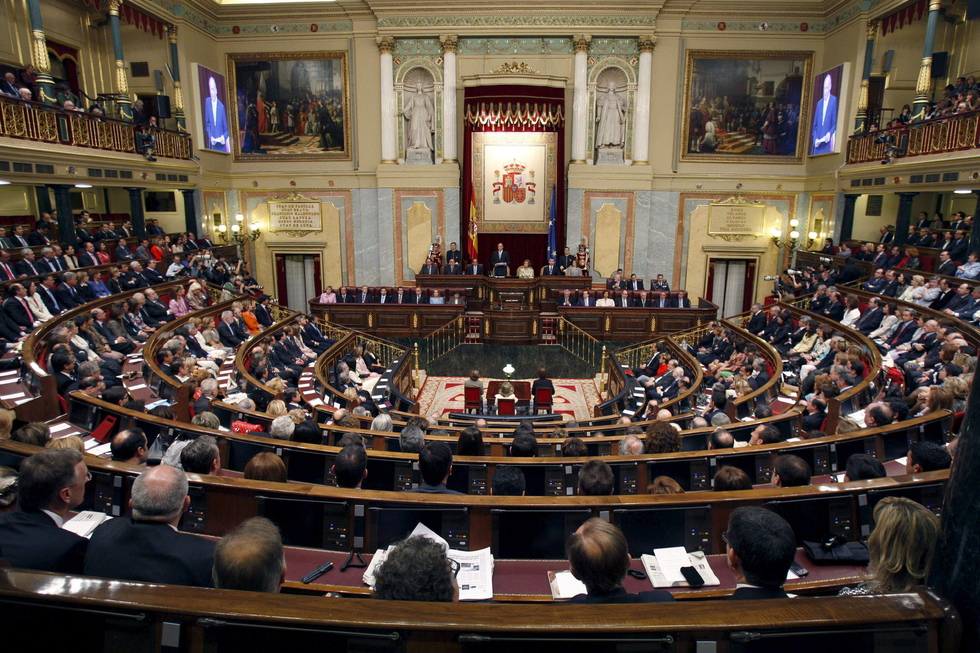 ENT drafted a law on environmental taxation commissioned by Iniciativa per Catalunya-Verds (green political party), together with three NGOs (WWF Spain, Ecologistas en acción and Greenpeace) and a trade union (CCOO). The proposition was registered in the Spanish Parliament on 21st July 2009.

The law proposal intended to introduce various measures of environmental taxation at national level, introducing environmental reforms in existing taxes, and creating new taxes levied on certain environmentally harmful practices. It pursued increased taxation of the most polluting activities, phasing out of certain unjustifiable tax credits and to create several tax benefits for some environmentally sustainable practices. Overall, the reform could have been revenue neutral. The intention was not to affect the total revenue, but the ways in which such incomes were obtained, favouring a more sustainable economy.

In Title I of the bill, the introduction of environmental criteria in existing taxes was articulated. In Title II, some new environmental taxes were developed: a tax on nuclear power, taxes on landfill and incineration of waste, a tax on disposable plastic bags, a tax on land use change and a tax on high level on hazardous substances. Finally, Part III addressed the ecological reform of Local Treasuries.

Link to the law proposal