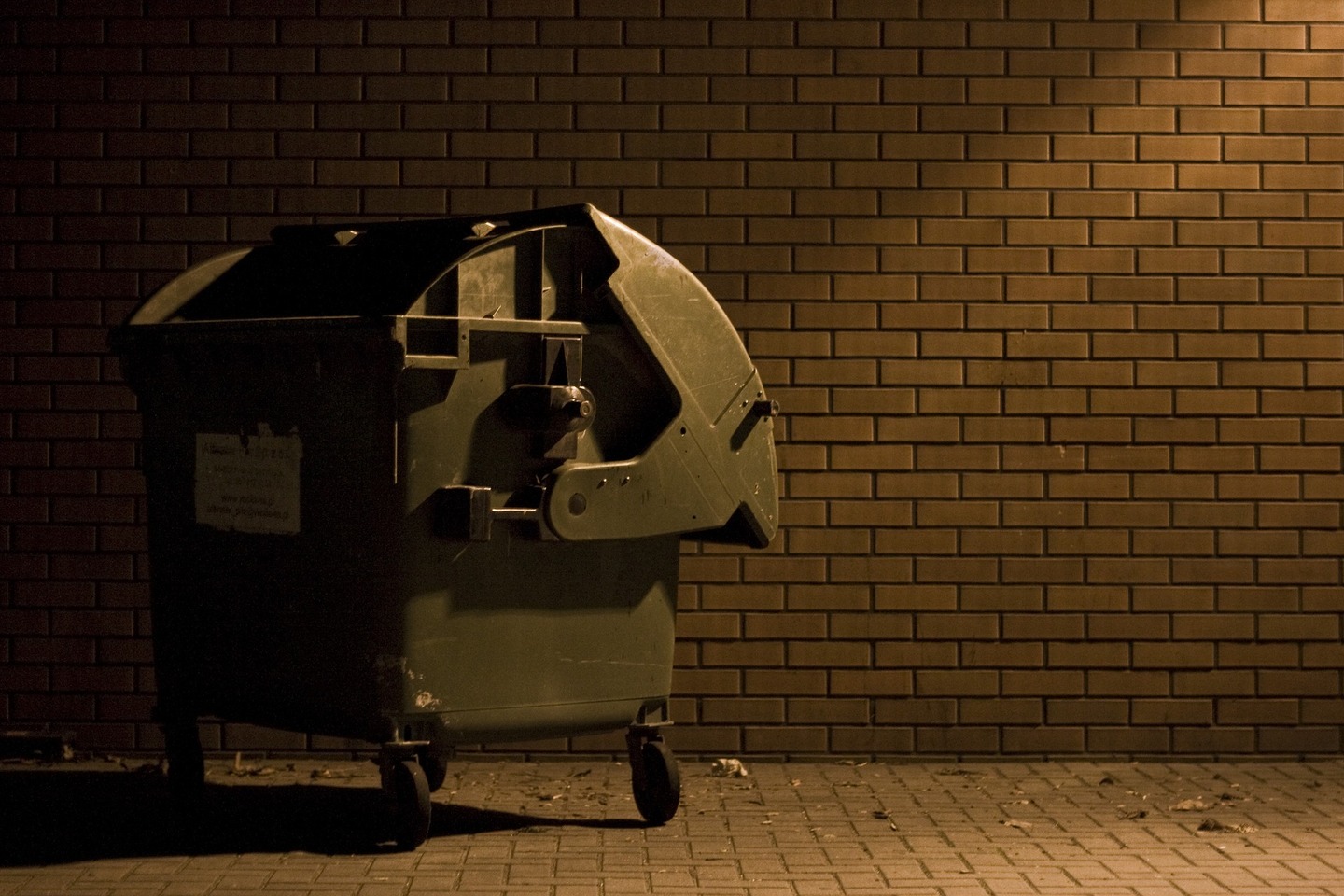 Taxation, innovation and the environment. The Spanish Case

This report had the objective to describe and compare the different taxes on landfill and incineration of waste in Spain. It was developed by Dr. Ignasi Puig Ventosa and Dr. Ana Citlalic Gonzalez Martinez as part of a research project for the Institute for Fiscal Studies (Ministry of Economy and Finance).

Taxation, innovation and the environment. The Spanish Case

This paper aims at describing and comparing the different landfill and waste incineration taxes existing in Spain. Their main characteristics are presented, along with the revenue obtained by each of them and from the different types of tax payers, since they were created. The effectiveness of the taxes is analysed, focusing on the evolution of waste generation and of the amounts of waste subject to the taxes, before and after their introduction. The lack of important information, the concurrence of other policies aimed at favouring waste prevention and recycling, and the effect of the economic crisis, have posed a difficulty in assessing the effect of the analysed taxes.

Link to the report