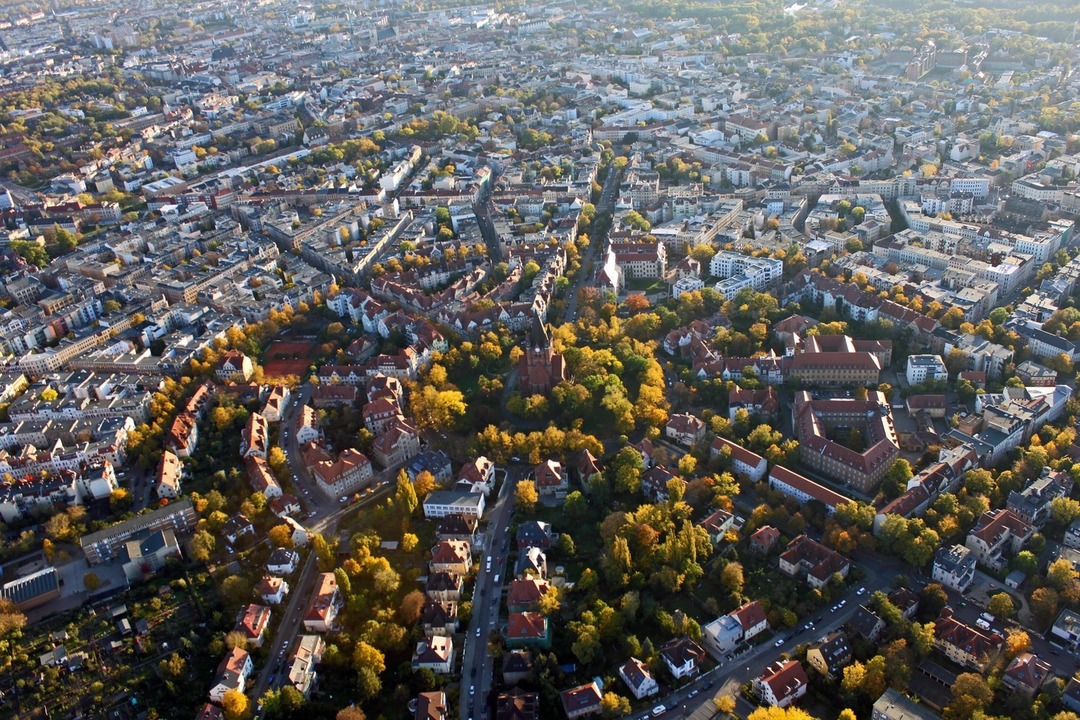 “Circular economy” is one of those terms that follows in the footsteps of other concepts such as “sustainable development” or “sustainability”, which can easily be included in everyday discourses everywhere, neglecting at times what putting those into practice potentially means. Other ENT colleagues have already had the opportunity to speak with reason in recent editorials about the concept of circular economy [1, 2], exposing some of its limitations in a system that is based on the desire for endless economic growth in a finite world. Suffice it to say that some of the energy and materials used by the socio-economic system are lost irreversibly to argue that full circularity is not possible. In addition, as the system itself grows and requires more resources, the challenge of circularity, or “partial circularity”, to be more realistic, is magnified and becomes more difficult to cover.

However, and changing this text to a more optimistic tone, it is important to highlight good practices of circular economy promoted by citizens, civil society organizations, companies, and other sectors, in such diverse fields such as food waste prevention, fashion and cosmetics, mobility, construction or industry. It is essential to advance in new ways of thinking, producing, and consuming that are based on a better use of the resources, albeit finite, that we have. Below we present 10 good practices, although if you want to know more examples, we can recommend looking at a total of 589 initiatives available on the European Circular Economy Stakeholder Platform (ECESP), a joint initiative of the European Commission and the European Economic and Social Committee [3].

The Foundation Espigoladors (Gleanings in English) is a non-profit organization focused on the prevention of food waste, the promotion of a better diet and the creation of job opportunities for people at risk of social exclusion. Through the development of agreements with farmers, Espigoladors helps harvest and collect vegetables and fruits that are normally rejected by the markets. About 95% of this food is distributed to food banks, while the remaining 5% is used in the production of various products (e.g., jams, creams, sauces). In 2020, this foundation helped to recover 446,794 kg of fruits and vegetables, saving 287 million litters of water and avoiding 323 tons of CO2 emissions. Nearly 1.5 million servings of food have been distributed to 18,616 beneficiary families and 15 job and training opportunities have been created. [4, 5]

Re-food is an independent and exclusively voluntary initiative, coordinated by citizens and organized through local communities. Its main objectives are the elimination of food waste and the fight against hunger. Re-food collects and takes advantage of surplus food from cafes, restaurants, and other places to distribute it among people in the community. With 10 years of existence, Re-food has managed to serve about 150,000 meals a month, recruit 7,500 volunteers and avoid 1,000 tons of organic waste per month. The Re-food model has taken the first steps towards internationalization with the creation of new centres in Spain, Italy, Brazil, and the USA. [6, 7]

This project is implemented by SMAT – the Società Metropolitana Acque Torino (SMAT) in the city of Turin. It refers to the installation of water consumption points equipped with three taps (still water, chilled still water, and chilled sparking water). This initiative aims to promote the consumption of water from the public network instead of bottled water and it is part of Turin’s Action Plan for Energy (TAPE), which was approved in 2010 with the purpose of reducing its CO2 emissions. More than 160 Water Points are currently installed in the Metropolitan area of Turin. The project estimated that a Water Point’s consumption of approximately 4,000 litres of water per day represents saving around 1 million plastic bottles per year. [8]

This initiative of the Barcelona Metropolitan Area (AMB) began in 2009 with the aim of offering free assistance services and access to repair shops to the citizens of Barcelona to teach them how to repair products such as bicycles, electrical and electronic appliances, clothing, furniture, among others. In addition, “Millor que nou” allows the exchange of products through a points system and has an online platform where you can search for second-hand shops or repair shops. Among the main results of this initiative, more than 50,000 objects were received for repairing, 130 tons of waste were avoided, and more than 3,000 workshops were held between 2009 and 2019. [9, 10]

Grover is a German tech company founded in 2015 that developed an online platform for the rental of tech products such as computers, phones/tablets, wearables, cameras, gaming, audio, and music products, etc. Products are available online and in retailers such as Media Markt, Gravis, Conrad, among others. Grover has also launched its service in Austria and the Netherlands. Currently, Grover has more than 2,000 tech products available and more than 600,000 clients. [11, 12]

Souji is a liquid based on compounds of vegetable and mineral origin that, mixed with used cooking oil, generates an ecological multipurpose detergent (hand and machine laundry detergent, floor cleaner, or also for dishwashers). This detergent can be made in less than 1 minute and is 96% less polluting than a conventional detergent. In addition, according to the Spanish Institute of Toxicology and Forensic Sciences, the compounds used are highly biodegradable and do not pollute the aquatic environment. [13, 14]

3CULAR is a start-up company that developed a 3D printer that uses wood waste as the main printing material. This innovative process helps reduce the use of plastics as the main 3D printing material. 3CULAR allows to reduce cost and time of production as well as material loss and CO2 emissions in comparison to traditional 3D printers. For example, the replacement of one cubic meter of plastic printing material with timber saves 1,000 kg of CO2 emissions, being this quantity even higher in the case of sawdust. [15]

The company Tymbark implemented a combined heat and power system in a juice production plant in 2012. This system allows to reduce the plant’s demand for electricity and technological heat by using biogas generated in its wastewater treatment plant and natural gas. This initiative is also an example of industrial symbiosis as the Tymbark plant treats wastewater coming from a local dairy plant (OSM Limanowa) and from the Tymbark municipality. With this process, the company’s on-site produced gas covers approximately 25% of the plant’s energy demand. [16]

Online tool funded by the Environmental Protection Agency (EPA) that performs a quick overview of the level of resource efficiency of SMEs. This tool supports companies in reducing costs and increasing the efficiency in water, waste, energy use. A total of 260 companies used this online tool in 2017. [17]

Som Mobilitat (“We are mobility” in English) is a non-profit cooperative working on the promotion of a more sustainable mobility model through the creation of various local municipal groups in Catalonia. Som Mobilitat’s main initiative is a car-sharing rental service, composed of electric vehicles owned by the cooperative, enterprises, public organizations, and individuals. In addition, Som Mobilitat is working to promote bike-sharing, motorbike-sharing or car-pooling and ride-sharing. Other activities implemented by this cooperative include collective purchases of electric bicycles, and the development of seminars and local meetings. Som Mobilitat currently has 32 local groups, approximately 1,500 users, and more than 35 electric cars in its fleet. The use of Som Mobilitat’s electric cars between January 2017 and March 2020 represented a saving of 50 metric tonnes of CO2 when compared to the same use by combustion-engine cars. [18]