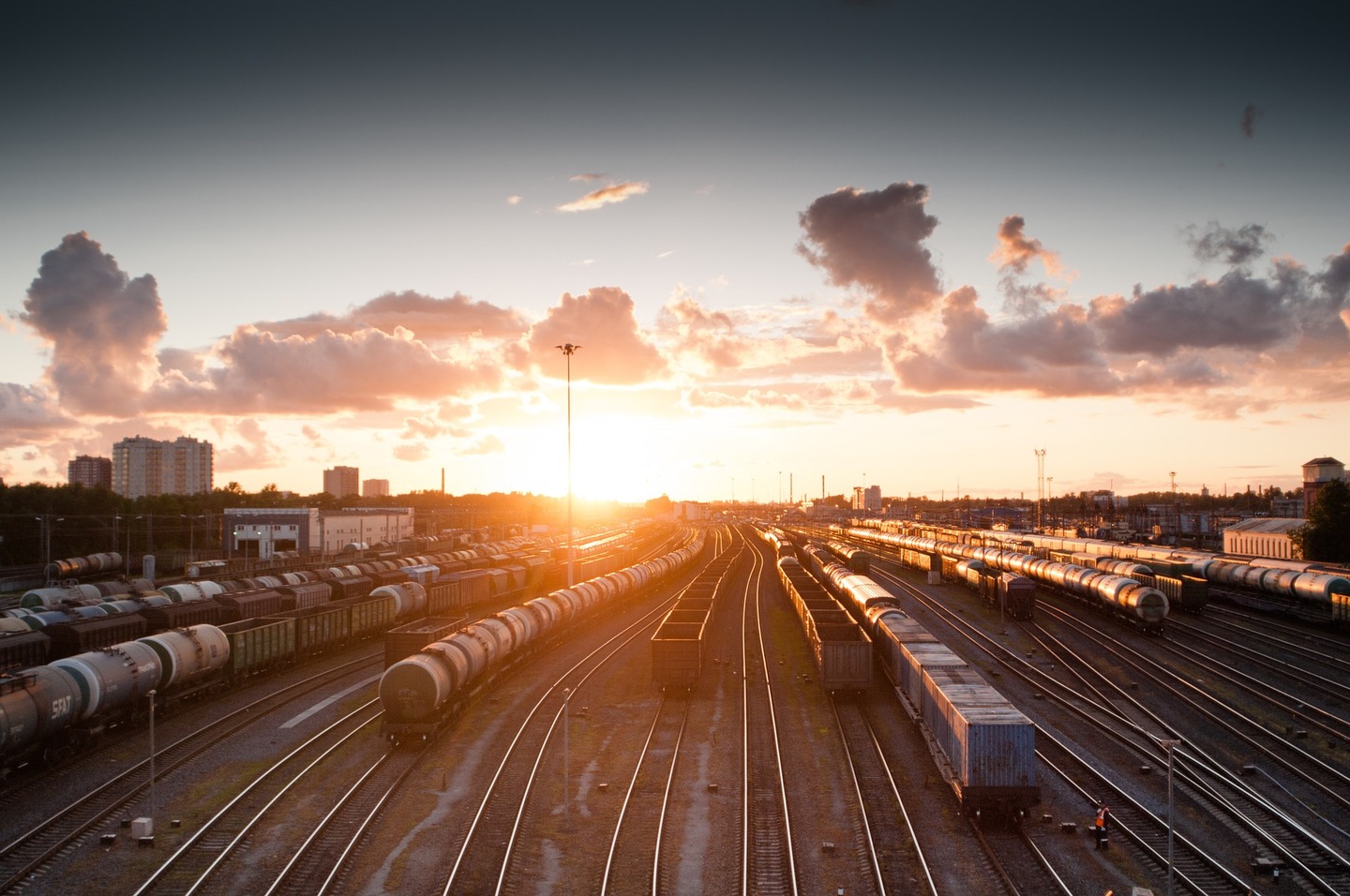 The circular economy as a discursive device

Within the EU, Circular Economy is a term coined from the policy-making realm in order to illustrate the way forward regarding resource use efficiency. The last Circular Economy Package launched by the European Commission at  the end of 2015 [1], includes a proposal for the ammendment of several pieces of legislation regarding muncipal solid waste, packaging waste, and others. Interestingly, it lays down the main elements enclosed in the Circular Economy discourse.

As Lakoff and Johnson pointed out three decades ago in their book “Metaphors we live by” [2], language matters when it comes to building up realities. Discourses, often full  of metaphors, help us to comprehend the world surrounding us. In the context of a global social, economic and environmental crisis, the way in which narratives on global environmental change are built shapes its diagnosis and consequently the range of actions to be undertaken.

In this context, since the publication of the influential report “The Limits to Growth” [3] by Meadows and others in the early 70’s, a number of discourses, headlined by catchy slogans such as “sustainable development” and “green economy” have emerged in order to absorb and reconfigure its message in a harmless way. They have contributed to the avoidance of  challenging the inconsistencies at the core of the modern concept of development: an endless economic growth (in turn one of the main pieces of the engine of the modern development imaginary) is unfeasible from an ecological point of view (and arguably socially desirable).

The circular economy is the entrance door to the last discoursive trap the status quo has given birth to in order to, on one hand addressing one of the most visible face of environmental issues (i.e. solid waste), and on the other leaving untouched the grounds on which the rich world as we know it today was raised.

From an ecological economist view, the circular economy is easily unveiled as such of those discoursive devices because it shares the main traits of its predecesors, namely technological optimism and ignoring the laws of thermodynamics. Thus in words of José Manuel Naredo, the fantasy of a neverending carrousel of production and consumption [4] (first page of any undergraduate’s book on economics) can be extended towards the physical world of goods and wastes.

The magnitude of the carrousel has been already calculated, at a global level [5]: waste recycled accounts for 10% of total outputs. In Catalonia the picture is not quite different (Figure 1). Even if product design and recycling have room to be improved, only a slight share of the material throughput of the economy can be made “circular”. For example, solid waste generation reached 11 million tones in 2010, whereas the Catalan economy needed the domestic extraction of 300 million tones of construction minerals to be processed the same year.

Therefore, the issue is how to cope with the growing material needs for the economic process (consumption plus exports), either domestic or imported, particularly when GDP and resource use are closely linked. Addresing these points is less politically comfortable than promoting the recycling of packaging waste, though.

Furthermore, the often ignored works of Nicholas Georgescu Roegen on the Entropy Law and the economic process [6] already pointed out that a part of materials and energy used by socioeconomic systems are irreversibly lost. Thereupon, again, recycling and ecodesign are not enough.

While increasing GDP figures imply expanding material and energy consumption in a limited world, the focus should be on challenging the rationality of economic growth as an end. To the extent that the circular economy avoids the debate on ends, it will remain in the intellectual and political comfort zone. Hence its rapid success.