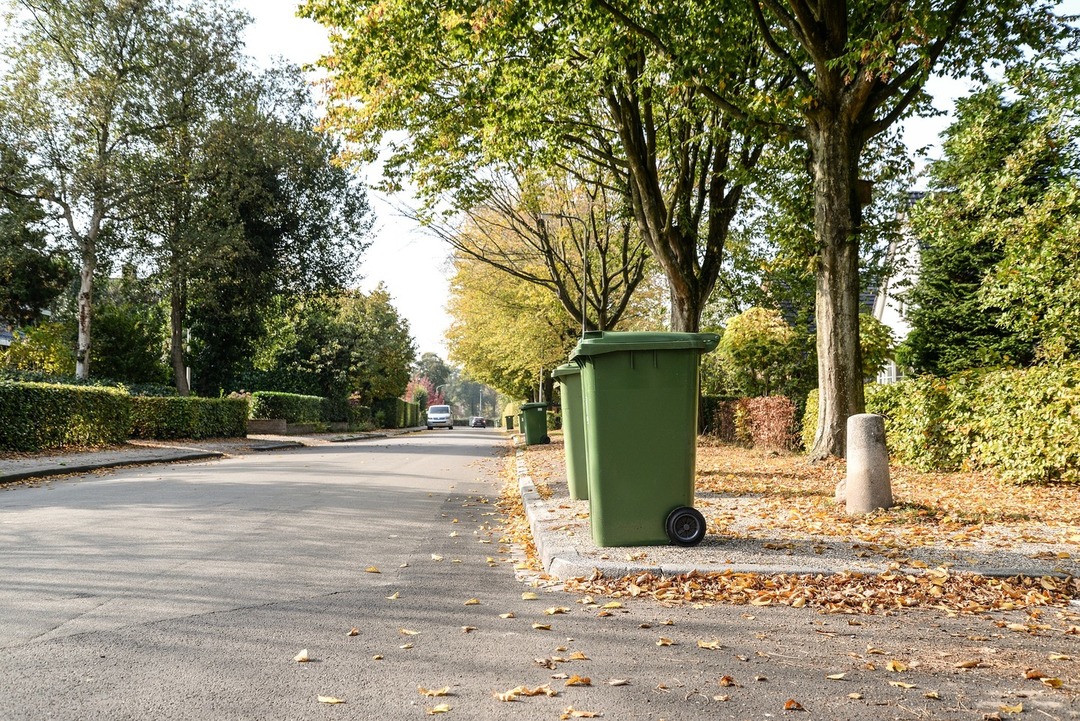 Waste charges can contribute not only to covering the costs associated with waste management, but also to creating an incentive to reduce and separate waste at source. A good design also allows for distributing the burdens associated with waste management and to reflect the different levels of service utilization, both by households and businesses.

ENT carries out studies to improve waste charges. In these studies, initially an analysis of the economic balance of the waste management service is carried out, including the costs and revenues associated with the service, to estimate the current percentage of cost recovery. Next, an analysis of the current waste charge is carried out, if such charge is already in place: base, rates, revenues by category, etc., and it is compared with charges in similar municipalities and average charges in the region.

Finally, and in cooperation with the municipality or local authority, the study formulates a series of proposals for improvement, which can range from completely reformulating the charge to changing it in aspects such as including new categories of businesses or new coefficients, including or eliminating tax credits, etc. Of the most viable proposals a simulation is carried out to see which revenue would be reached by each of them. These projects normally also include recommendations for the modification of the fiscal ordinance, and the design of a process of communication and participation.

This type of study can be done only for domestic waste tax, for business or for both.

ENT had done studies of this type for many Catalan and Spanish municipalities and local waste authorities.

A particular case of waste charges are pay-as-you-throw schemes. We have also conducted a high number of feasibility studies for the implementation of these schemes, which we describe in another section.

In addition, our consultants have written a number of technical articles and scientific publications on waste charges.