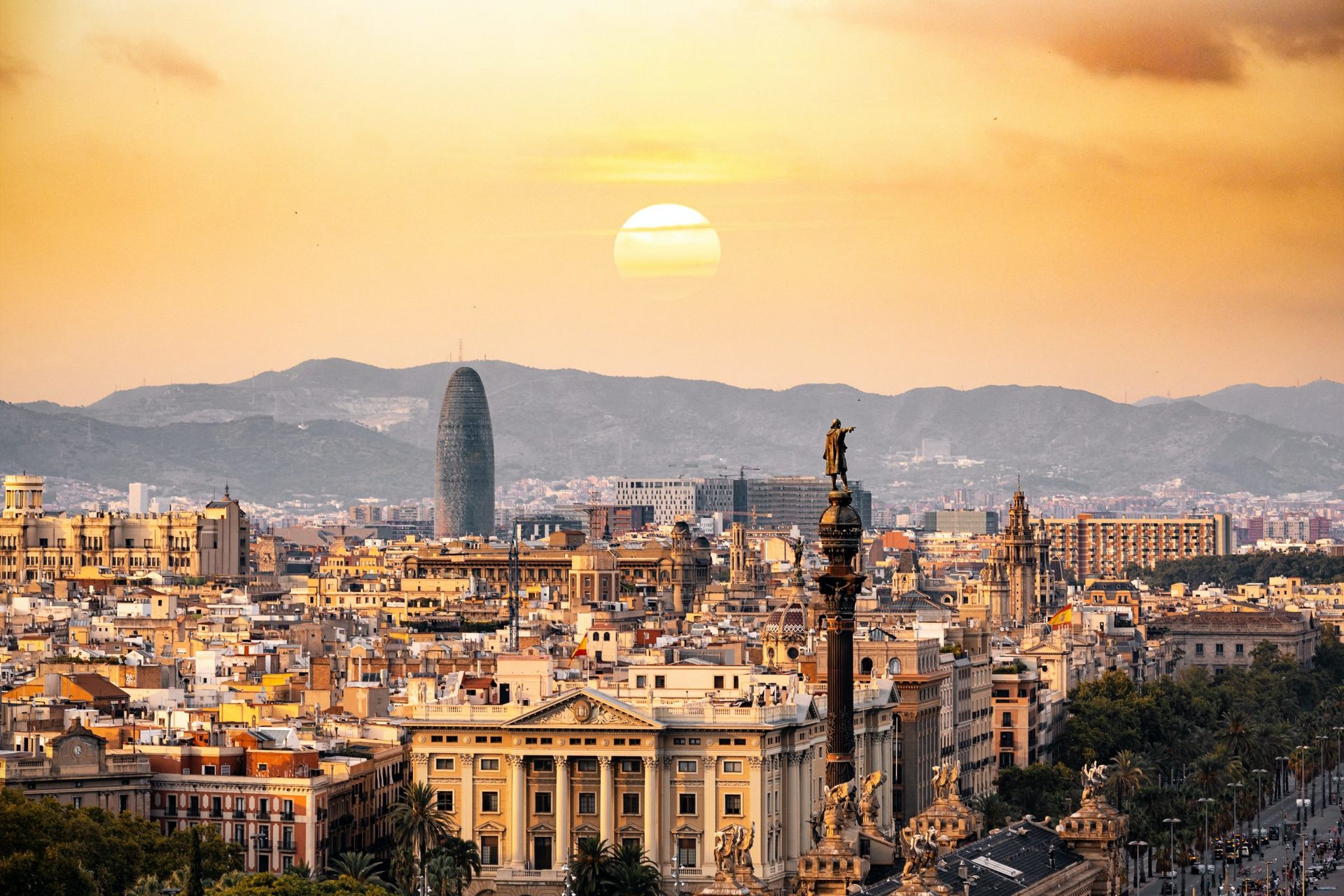 The deterioration of certain atmospheric parameters in the Metropolitan Region of Barcelona (MRB) led to the adoption in July 2007 of a plan to improve the air quality (Pla de Millora de la Qualitat de l’Aire). The plan wanted to reduce pollution levels, nitrogen oxides (NOx) and particulate matter of diameter less than 10 microns (PM10) by 2010, to the target values set by the European Union. The application of this improvement plan in the 40 municipalities included in the MRB special protection areas caused, in addition, important health benefits for citizens and cost savings in other areas. One of the most important concerns was the life of materials, especially those used in buildings.

The General Directorate of Environmental Quality Department of Environment and Housing of the Catalan Government commissioned a study to ENT Environment and Management to assess the economic benefits on buildings and monuments derived from improved air quality in the Metropolitan Region of Barcelona. The main objective of this study was to analyse quantitatively, at economic level, the damages of air pollution on buildings and monuments, and the resulting savings from improving air quality in the Metropolitan Region of Barcelona achieved with the implementation of that plan.

The analysis studied the deterioration of the façade of the buildings, mainly due to corrosion and deposition of particles. The effects were measured in economic terms, i.e., savings in maintenance and restoration of façades. The results were presented separately for the 40 municipalities affected by the plan.

The analysis also included an assessment of the economic savings for the restoration and maintenance of an emblematic monument of the city of Barcelona, such as the Gaudí’s “Pedrera”. Additionally, it included a qualitative analysis of other economic benefits associated with reducing air pollution.