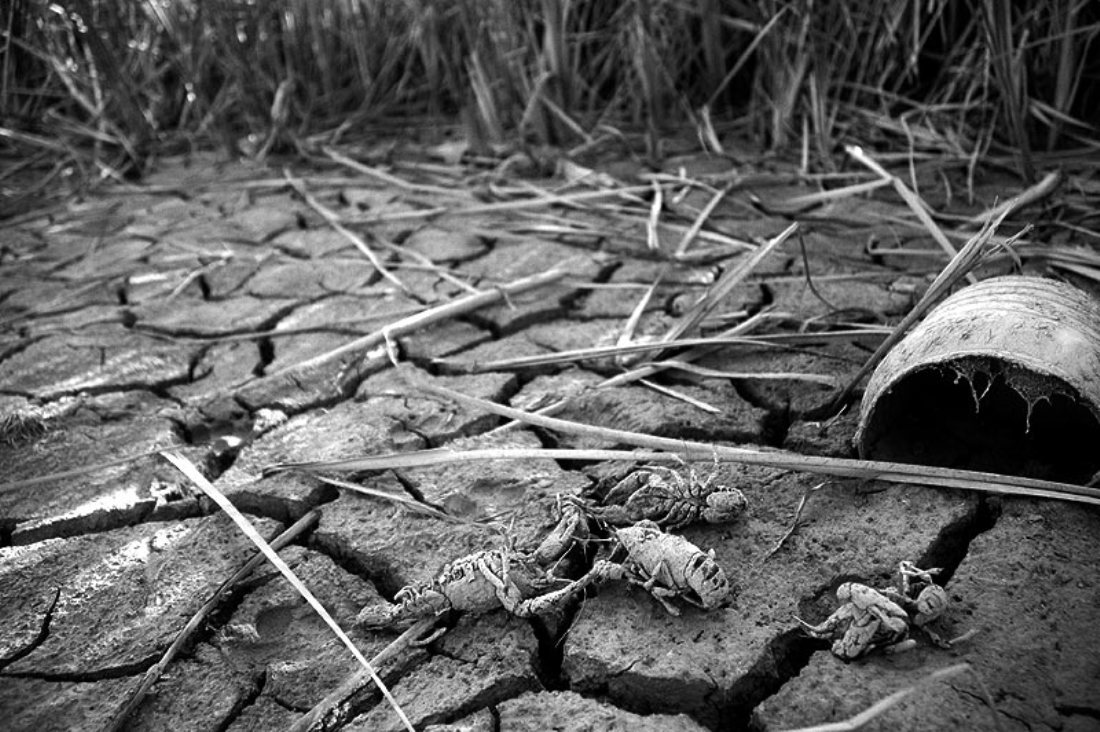 Assessment of the economic costs of the 2007-2008 drought

As part of the development of a Drought Management Plan, this study commissioned by the Catalan Water Agency (ACA) performed an assessment of the economic costs of the drought occurred in Catalonia during the period 2007-2008. Both the direct costs in the most affected economic sectors, and the indirect costs, were considered. The latter were estimated from a general equilibrium model that was specifically developed to consider the macroeconomic impact. Costs for domestic users in terms of reduced welfare were also estimated.