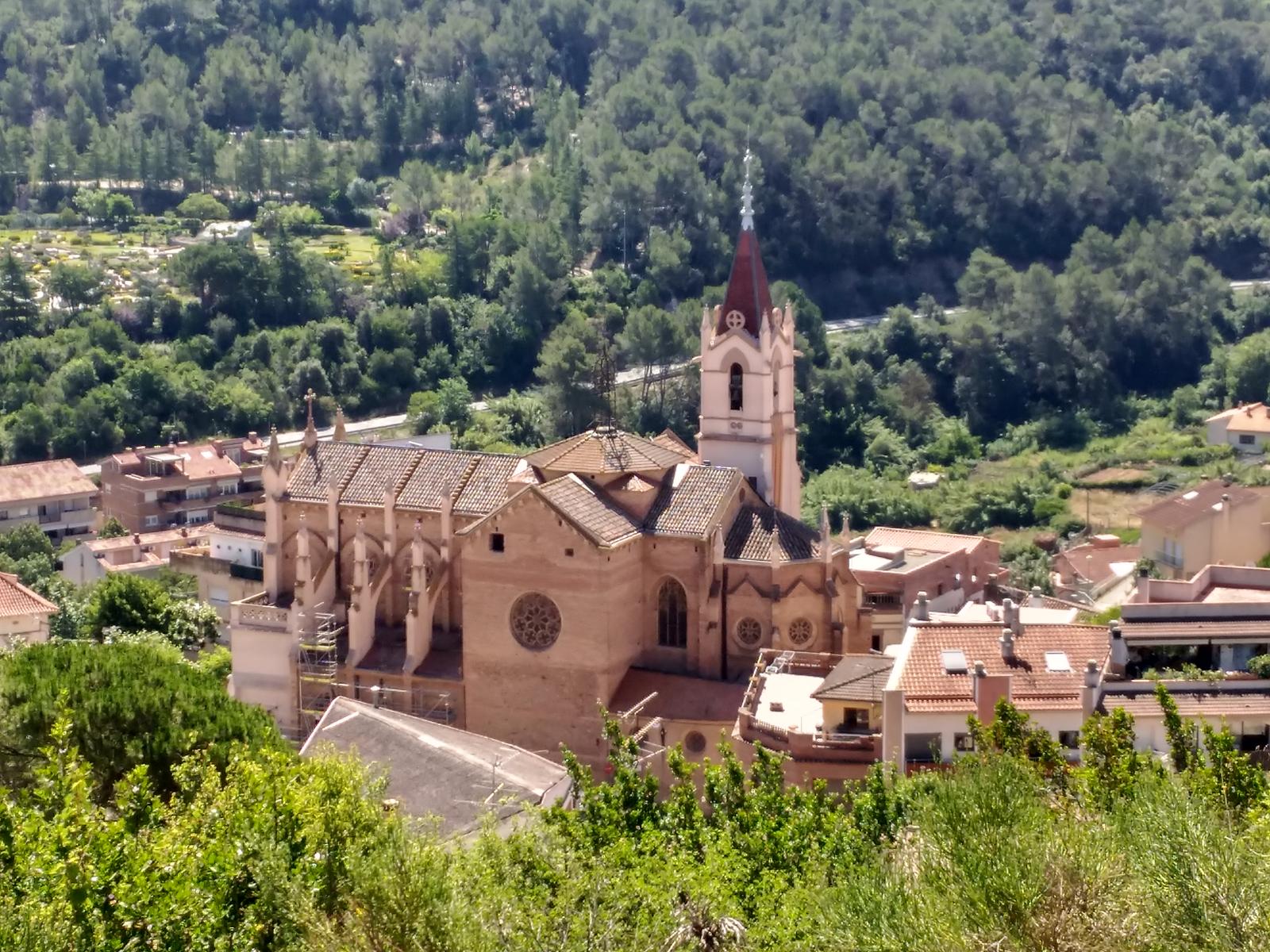 The municipality of Torrelles de Llobregat decided to implement a pay-as-you-throw municipal waste scheme to offer a more equitable charge for citizens who generate less waste. Before the implementation, all households paid a fixed rate of € 62.50 per annum. After the implementation, the charge includedfixed rate and a variable rate depending on the number of garbage bags delivered. Seven months after the implementation, recycling levels increased to 83% and the quality of materials collected separately had significantly improved. However, some problems like “waste tourism” or disagreement of a part of the population with this new system were detected.