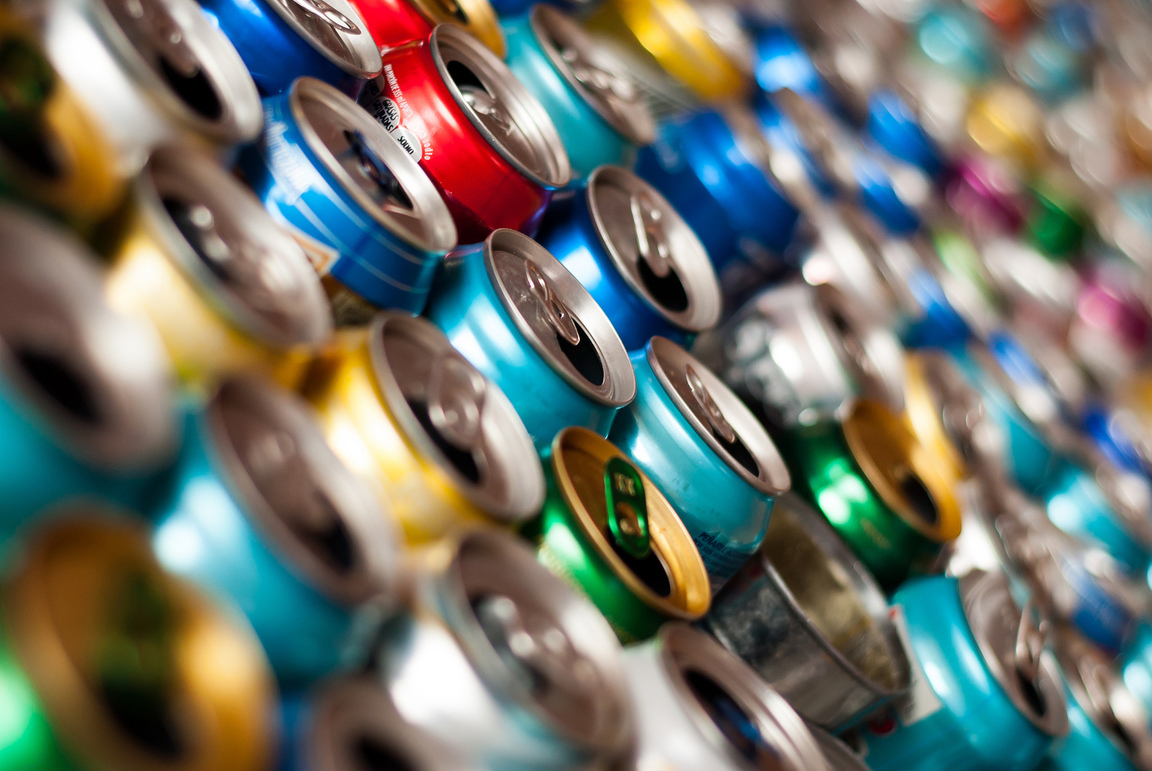 When the accounts don’t count

The Spanish Ministry for the Ecological Transition (MITECO) has recently published the accounts on municipal waste management for 2016, which compile data on waste collection, treatment and disposal in Spain. These accounts serve to calculate the recycling rate of Spain as required by the Waste Framework Directive.

Despite the relevance of these accounts, several points related to their quality are striking:

Furthermore,  the methodological decisions to convert raw data from waste collection and treatment (provided by the autonomous Communities) into aggregated data and overall recycling rates (carried out by MITECO) are not explicit. The fact that some decisions have been made can be appreciated, among others,  in the following items:

Overall, Spain recovered 18.3% and composted 15.6% of total waste generated, which together adds up to 33.9% recycling rate in 2016. Figure 1 shows the recycling rate at national and regional levels and figure 2 displays a Sankey diagram of waste flows presented in the accounts.

These data are delivered to the European Commission for the compliance with the targets of the Waste Framework Directive to be appraised. The target is 50% recycling in 2020, which Spain is not going to accomplish despite the recommendations and early warnings sent by the Commision in recent years.

Figure 1. Recycling rate of Spain and the Autonomous communities, 2016.

In this context, one wonders what has to change, no longer to reach the objective, if not to have a solid foundation to monitor recycling in Spain. In this sense there are three main actors involved. First, the Autonomous Communities which provide inconsistent data on collection and treatment. Second, the MITECO, in charge of validating these data, which in the context of official statistics raise significant doubts about the data itself and the further processing made at MITECO. Finally, the EU, in charge of establishing methods and rules for accounting that allow four different methods for the calculation of recycling rates, which hinders comparability across Member States.

In the next months new rules and methods for the accounting of the recycling rates beyond 2020 are expected to be approved. These rules are key to framing these accounts in a comparable and coherent fashion. The European and Spanish institutions must be challenged: designing consistent and credible environmental information systems is essential to monitor progress towards the objectives. You cannot tell anything when the count do not add up.