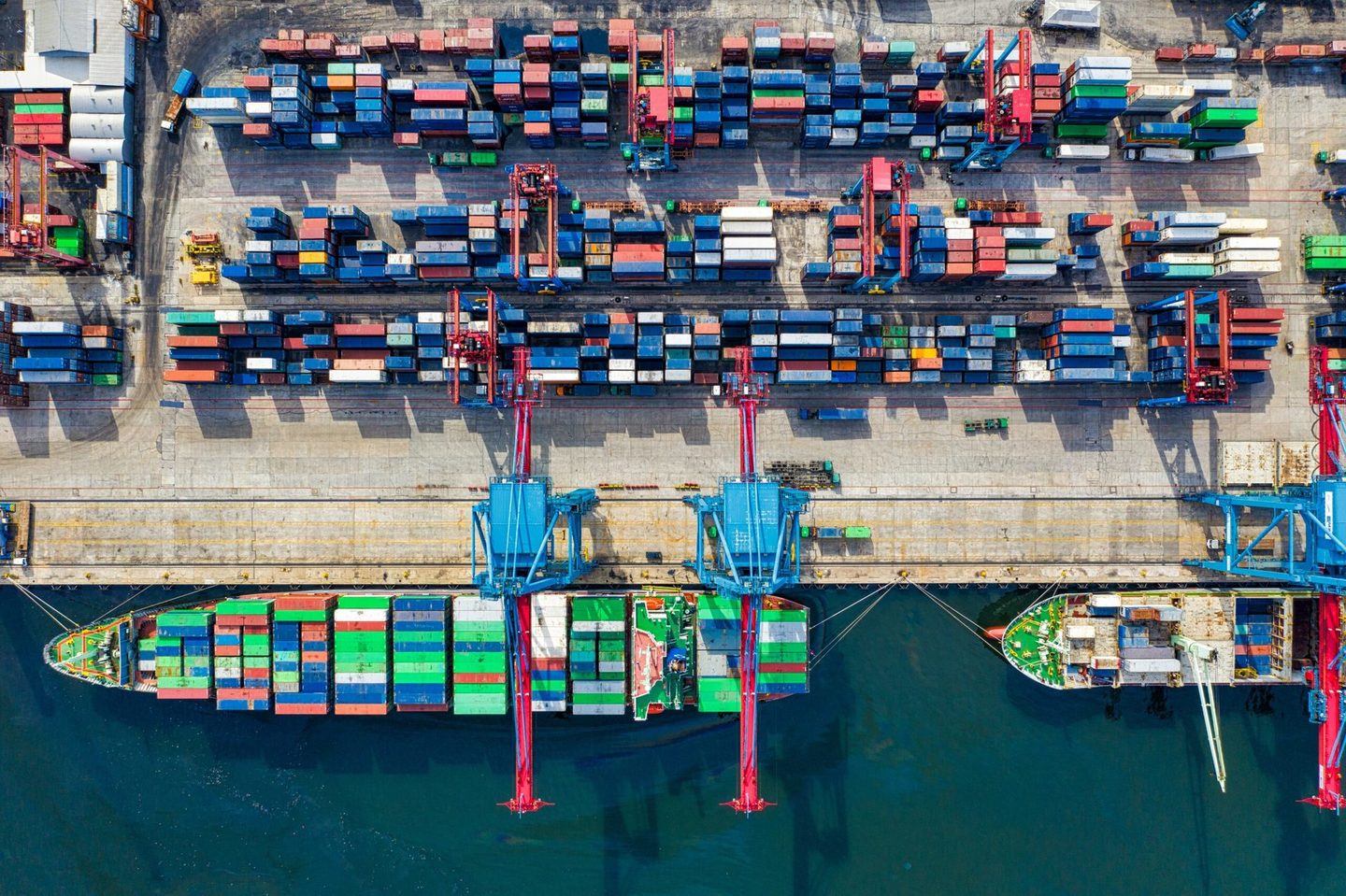 Material throughput is a means of measuring the so-called social metabolism, or physical dimensions of a society’s consumption, and can be taken as an indirect and approximate indicator of sustainability. Material flow accounting can be used to test the dematerialisation hypothesis, the idea that technological progress causes a decrease in total material used (strong dematerialisation) or material used per monetary unit of output (weak dematerialisation).

This paper sets out the results of a material flow analysis for Spain for the period from 1980 to 2000. The analysis reveals that neither strong nor weak dematerialisation took place during the period analysed. Although the population did not increase considerably, materials mobilised by the Spanish economy (DMI) increased by 85% in absolute terms, surpassing GDP growth. In addition, Spain became more dependent on external trade in physical terms. In fact, its imports are more than twice the amount of its exports in terms of weight.