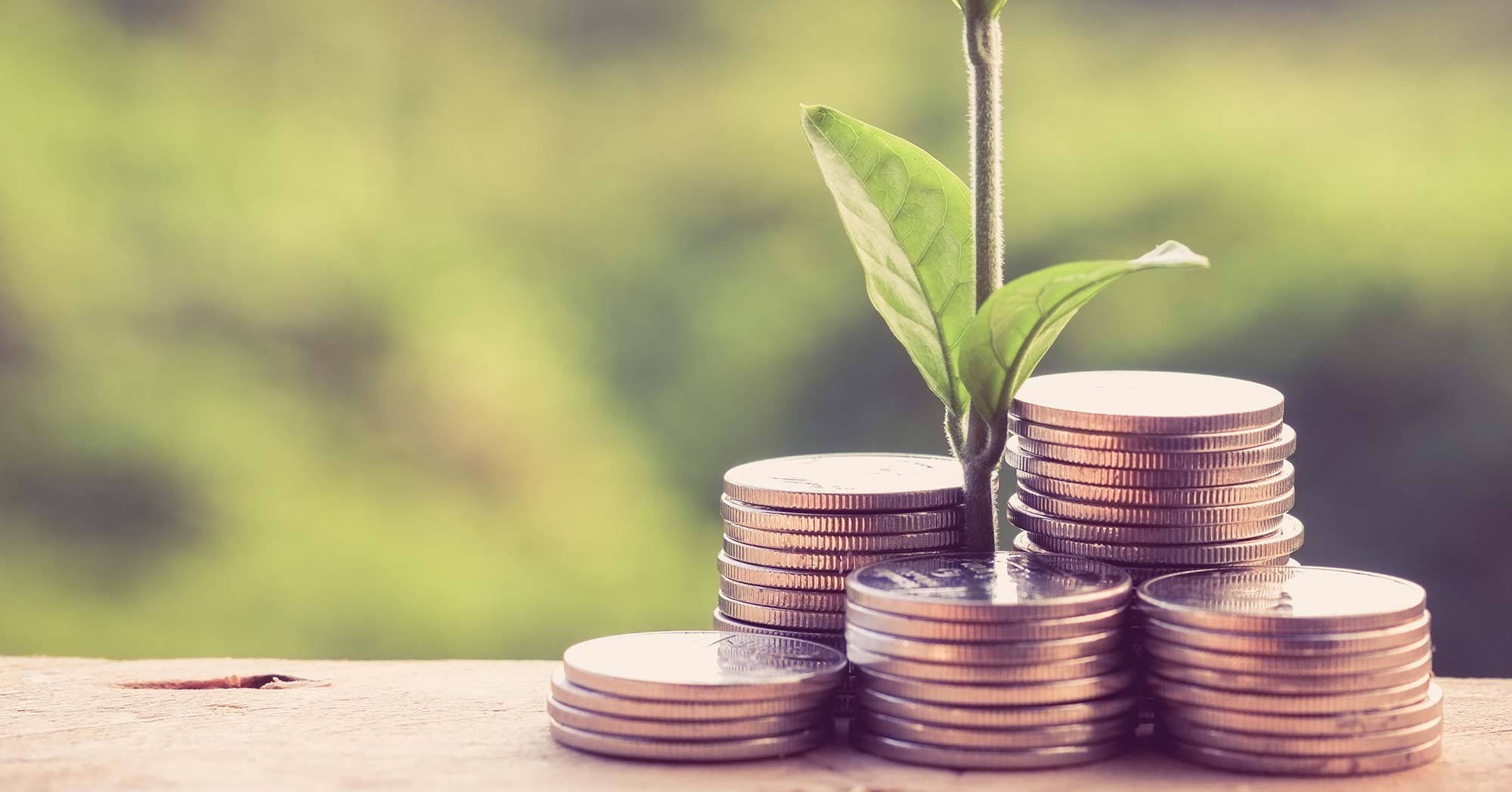 The environmental variable in fiscal instruments. Practical application in the state: autonomous and local case studies

The Government of Aragon commissioned the Fundación Ecologí­a y  Desarrollo to carry out this study, in which ENT played  a major role as a subcontractor. First, we described the different  fiscal tools that could be used, such as environmental taxes, deposits  and refund schemes, governmental expenditure, fee-rebate systems, and  tradable permits, among others. Then, several existing experiences at  the regional and local level were presented (Junta de Andalucía  environmental taxes, Balearic islands ecotax, or the Catalan landfill tax). Finally, an analysis of their possible application to the Aragon  Autonomous Community was proposed.