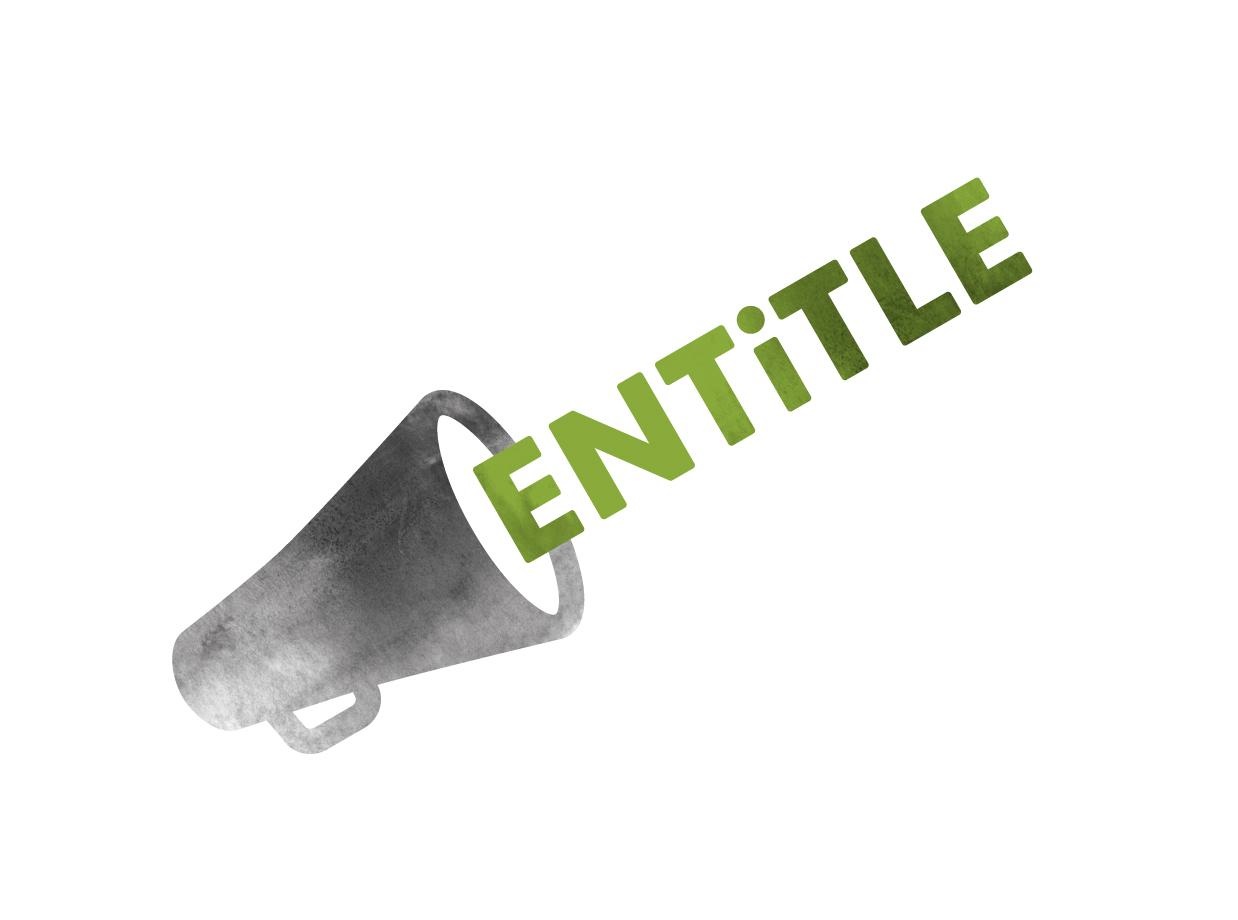 The European project “ENTITLE” on political ecology comes to an end

ENT Environment and Management has been one of the partners of the ENTITLE (European Network of Political Ecology) project that has been ongoing between 2012 and 2016. The project was coordinated by ICTA at the Autonomous University of Barcelona (UAB) with the collaboration of 8 universities and 2 NGOs from several countries such as UK, Sweden, Germany, Turkey, Italy and Portugal, among others). ENTITLE aimed to establish a European network and train 18 researchers in the emerging inter-disciplinary field of Political Ecology, as well as strengthen collaborations between academic researchers and activists working on the same field. Throughout the project, many open access publications have been realised and disseminated, and several scholars shared their investigations and experiences with a wider audience through conferences, specialised intensive courses and seminars.

ENT conducted researches on the political ecology of waste management and political ecology of aquaculture in Europe through the investigations undertaken by Gabriel Weber and Irmak Ertör, and with the supervision of Ignasi Puig and Miquel Ortega. Members of ENT participated in official courses and seminars organised by the project and shared the progress of their work with other scholars. The Specialized Intensive Course on “Project Management and Contribution to Policies” was organised by ENT between 20-23 January, 2015, which included different sessions on the relevant topic and public events such as the conference held by Paul Robbins and the seminar held by Stefania Barca and Sergi Cutillas, among others.

The project achieved both objectives: Firstly, it has created a strong network on Political Ecology in Europe giving an international character to the research conducted in different parts of the world and opened up a space for future collaborations. Secondly, it lead to many individual and collaborative publications that include scientific peer-reviewed articles in journals with high impact factors as well as non-academic ones such as Action Briefs, Policy Briefs and a book (Political Ecology for Civil Society). International collaborations of ENT will continue in the future both with the same institutions and with the new wider network POLLEN, of which ENT has become a member.