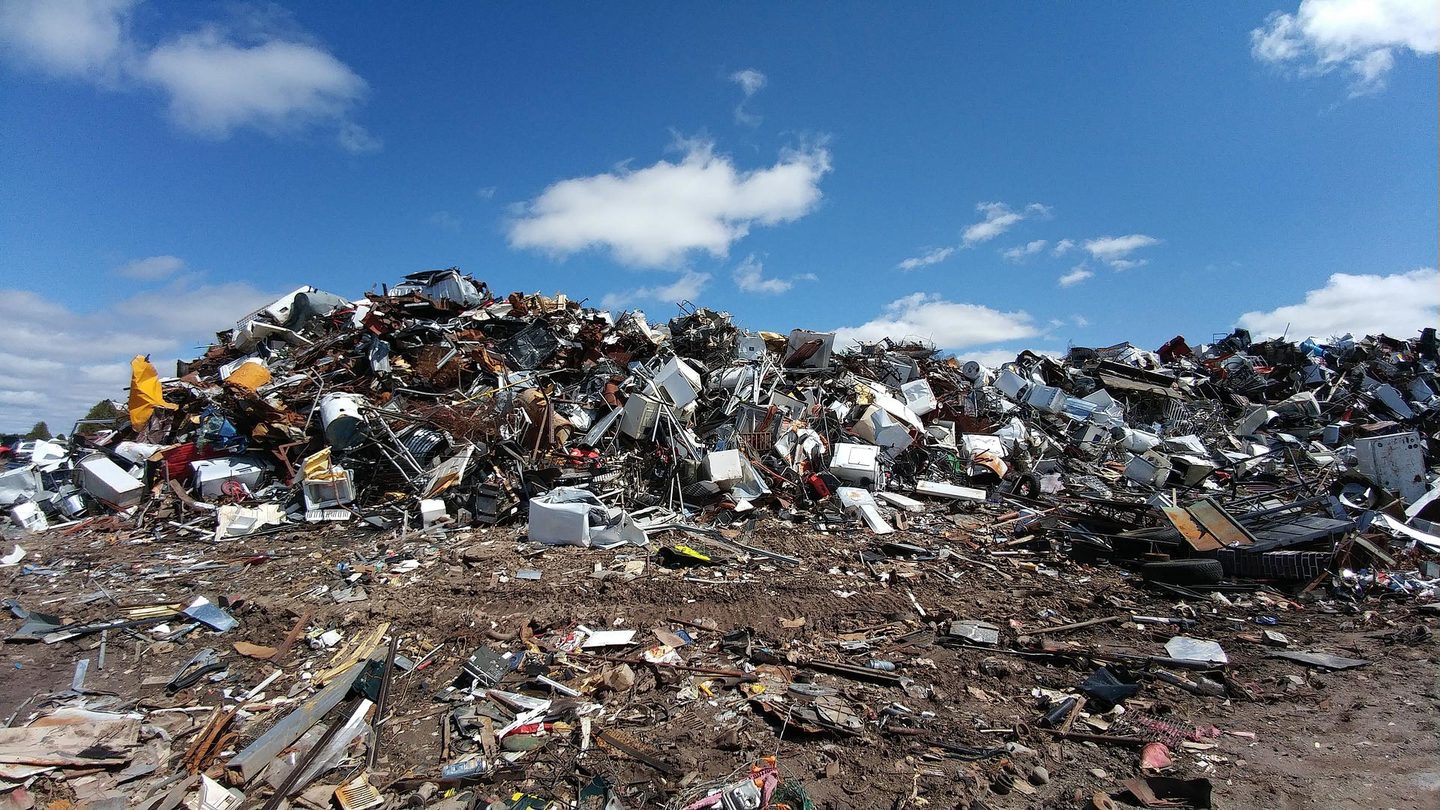 Cap and Trade Schemes on Waste Management: A Case Study on the Landfill Allowance Trading Scheme (LATS) in England

The Landfill Allowance Trading Scheme (LATS) is one of the main instruments used in England to enforce the landfill diversion targets established in the Directive 1999/31/EC of the European Parliament and of the Council of 26 April 1999 on the landfill of waste (Landfill Directive). Through the LATS, biodegradable municipal waste (BMW) allowances for landfilling are allocated to each local authority, otherwise known as waste disposal authorities (WDAs). The quantity of landfill allowances received is expected to decrease continuously from 2005/06 to 2019/20 so as to meet the objectives of the Landfill Directive. To achieve their commitments, WDAs can exchange, buy, sell or transfer allowances among each other, or may re-profile their own allocation through banking and/or borrowing. Despite the goals for the first seven years – which included two target years (2005/06 and 2009/10) – being widely achieved (the average allocation of allowances per WDA was 22.9% higher than those finally used), market activity among WDAs was high and prices were not very stable. Results in terms of waste reduction and recycling levels have been satisfactory. The reduction of BMW landfilled (in percentage) was higher during the first seven years of the LATS period (2005/06–2011/12) (around 7% annually) than during the previous period (2001/02–2004/05) (4.2% annually). Since 2008, the significance of the LATS diminished because of an increase in the rate of the UK Landfill Tax. The LATS was suppressed after the 2012/13 target year, before what it was initially scheduled. The purpose of this paper is to describe the particularities of the LATS, analyse its performance as a waste management policy, make a comparison with the Landfill Tax, discuss its main features as regards efficiency, effectiveness and the application of the “polluter pays” principle and finally discuss if the effect of the increase in the Landfill Tax is what made the LATS ultimately unnecessary.