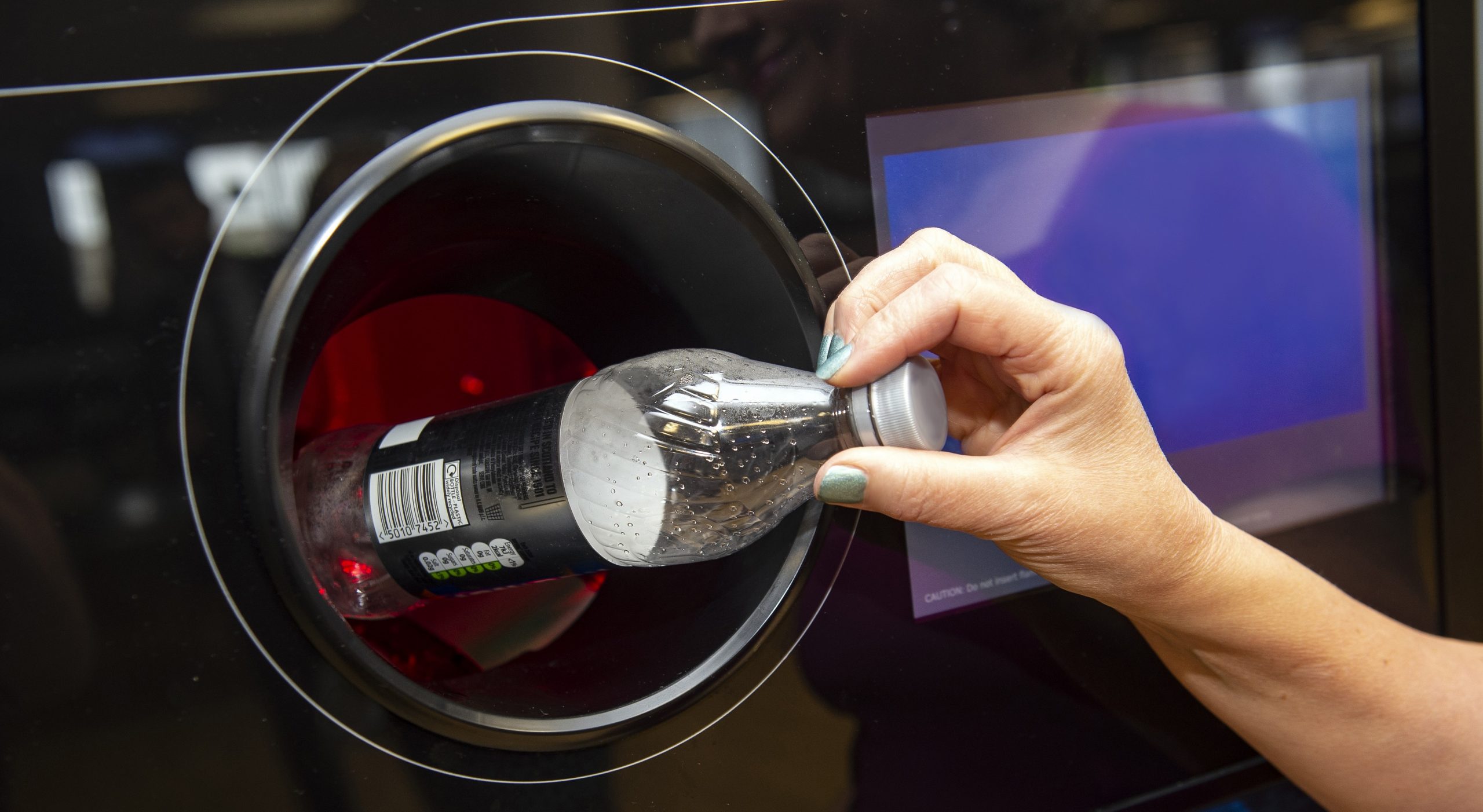 Viability on a deposit-refund scheme (DRS) for the AMB

The study analyzes the regulatory capacity to establish an DRS System in the metropolitan area, under the impulse of the Metropolitan Area of Barcelona (AMB). For normative capacity reasons it is concluded that this is not feasible. Regarding the option to implement a system with return (DRS), without previous deposit, this could be legally viable, but could not be economically sustained. The study analyzes several previous DRS experiences of packaging in Catalonia and at the State level. In order to ensure partial viability, at least one of the following cases should be provided: a physical border, acting on a container of special characteristics, or given in a context of public concession. In this sense, the project identifies possible cases in which these circumstances would occur and designs a pilot test: a DRS for single-use beverage containers on the beach of Can Caminos from el Prat de Llobregat.