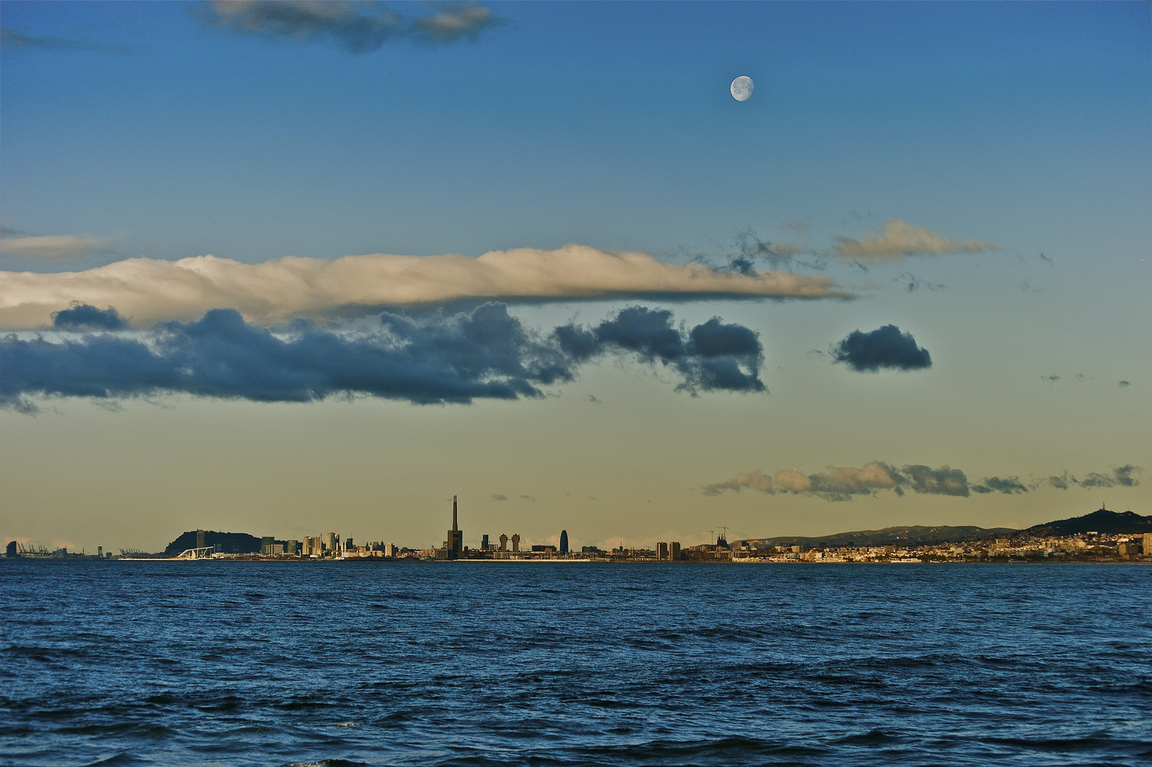 Scientia Marina publishes the article “The Barcelona agreement: a manifesto towards the spearfishing of the future”

Lydia Chaparro (Fundació ENT) is one of the authors of the article “The Barcelona agreement: a manifesto towards the spearfishing of the future” published in the journal Scientia Marina.

The Spearfishing Association of Barcelona (APS) recently celebrated its 70th anniversary and decided to write a manifesto called: “The Barcelona Agreement: A Manifesto Toward Spearfishing of the Future”. The Manifesto was discussed and approved during a round table at the Maritime Museum of Barcelona on 27 February 2016, in which delegates of several stakeholders took part. The Agreement is a revision of the most important points that the authors consider to be fundamental for a sustainable development of spearfishing in the future. The authors expect that this manifesto will be a starting point for a constructive discussion to increase knowledge, efficient practice and effective management of spearfishing.

Link to the Barcelona Agreement