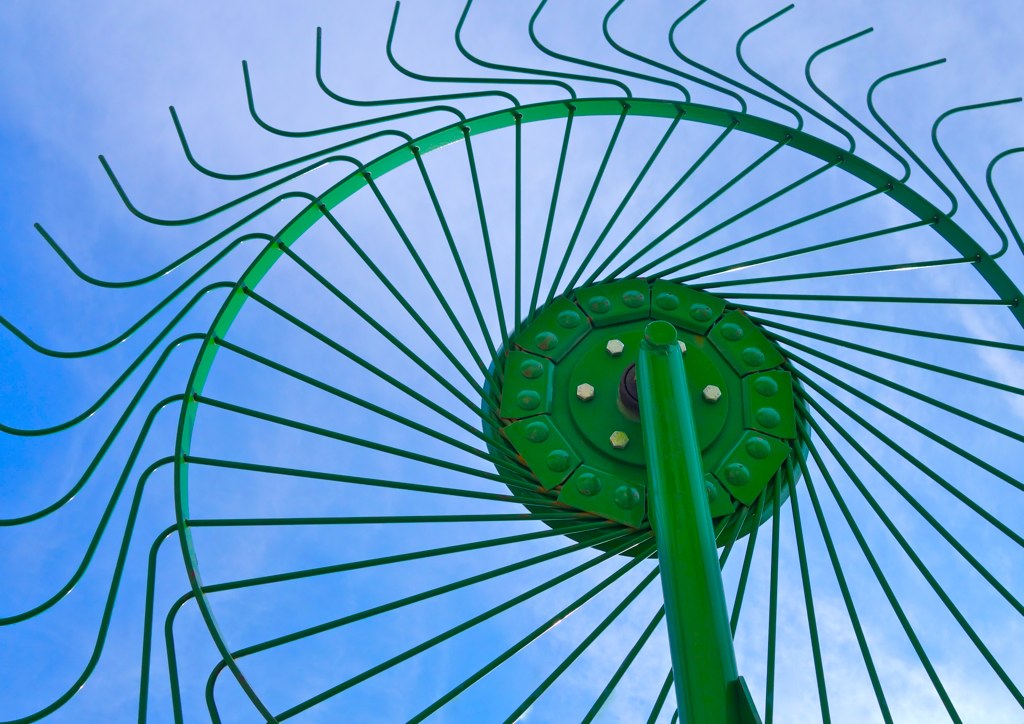 ENT recently participated in a study consortium led by Eunomia Research & Consulting (Eunomia) in conjunction with the Institute for European Environmental Policy (IEEP), Aarhus University, and Denkstatt, for European Commission’s DG Environment. ENT was responsible for the part of the report related to Portugal.

This study aimed at assessing the potential socio-economic and environmental benefits associated with the increase of existing, and creation of new, environmental taxes in the context of an environmental fiscal reform in EU28 countries.

Some of the main findings of the report are summarised as follows:

This report will support the Commissions’ proposed Country Specific Recommendations for Member States in 2016.