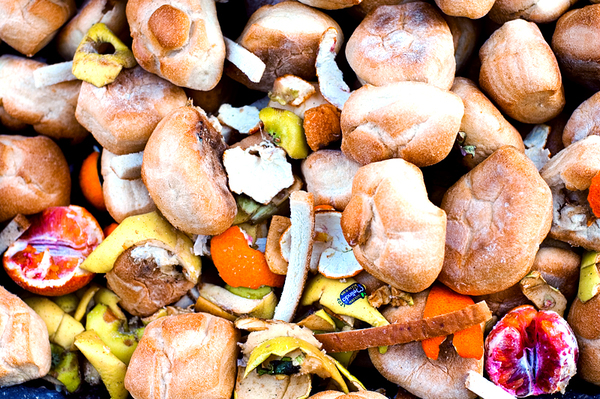 In recent years ENT has participated in the development of different projects related to the prevention of food waste, always from a multidisciplinary approach.

We have also participated in the implementation of local initiatives for the distribution of surplus food through the design of the tools necessary for its correct operation: creation of a regulated framework for the donation of food (protocol for the collection and handling of food, documentation for the follow up of distribution, etc.), designing of the logistics necessary for the operation of the system and the coordination of all the participants involved in the initiative, etc. For example, in the following projects:

– Coordination of the Project “El rebost dels aliments de Torredembarra” prevention of food waste in which a collection of surplus food from a street market and supermarket was introduced. Contracted by the Torredembarra Council (February 2011 – November 2012).

– Coordination of the project “Cornellà aprofita els aliments” prevention of food waste in Cornellà de Llobregat in which a weekly Collection in the Centre Market of Cornellà was measured and implemented (August 2011 – September 2012).

– Coordination of the campaign “Escura el plat i la nevera” (Scrapping off the plate and the fridge) to promote the prevention of food waste. Commissioned by the City Council of Castellar del Vallès (October 2009 – February 2011).

Furthermore, we have participated in the elaboration of different communication materials on the prevention of food waste. Amongst others:

– Coordination and screenplay of 5 short videos for the “Malbarates or aprofites” project: