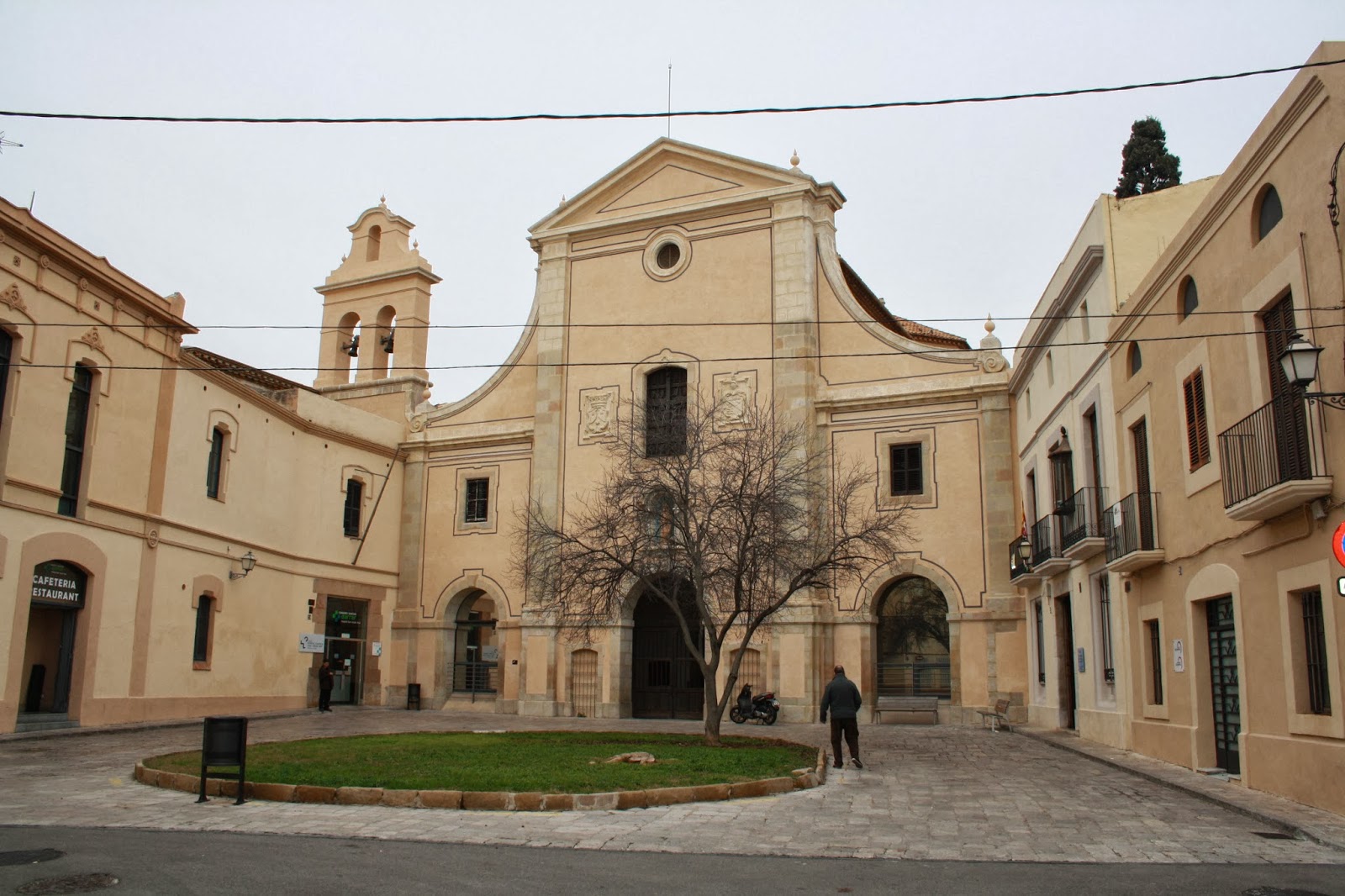 This project was commissioned by the “Sant Antoni Abat” Regional Hospital (Vilanova i la Geltrú, Barcelona), with the support of the Waste Agency of Catalonia (ARC).

The project aimed to reduce the waste generated in the hospital, with the exception of medical waste (which were out of the scope of the project). Hospitals in Spain had not been so far the subject of similar waste prevention projects.

The tasks were structured in three phases. The first one consisted in a characterization of the waste produced at the hospital and of the current management of each subfraction. From this diagnosis, a number of concrete proposals to reduce waste were prepared, along with a definition of indicators to monitor them. The second phase involved the implementation of the proposed measures for a trial period of three months, conducting information sessions to hospital staff and dissemination of communication material of the project in the various departments of the centre. In the third phase, an evaluation of the results according to the previously selected indicators was undertaken.