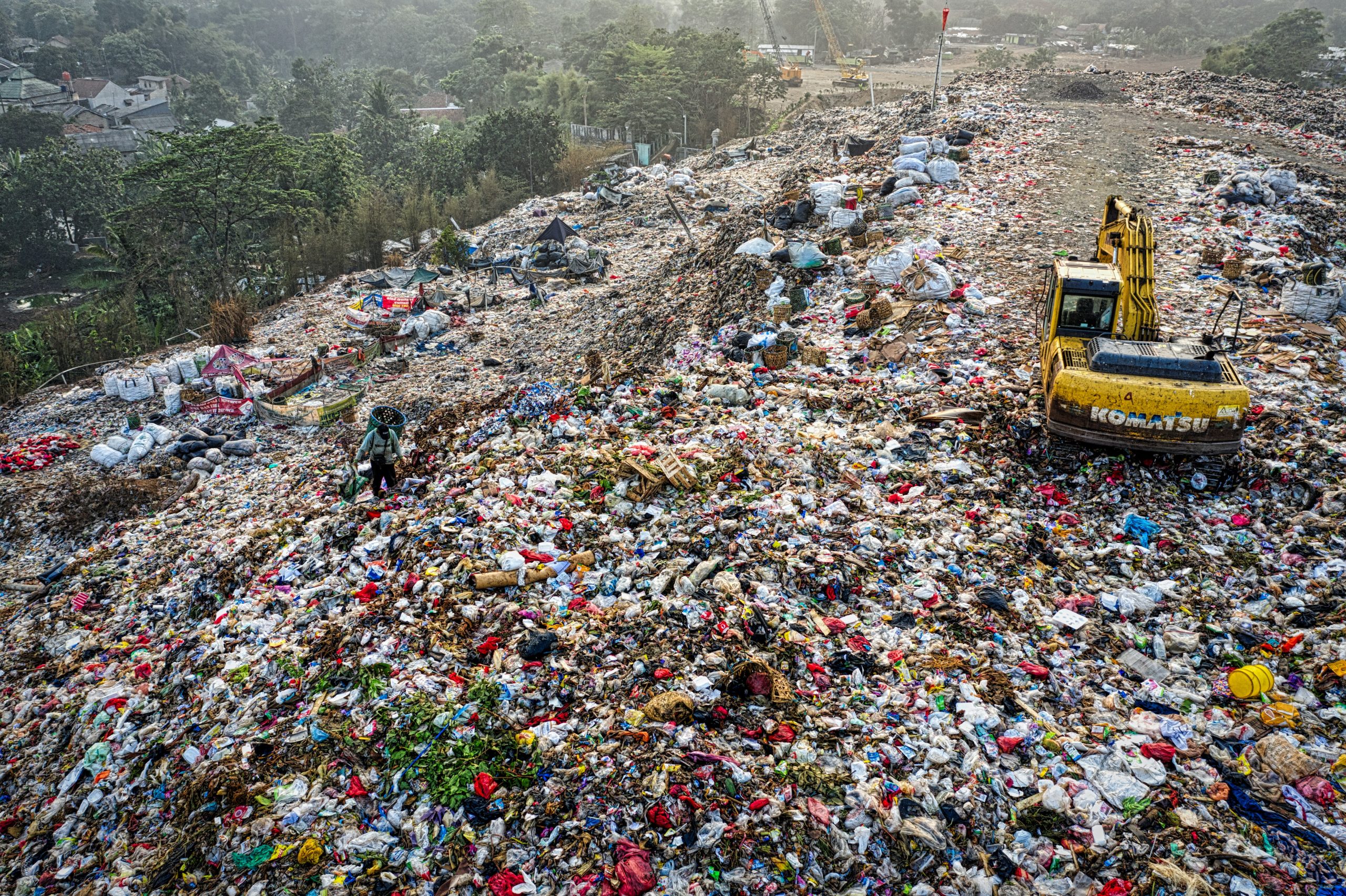 The research aims at reviewing some preliminary experiences of landfill mining in Europe and in Spain, and at offering a perspective of landfill mining in Spain. Estimations of the number of potentially suitable landfills, their main features, their estimated waste composition, the prospects of material recuperation and their relation with the import/export Spanish flows will be provided.

Some international experiences will be analysed. In Spain there is still no landfill mining experience, but some case of waste removal from landfill with conservation purposes has occurred. It will also be briefly explained.
Among the issues studied for the Spanish case there are the quantity and quality of resources deposited in landfills, the costs for the implementation of the project, social issues i.e. the number of jobs created, the price of certain resources on the market or the environmental impact related to its implementation.

Several projects have been carried out to date on resource extraction from landfills all around the planet, mainly in the United States but also in Europe and Asia. In most cases the initiative has come from the government and had as the main objective to solve a specific problem in the region, such as the conservation of the area where the landfill was located or the prevention of soil or water pollution.

It was not until more recently that proper landfill mining projects have been developed, putting the main emphasis on the recovery of the resources contained in landfills, in an experimental way. This new perspective of landfill mining, in addition to an economic interest, has an environmental potential in terms, for example, of climate change mitigation and of pressure reduction on scarce natural resources, and a social potential for the creation of new jobs.

In Spain there are at least 275 million tons of household wastes deposited in landfills. An estimated 50% of the content is land (with some organic matter strongly degraded), between 20 and 30% are fuels (plastics, paper and wood), a 10% inorganic materials (glass, cement and stones) and the remainder are metals (2-5%) (mostly ferrous).

Among the materials landfilled during the period 1980 and 2010, there is an estimated content of around 10 million tonnes of ferrous and 1.8 million tonnes of non-ferrous metals, including very valuable materials such as gold, palladium, beryllium, gallium, platinum and the so-called rare earth group (neodymium, scandium, yttrium, etc.) which were part of electric and electronic devices, mainly mobile phones, MP3, headphones, microphones, speakers, computers, televisions, etc.

The materialization of the potential of landfill mining depends on several factors, including the quantity and quality of resources deposited in landfills, the technological capacity available for the separation of materials, the cost of extraction and separation technology or the price of certain resources on the market, which in turn depends on their demand. Each landfill requires a specific investigation study for its feasibility.

Further research is seen as necessary to step deeply in the Spanish landfill mining feasibility. For instance, a detailed selection amongst the sanitary landfills as well as a real content analysis of some of them to determine which are the most suitable to implement such strategy.