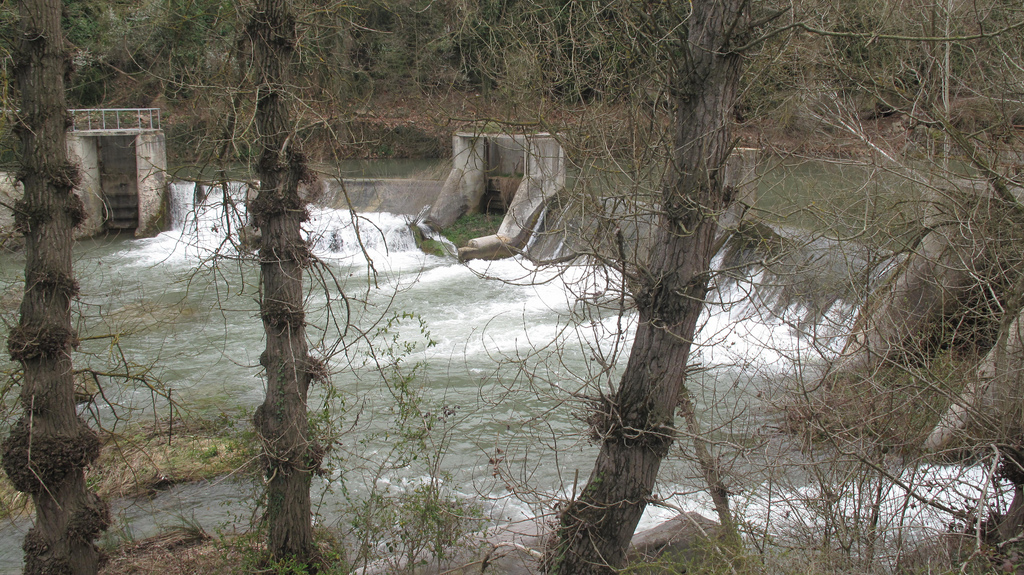 Santi Gorostiza (ENT fellow) has published a new article in the Geoforum journal titled “Dangerous assemblages: Salts, trihalomethanes and endocrine disruptors in the water palimpsest of the Llobregat River, Catalonia”.

Water flows through time are connected to specific instances of socionatural and sociotechnical assemblages of human and non-human components. We propose the concept of “water palimpsest” in order to characterize the complex histories of chemical and metabolic alterations embodied in water flows, potentially disruptive for humans and other living beings. Through the concept of palimpsest we interpret the configuration of water flows as constantly evolving towards new patterns maintaining at the same time traces of past mixtures. In order to decipher water pollution by means of a political ecology approach we argue that it is necessary to characterize the historical contours under which certain substances in river waters appear, interact and become hazardous. Engaging critically with literature on assemblages but also with chemical and epidemiological scientific literature, and drawing from archival and oral sources, we provide an account of historically produced pollution in the waters of Llobregat River (Catalonia) by unravelling the assemblages that shape the water palimpsest in this river. In parallel, we narrate the advances in instrumentation and analysis which permitted to detect and measure substances beyond recognition by human senses and preceded legal regulations on pollutants, starting from milligrams and (thus far) arriving at nanoscales. Focusing on the emergence of three typologies of pollutants – salts, trihalomethanes (THMs) and endocrine disruptors (EDs) – we unveil how these three assemblages embody specific instances of Llobregat socioenvironmental history, pointing towards a palimpsest characterized by increasing levels of complexity and uncertainty. The concept of water palimpsest allows us to incorporate non-human agency into the analysis of water quality and to infuse political ecology with materiality and thus with a (largely missing) focus on physicochemical and biological processes.