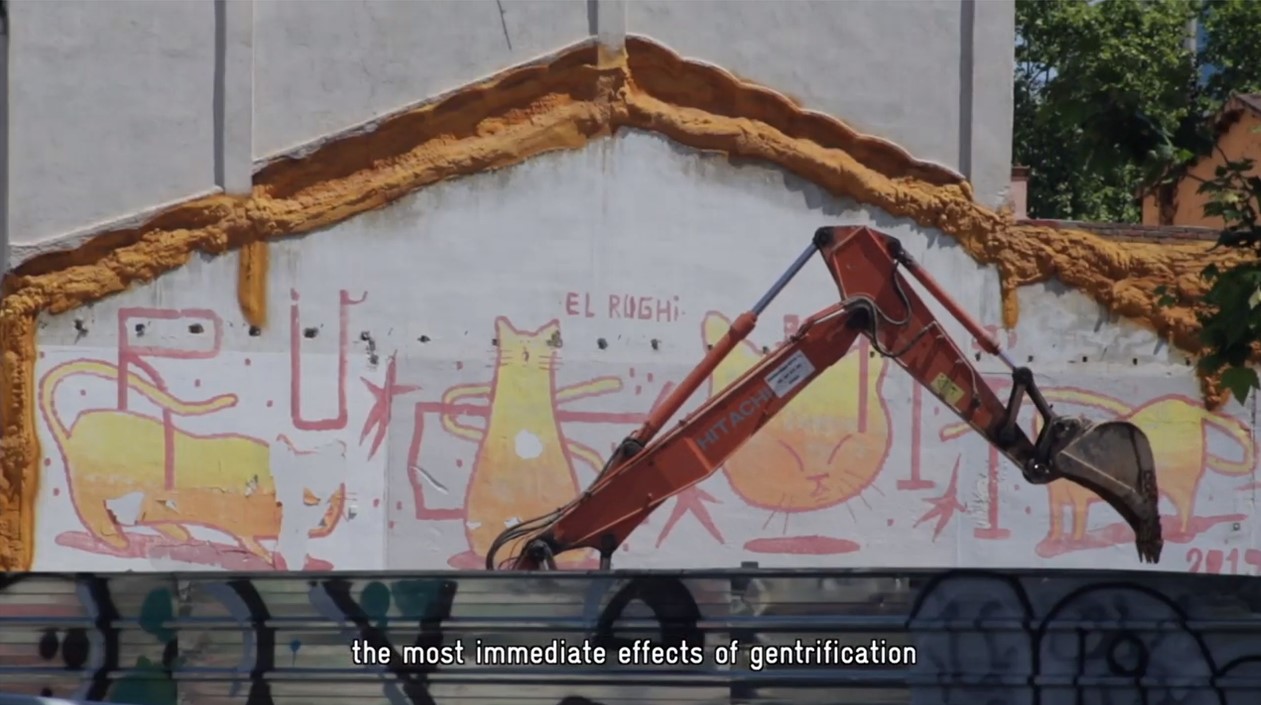 New documentary with the support of the NATURVATION project

The month of October was very fruitful for the Barcelona team of the NATURVATION project, which is composed by the Institute of Environmental Science and Technology – Autonomous University of Barcelona (ICTA-UAB) and ENT Environment and Management.

On the 3rd of October, the Barcelona Lab for Urban Environmental Justice (BCNUEJ, ICTA-UAB) and ENT organized a bike tour exploring green urban areas of Poblenou, a post-industrial neighbourhood of Barcelona. This activity counted on participants from the public administration, academia, environmental organizations, and neighbourhood groups. This event focused on various types of nature-based solutions (urban gardens, parks, etc.), and addressed societal problems such as gentrification.

At the end of the month, on the 27th of October, an online workshop was organized with the purpose of promoting proposals and community alliances addressing socio-environmental justice within the urban planning process of Barcelona. This workshop was organized by BCNUEJ (ICTA-UAB) and ENT within the context of the European projects NATURVATION, GREENLULUS, and URBANA. A key feature of this workshop was the presentation of a short documentary – “To Green or Not To Green: Four Stories of Urban (In)Justice in Barcelona”, which showcases four stories of neighbourhood struggles against urban inequality in Barcelona. This documentary was shot and edited by filmmaker Alberto Bougleux and promoted by BCNUEJ.
—
NATURVATION is a H2020 Project made up of a consortium of 14 institutions led by the University of Durham. The Institute of Environmental Science and Technology (ICTA) of the Autonomous University of Barcelona and ENT Environment and Management are the local partners forBarcelona. Among its main objectives, NATURVATION aims to contribute to the improvement of knowledge about NBS in the urban environment, considering aspects such as the analysis of innovative aspects, the challenges of urban sustainability and the role of various institutional agents and civil society in this process.

Link to the documentary