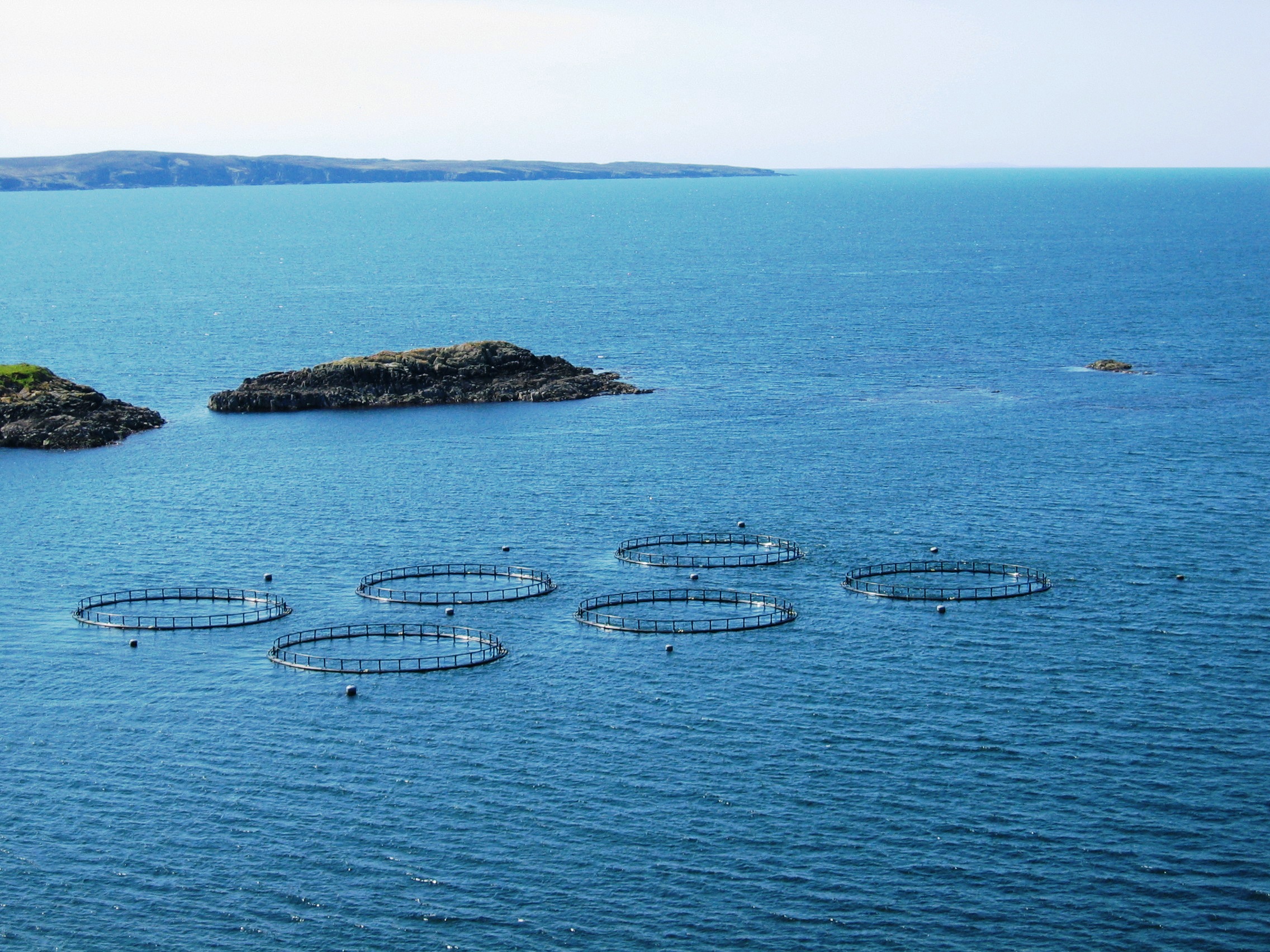 New article on aquaculture by Irmak Ertör and Miquel Ortega

The article “Unpacking the objectives and assumptions underpinning European aquaculture” written by Irmak Ertör (ENT) and Miquel Ortega has been published in the international journal Environmental Politics. The article analyzes European discourses related to aquaculture and identifies and discusses the objectives and the assumptions in order to open a space for broader and participatory political debates.

Increasing demand for seafood and the lack of growth of capture fisheries have boosted aquaculture growth worldwide. However, European aquaculture has been stagnating over the past decade, and European public authorities have been developing policies and strategies in efforts to reverse this. Aquaculture discourses in the European Union, based on 34 policy, planning, and strategy documents, are examined and a discourse analysis conducted following Bacchi’s WPR (What is the Problem Represented to be?) approach; how the problems in these discourses are represented, the tensions among main objectives, and the implicit assumptions are unveiled and discussed employing a Polanyian theoretical framework. Taking these assumptions for granted leads to a disembodied understanding of aquaculture, and facilitates the privatization of aquatic space and resources. The analysis contributes to the literature establishing the link between the expansion of aquaculture and the enclosure of aquatic resources and enriches environmental and political debates on European aquaculture.