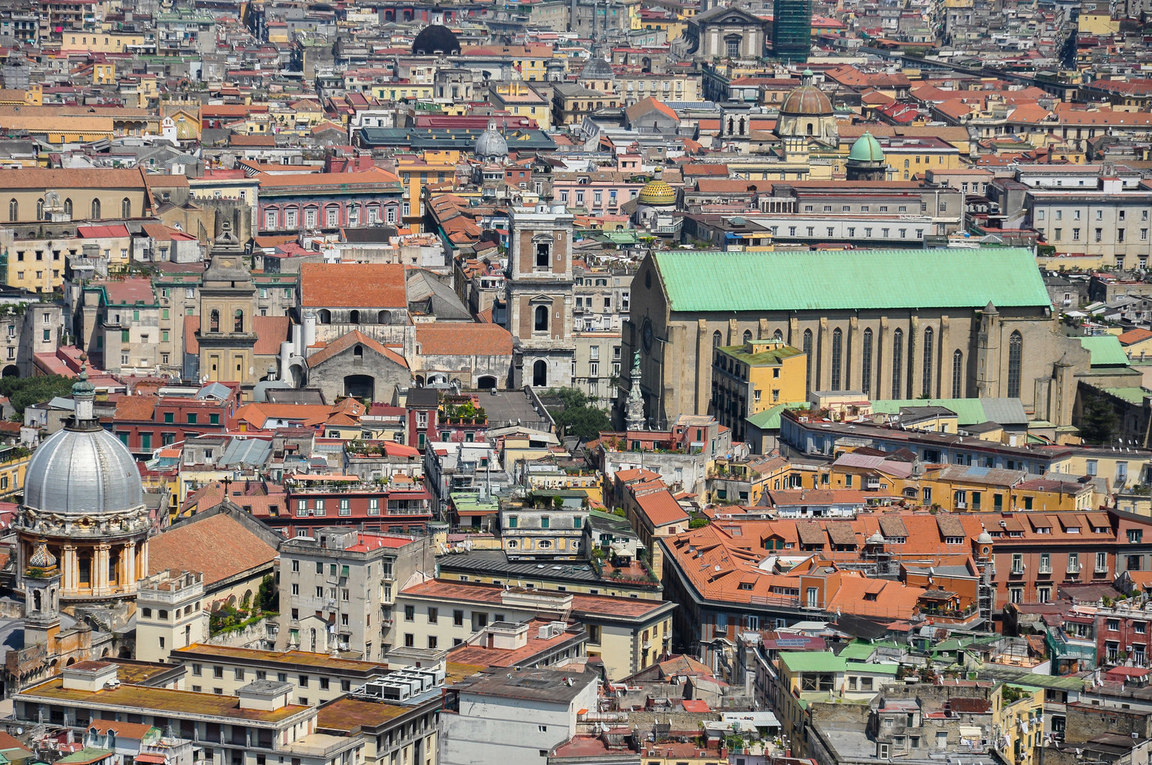 Naples has experienced serious waste mismanagement during the last several decades. Illegal waste trafficking, the lack of an appropriate municipal solid waste management plan, and the subsidizing of energy generation from indiscriminate waste incineration generated social unrest and an unremitting paralysis of waste services throughout much of the late 1990s and early 2000s. The waste situation in Naples is a “hot spot” that cannot be simply described or explained by theoretical and linear models or analyses based on conventional waste indicators. A novel approach for the assessment of urban solid waste management system performance is proposed to overcome the limitations of conventional methods. When dealing with the production and use of scientific information for governance, scientists, especially those used to just “crunch numbers” have a serious problems in providing a useful input to the process of decision making. This paper presents a method useful for organizing a process of production and use of scientific information in which both scientists and the other social actors can have a bidirectional and constructive exchange of information. The goal of this method is to guarantee the quality of the process of generation and use of quantitative science to generate informed deliberations about policies over Municipal Solid Waste Management. The proposed approach builds on metabolic network theory and multi-scale integrated analysis of societal and ecosystem metabolism (MuSIASEM). The current metabolic pattern of municipal solid waste in the Metropolitan Area of Naples is described and quantified across hierarchical scales and dimensions. The analysis shows that the current Neapolitan waste management system is characterized by an elevated share (60%) of waste treated outside of the metropolitan ambit, and a low rate of separate collection (37%). Simulation of (i) metropolitan self-sufficiency of urban waste final disposal, and (ii) increased recycling rate show, respectively (i) an increase in both financial burden and local environmental impact; (ii) a lessening of the local environmental impact and an increase of running costs and higher need of local waste processing capacity.