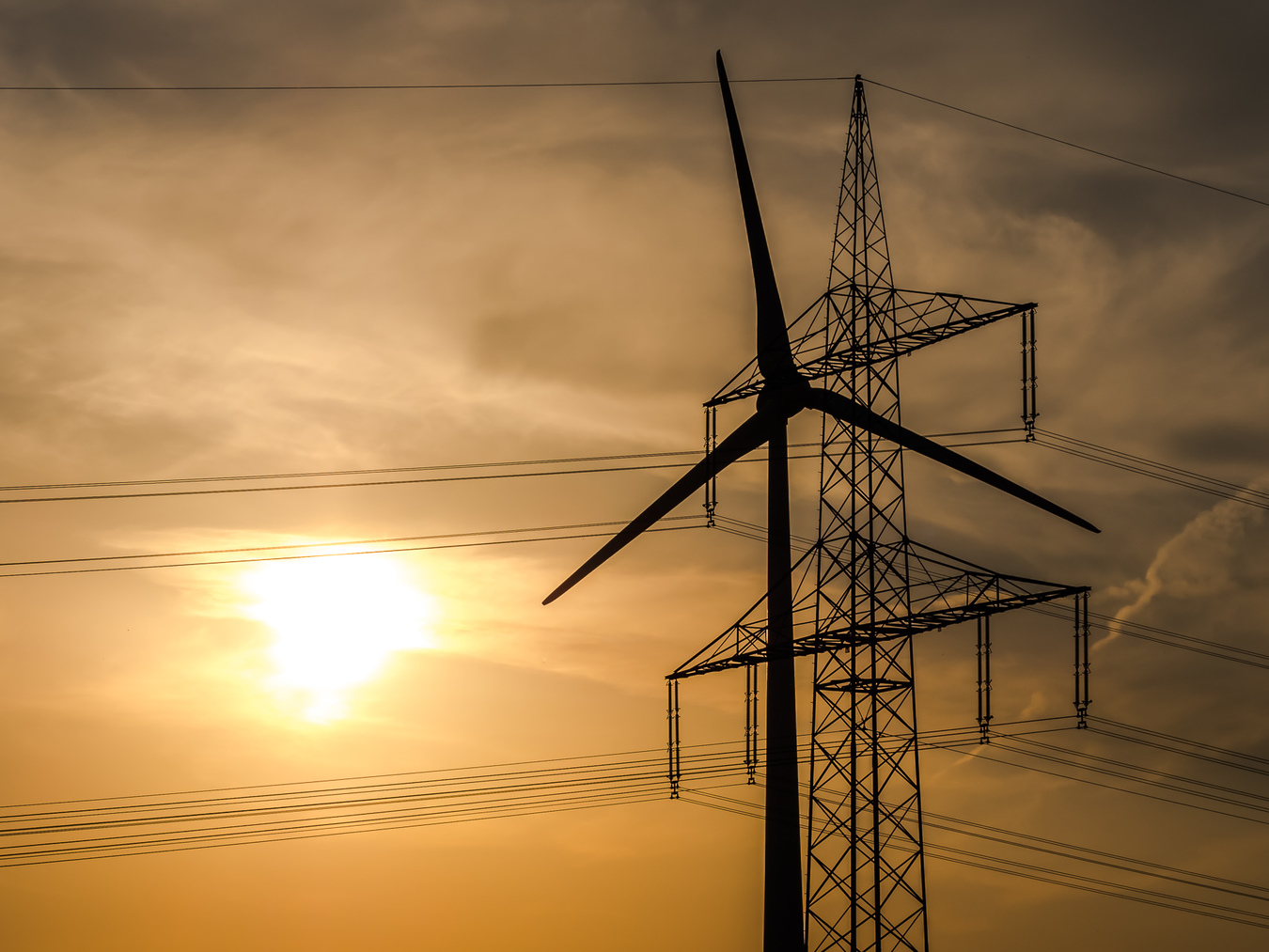 In a first phase of the research project, conducted at Harvard University (United States), the IGEM will be built, and a comprehensive ETR for Spain will be tested through the development of scenarios that consider the reduction of labour taxes in favour of environmental taxes. In a second phase, conducted at the policy-oriented (and research-oriented) consultancy and SME Serveis de Suport a la Gestió, SL (ENT Environment and Management) (Spain), three currently existing environmental taxes in Spain, at three different administrative levels, will be tested in the developed model. After that, one scenario that improves the effects for each tax will be developed. Finally, some policy measures will be proposed, including possible changes to configuration and regulation of the analysed taxes.

The three environmental taxes assessed will be: at national level, the tax on electricity; at regional level, the tax on landfill and incineration of waste in Catalonia, and at local level, the vehicle circulation tax. In the first case, taxation on electricity was recently modified and these changes need to be evaluated. In the second case, this municipal solid waste tax at regional level has become a successful case study and has received international attention. Finally, the Spanish Parliament already in 2007 passed a resolution asking for the revision of the local vehicle circulation tax.

This methodology developed by Professor Dale Jorgenson and colleagues is widely used by the US Environmental Protection Agency (EPA) and improves previous existing CGE methods.