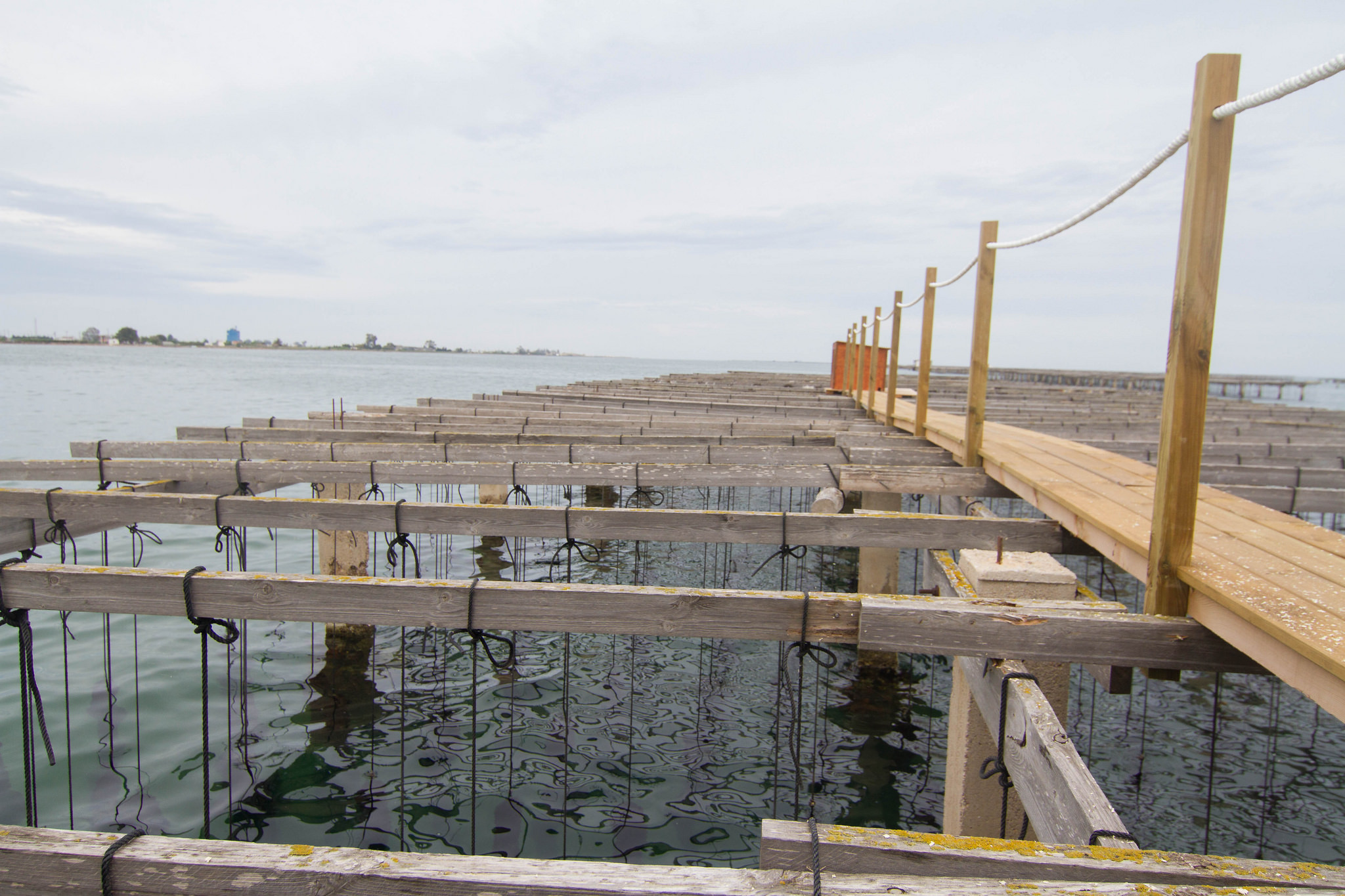 The Journal of Shellfish Research recently published an article about the impact of sea warming, ocean acidification, and other environmental pressures on the Mediterranean bivalve mollusc aquaculture. The lead author is member of ENT Luis Campos Rodrigues.

Bivalve mollusc aquaculture (e.g. mussels, oysters, clams) in the Mediterranean Sea is vulnerable to several environmental pressures, including ocean acidification and sea warming as a result of climate change. Luís Campos Rodrigues (ENT; ICTA/UAB) is the leading author of a study developed in the context of the European Union Project MedSeA. The study aimed at assessing the level of knowledge and perceptions of the aquaculture sector regarding climatic and non-climatic pressures. Results of a questionnaire-based study of Mediterranean producers from 12 coastal regions and 6 countries indicate that ocean acidification is still a relatively unknown phenomenon, being considered as a secondary threat in comparison with pressures like summer heat waves, gradual increase in sea water temperature, and harmful algal blooms. Summer heat waves, which are associated with an abrupt increase in sea water temperature, are considered as the highest threat, and were observed in the majority of the studied areas in past years, with effects on seed (spat) recruitment, byssus attachment, and mortality