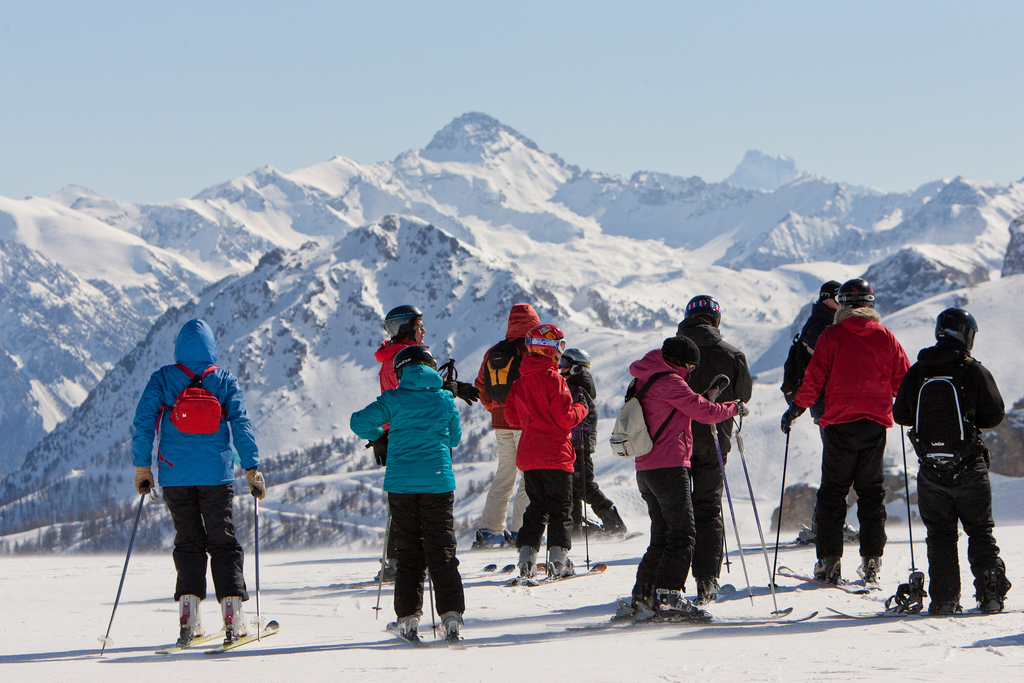 High-altitude mountain areas are pointed out as one the most vulnerable systems to climate change. Likely future changes in temperature and precipitation levels may contribute to the occurrence of detrimental effects on the previous areas such as those referring to the reduction in snow coverage or the gradual disappearance of glaciers. Several studies indicate that the winter tourism sector could be highly affected by climate change because of the likely reductions of the length of winter skiing seasons and skiable areas. This article focus on the potential impacts of climate change on winter tourism in Spain moreover, it describes possible adaptation measures for this sector, and consequently presents a cost-benefit analysis of two adaptation actions, namely the higher production of artificial snow and the increase in the hours of operation of ski resorts. Main results indicate that the adoption of single adaptation measures such as those previously mentioned may not represent the proper answer to climate change due to likely economic losses associated with their implementation. It may be necessary to combine various measures that minimize socio-economic and environmental costs. Some options include the protection and conservation of snow pack; the improvement of the meteorological and climate monitoring; the diversification of snow-based recreational activities; or even the adaptation of ski to mountain resorts, allowing these to operate during the whole year.
This study is part of the project “Costs and benefits of the adaptation to climate change in the winter tourism sector of Spain” (“Costes y beneficios de la adaptación al cambio climático en el sector del turismo de invierno en España”), which was financed by the Biodiversity Foundation (Fundación Biodiversidad) of the Ministry of Agriculture, Food, and Environment of Spain (Ministerio de Agricultura, Alimentación y Medio Ambiente).