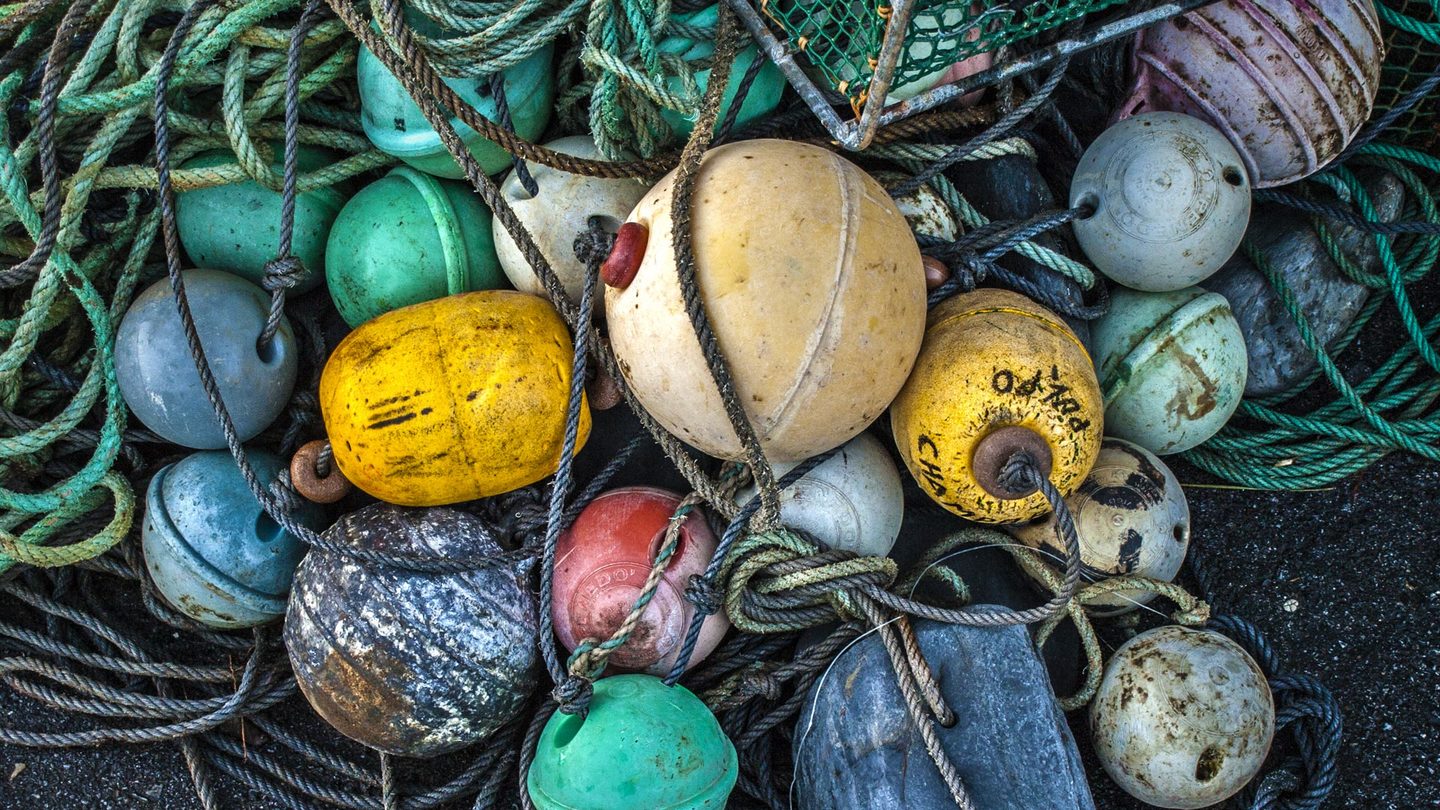 Monitoring of the COVID crisis in the Spanish Mediterranean fisheries

New ENT Foundation report “Preliminary analysis – Monitoring of the COVID crisis in the Spanish Mediterranean fisheries”. The COVID-19 crisis has produced revenue losses in the Mediterranean fisheries sector. Nevertheless, they have been cushioned by the reduction of operative costs and the deployment of an extensive network of public aid to the sector.

The Mediterranean fisheries sector in the first ten months of 2020 was not immune to the COVID crisis, but in aggregate it is holding up slightly better than most economic sectors.

Most of the decline in income occurred in the first months of the crisis (March-June), coinciding with operational difficulties and marketing difficulties, which forced some of the fleet to stop their activities. Subsequently, until the time of completion of the analysis – the end of October 2020 – the evolution has been positive, with more moderate reductions in income.

On the other hand, operational costs have also fallen due to the decline in fishing activity in the first months of the crisis. The COVID crisis also has led to significant reductions in diesel oil costs sustained over time.

Finally, the public administration has also contributed significantly to reducing other operational costs of shipowners and structural costs in the sector with the deployment of an extensive network of public aid to the sector.