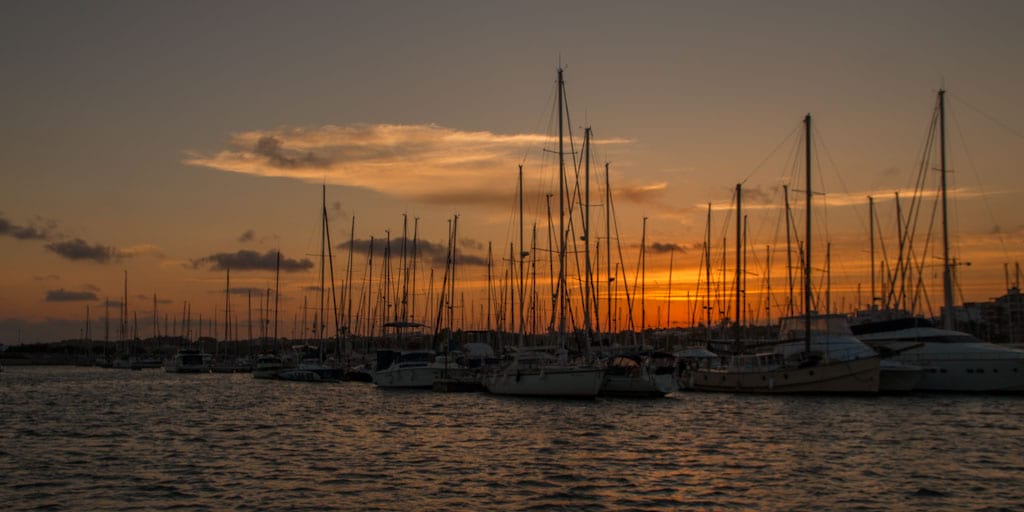 A two-day kick-off Meeting was successfully held on July 15 and 16. The 28 partners met and discussed the main organisational aspects of the project.

The Kick-off meeting allowed partners to discuss project planning and coordination, and to explore the expected interactions between work packages and coastal city living labs, among other topics.

This project has received funding from the European Union’s Horizon 2020 research and innovation programme under grant agreement No 101003534.