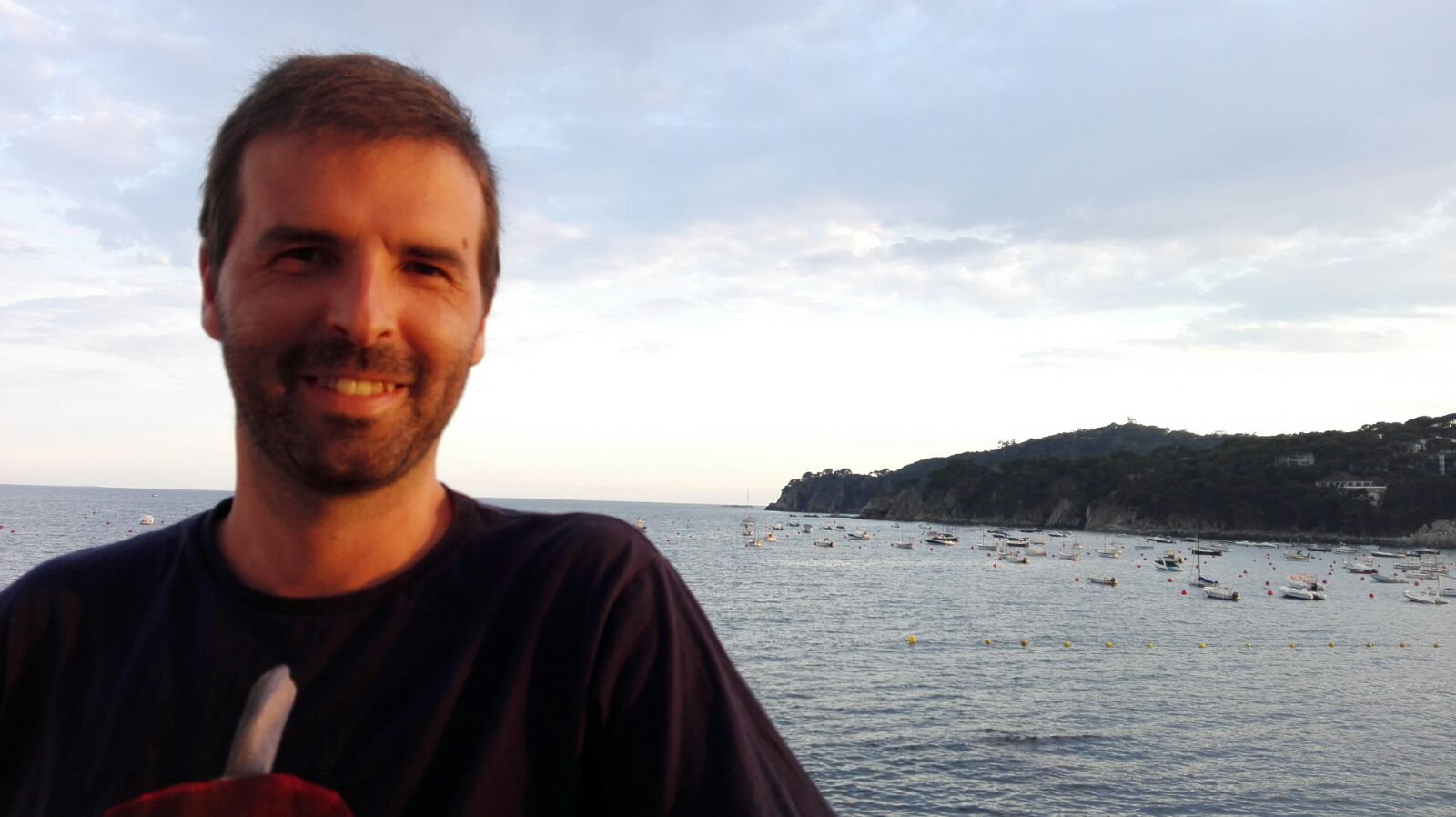 By FUNDACIÓ ENT15/04/2021December 16th, 2021No Comments
The latest edition of the ranking of the researchers with the greatest scientific impact in the world, published by the Stanford University, includes Jaume Freire (ENT Foundation researcher) among the 1% of the most influential scientists.
The list is based on the information contained in the Scopus database to rank scientists by the impact of their citations. It provides standardized information on parameters related to the impact of scientific publications: the number of times an article is cited by another researcher, the h-index, co-authorship-adjusted hm-index, citations of papers in different authorship positions and a composite indicator, among others. In addition, the classification provides metrics with and without self-citations.

The classification brings together more than 161,000 researchers from the almost 7 million scientists believed to be currently active. Considered one of the world’s most influential rankings, it has been created by an expert group whose members are John Loannidis (Stanford University), Jeroen Baas (Elsevier B.V.), Kevin W. Boyack (SciTech Strategies) and Richard Klavans (SciTech Strategies). The classification’s database encompasses 22 fields of science and 176 sub-fields and includes the world’s top 2% in each of the main disciplines, from institutions from all over the world.