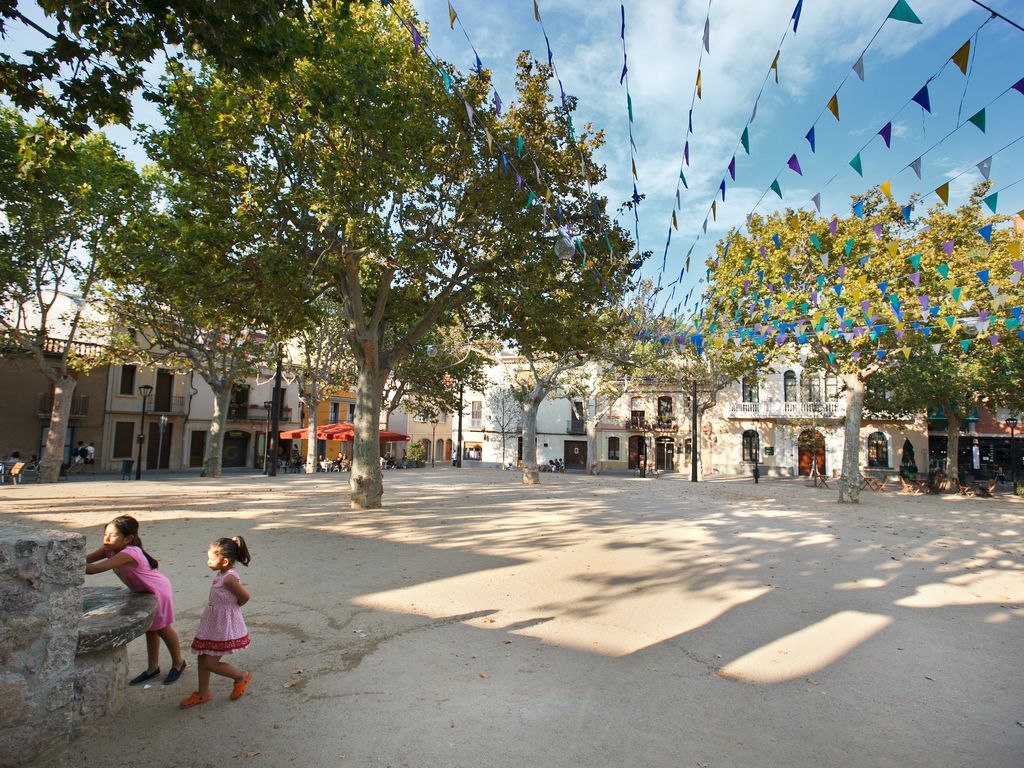 Disposable nappies are a non-recyclable fraction representing between 2% and 3% in weight of municipal waste. For this reason, the municipality of Sant Cugat del Vallès (Barcelona), supported by the Waste Agency of Catalonia (ARC), commissioned to ENT a pilot project to introduce reusable nappies in local public nurseries.

The project started the academic year 2006-07, with a 75% of children participation in two local primary schools, “Gargot” and “El Niu”. In the academic year 2007-08 it was extended to all remaining municipal nurseries, “Tricicle”, “Cavallfort and “La Mimosa”. An specialized laundry collected the nappies, washed them at high temperatures to ensure sanitation, and then dried, folded them and returned them to the nurseries. With this experience each child gets to reduce 270 kg of waste during the period they attend the nursery.

Overall, the 5 nurseries would save about 111,720 diapers each year, which prevents around the landfill of around 20 tons of waste per year.