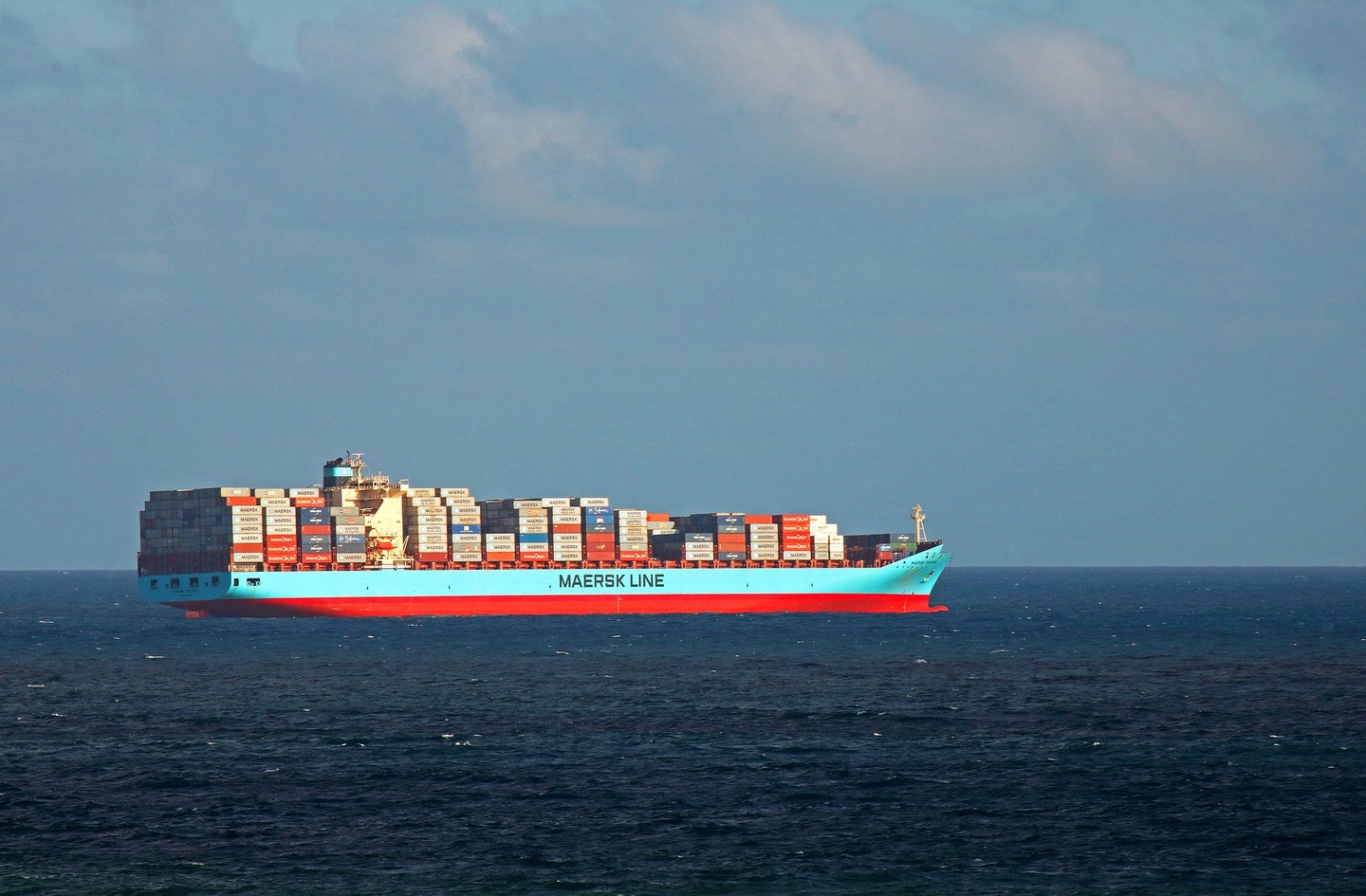 ENT has led various projects that analysed the social and environmental impacts of international trade, paying special attention into the role of the public support mechanisms designed to promote the internationalization of the Spanish corporations. In the following paragraphs you can find some examples of our projects.

Also in 2008 we carried out an analysis on the role of the Spanish administration in the development of the Economic Partnership Agreements –EPAs- (a scheme to create a free trade area between the European Union and the African, Caribbean and Pacific Group of States), and an study on how the Spanish fisheries sector was benefited by this framework.

This study, carried out in conjunction by the ODG, SETEM and ENT. It paid special attention on the role of the Spanish Government during the negotiations of the agreements, and analyses the existing relationship between the negotiations of the EPAs and the foreign Spanish policies. The main results can be found in the SETEM publication Spanish Economic Interests in the European – African commercial negotiations: Senegalese fishing as an example.

Regarding the role of the Spanish public agencies to support the Spanish internalization in the period 2005-2008 we did several studies in collaboration with the Spanish NGO ODG. We focus our research on how the Export Credit Agencies (ECA) work, which were the main characteristics of the Spanish ECA: CESCE, and the main environmental and social problems identified in some of the projects that CESCE supported. Through our actions, we tried to prevent their activity from causing negative aspects for developing countries.

In 2008 we published the key element of our research in the book “Should the State help Spanish transnationals?: Environmental and social impacts of public support for internationalization” published by Muñoz Moya. Subsequently Miquel Ortega (2008) made a new version in the format of a research paper “The State financial support to exports and Spanish investments in developing countries: problems under the environmental and social perspective”.