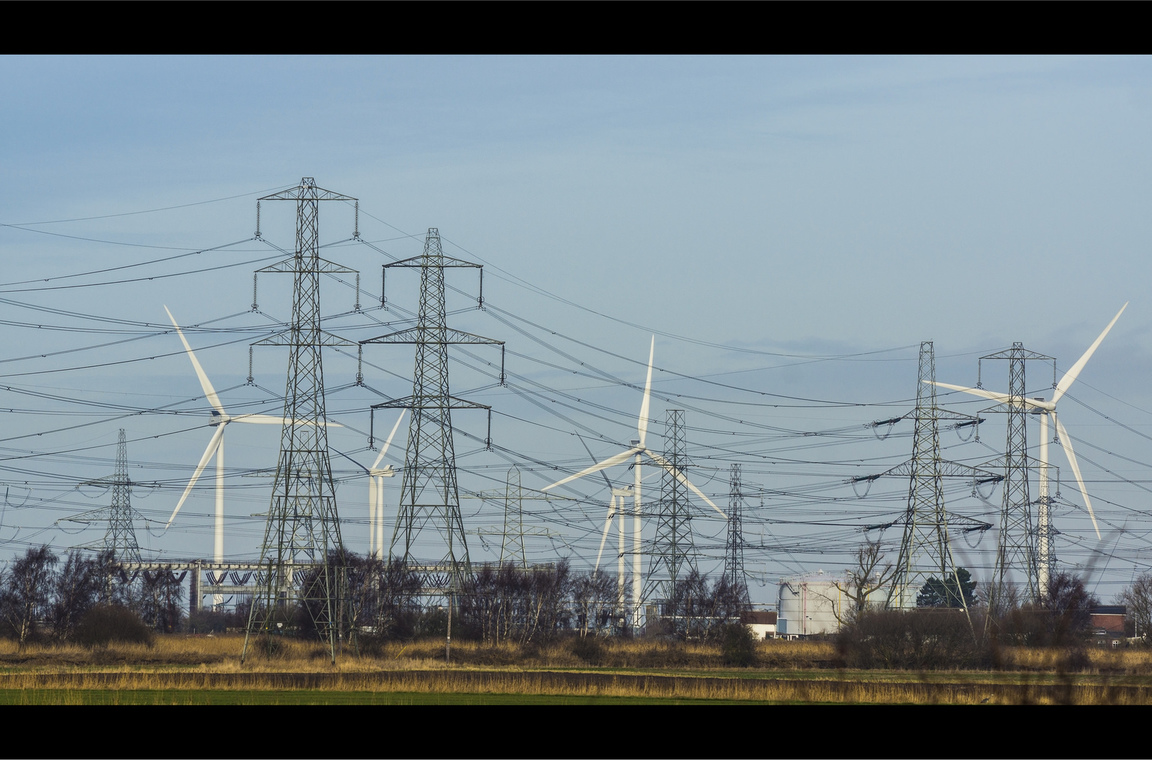 The Metres project (Modelling an Environmental Tax Reform in Spain) concluded in December 2018. It was the result of a Marie Skłodowska-Curie Global Fellowship awarded by the European Commission to Jaume Freire in 2015.

The central part of the project was the development of a dynamic energy-environment-economy computable general equilibrium (CGE) model to assess not only taxation policies, but a wide range of environmental and economic policies, based on Dale Jorgenson and colleagues’ models (Harvard University) for the evaluation of taxes at the US EPA. The construction of such a model has allowed us to test the economic and environmental effects of different current and potential taxation setups in Spain: carbon taxes, taxes on specific resources and industries, fiscal reforms, etc.

After 2.5 years since it started, many milestones have been achieved. The most important one: seven articles have been produced, already five of them have been published, that summarize the findings of the project for those interested in knowing more detail on the main aspects of the research conducted:

One newspaper article can be found at:

Beyond these articles, we have also attended conferences in which we had the opportunity to show our research and get feedback from colleagues, we also have attended two weekly seminars on environmental economics at Harvard, and have carried out many other activities like meetings with stakeholders, policy-makers, scholars, etc.