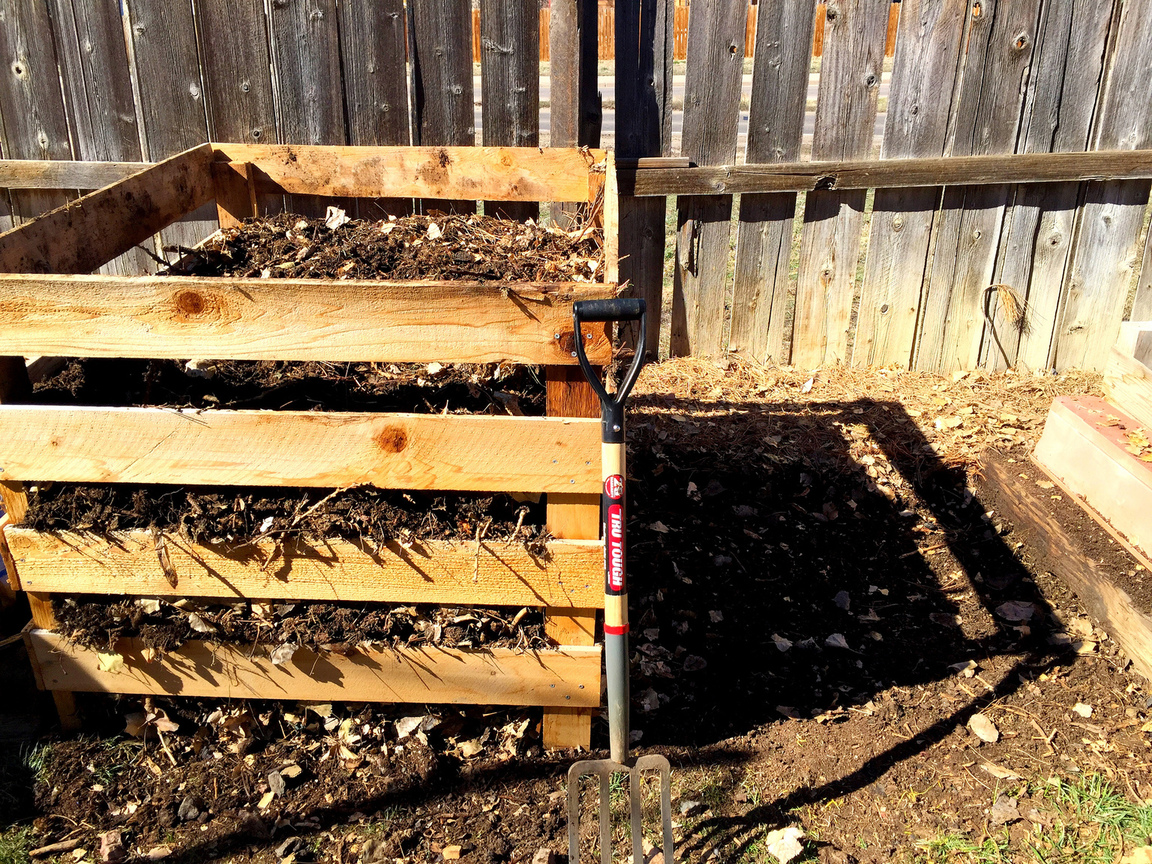 Study of home composting in Catalonia

This study, commissioned by the municipality of Tiana and supported by the Waste Agency of Catalonia (ARC), aimed to obtain a tool to estimate the quantities of biowaste managed in home composting devices in Catalonia. An extensive field work was performed, including interviews with 100 users, all over Catalonia, and the monitoring of a number of variables in the composters.

Finally, using econometric techniques, a “calculator” was developed to estimate the amount of biowaste managed by each composter, derived from several exogenous variables. This project won the Environmental Award 2008, awarded by the Catalan Government.

Link to the report