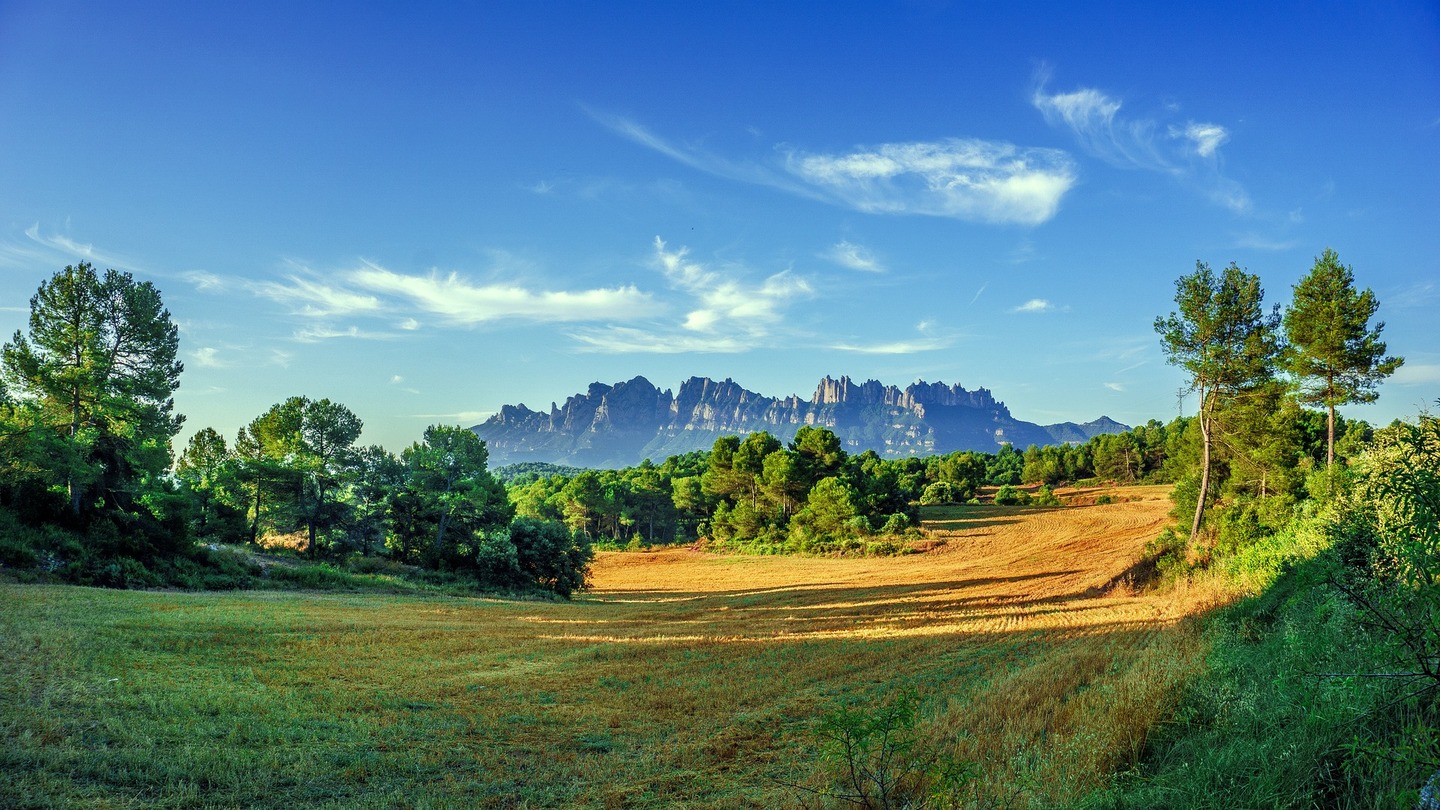 This study was conducted during 2006, and was commissioned to ENT by the Advisory Council for Sustainable Development in Catalonia (CADS) and the General Directorate of Citizen Participation of the Catalan Government.

For the first time in Catalonia, this project established the conceptual framework for the analysis of environmental justice in Catalonia. An international comparative study on how various governments could approach this question was conducted, along with an initial diagnosis for Catalonia. Based on the conclusions some proposals for action were presented.