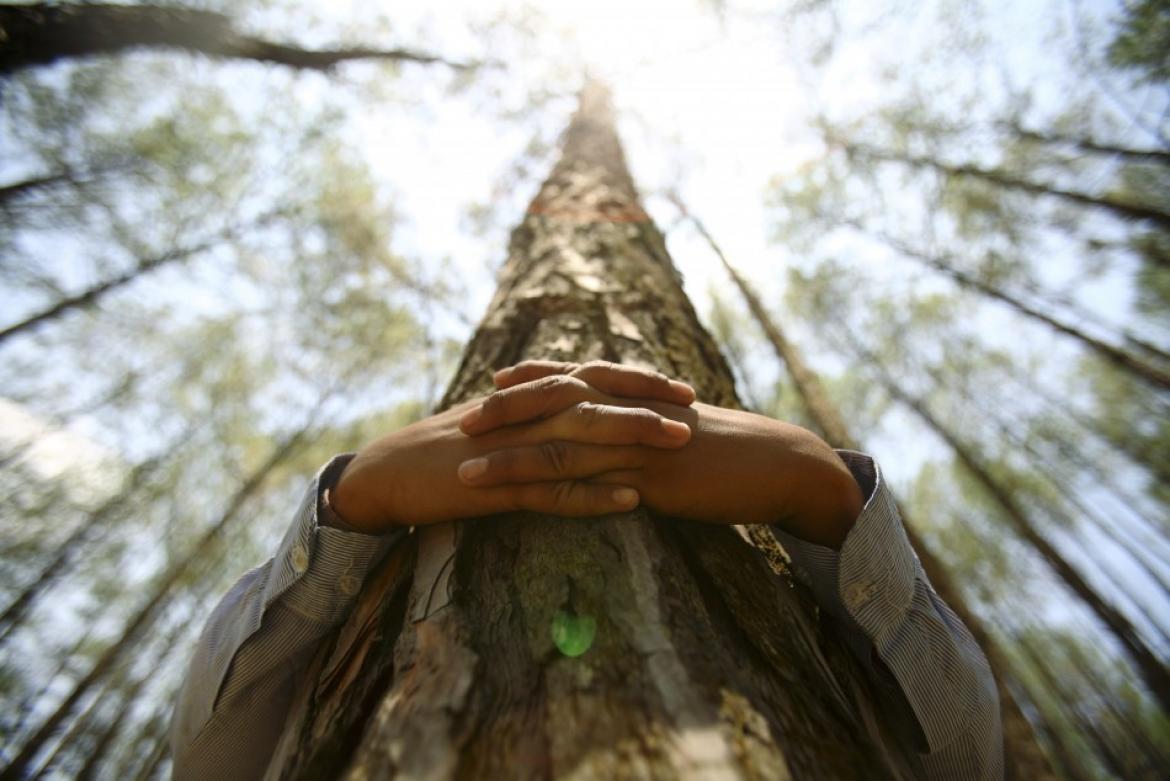 Space expeditions aiming at finding life in the water of the Planet Mars are to be considered with caution according to scientists. This is explained by the possibility of an interplanetary contamination that may result from such endeavour.[i] Back home, judging by the recent (and fortunately unsuccessful) oil extraction operation made in the gradually ice-melting Arctic, one should ask: why aren’t we increasing the protection standards of our threatened planet?[ii]

World societies are showing a strong difficulty to mobilize and coordinate towards solving global environmental problems like climate change. Even simple daily household practices (e.g. waste recycling, energy saving), which can be beneficial for the mitigation of this pressure, are not easily applied in a short, medium-term by an extended group of people. Ironically, our capacity to tolerate depriving environmental conditions that can be harmful to our health (e.g. air and noise contamination in big urban centres) is quite impressing.

It could be quite challenging for us to deeply relate with environmental problems affecting remote, and often even local, areas. In addition, inaction might also be an outcome of a sort of “ecophobia”, meaning the growing feeling of hopelessness and disempowerment when exposed to some environmental problems[iii].

Considering the difficulty behind the existence of a natural and extended empathy towards global environmental problems, there are some controversial solutions that appear to be taken out from a Sci-Fi movie. One example is the idea of using drugs and brain simulation which will allow changing behaviour on issues such as climate change[iv]. Considerably far from stating a defence of such bizarre measures, the promotion of a sort of an intergenerational and transnational environmental empathy could be important. Nevertheless, the question is whether such cultural change can keep pace with a warming planet, and if it can result from an autonomous process.

Our societies could benefit from several measures regulated by our governments that could promote behavioural change. These may include: a more extended taxation of contaminant products; and (partial) shifts from labour to environmental-based taxation, as well as of governmental subsidies supporting activities that highly contribute to climate change to more green economy sectors. In addition, bottom-up movements that often challenge status-quo ideas, should be promoted (not marginalized) as a sort of “nurseries” of new ways of living that could be beneficial for more than a few minorities.

National governments and macro-regional institutions lost great opportunities over the past decades by not complying with essential climate agreements. Paris will hold the next United Nations Climate Change Conference (COP 21) between 30th of November and 11th of December. Will we miss another opportunity for change?