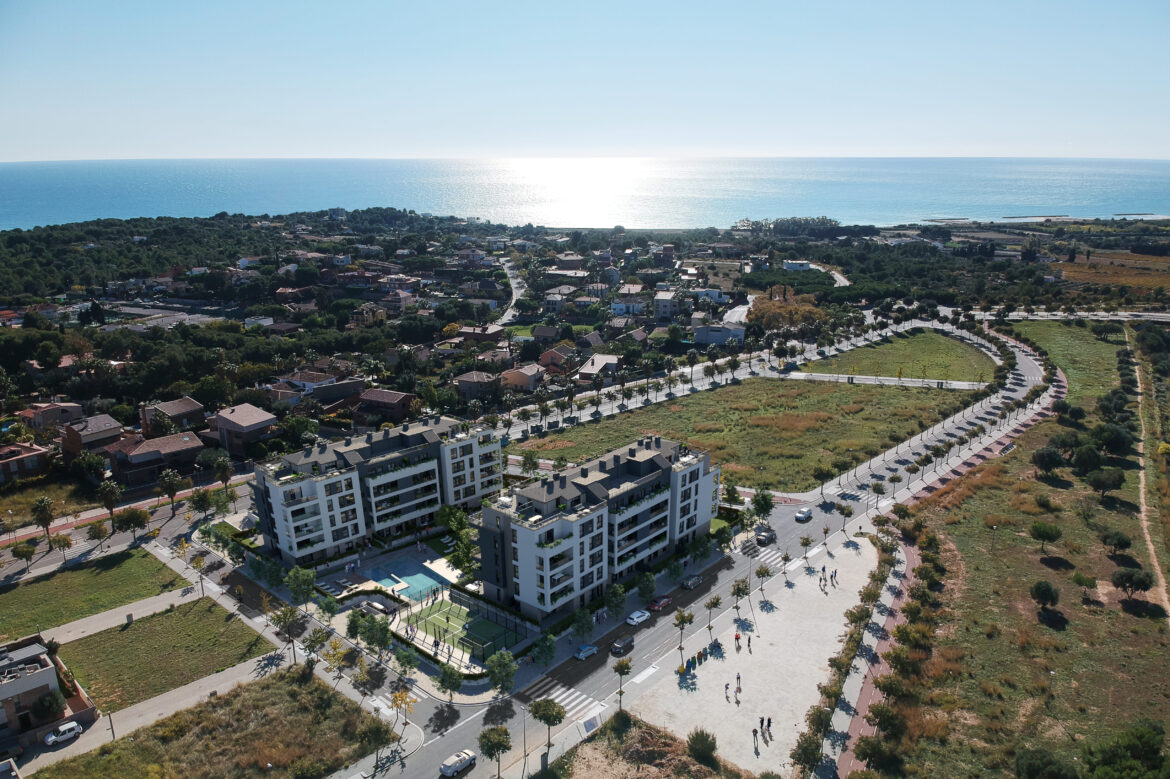 A total of 10 Coastal Cities Living Labs (CCLL) will be set up as part of the European H2020 project SCORE (Smart control of the climate resilience of European Coastal Cities) in the countries of Ireland, Italy, Poland, Portugal, Slovenia, Spain and Turkey. These CCLLs are co-design and co-creation oriented laboratories where ecosystem-based approaches for climate change adaptation will be tested. One of these CCLLs will be hosted by the city of Vilanova i la Geltrú (Catalonia, Spain) under the lead of ENT and support of the Vilanova i la Geltrú City Council and the Barcelona Provincial council.

Over the next three years, a group of local and regional stakeholders representing the citizens, public administration, private sector and academia will work to identify the most vulnerable areas to climate change, as well as to ideate, co-design and evaluate potential adaptation measures. The process of selecting and inviting stakeholders has begun, with a first working session scheduled for the 16, 17 and 18 of May in Vilanova i la Geltrú.