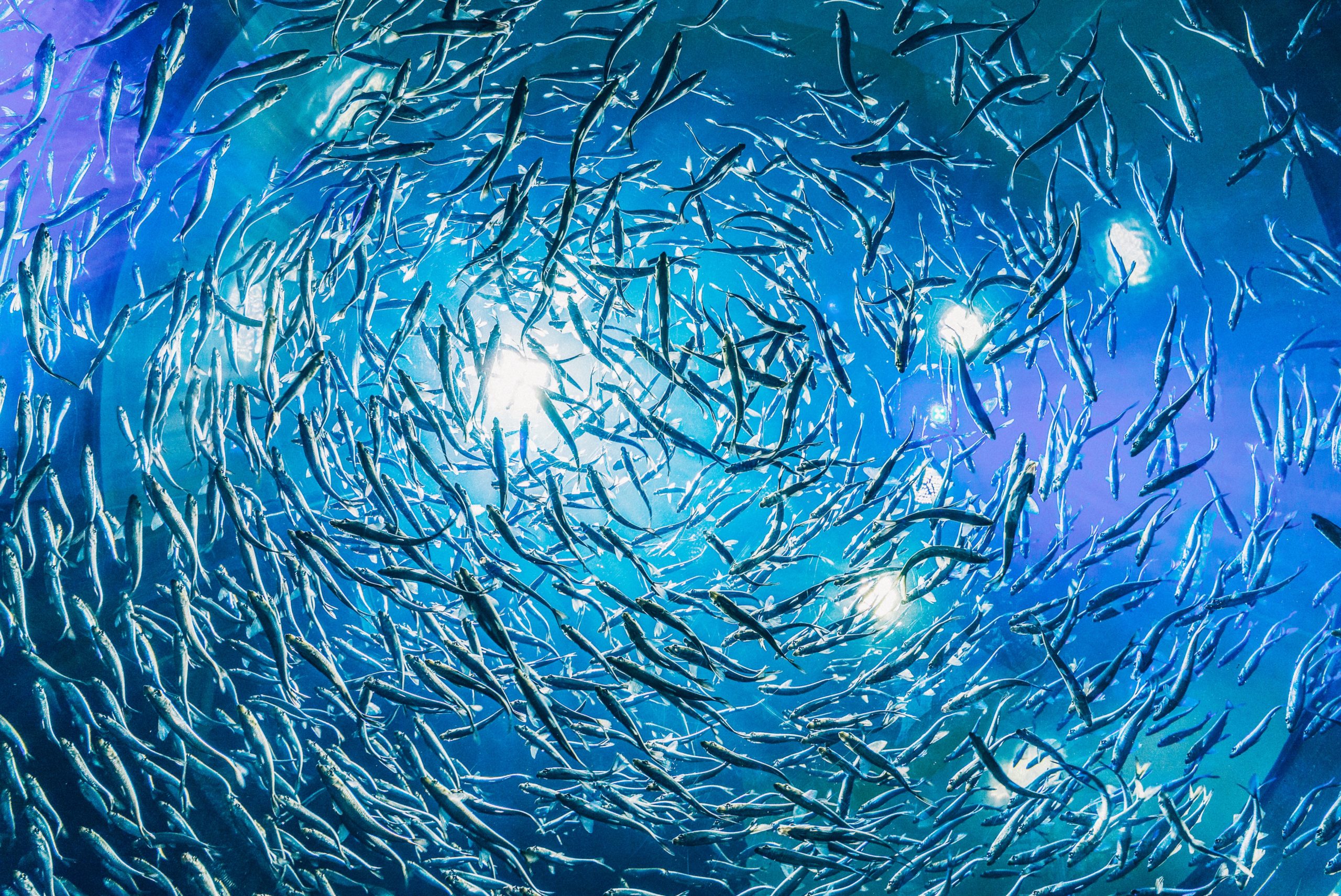 This morning the negotiations of the Fisheries Council of the EU in which the fishing limits for 2018 have been set for most of the fish stocks of commercial interest in the Northeast Atlantic have finalized. In most cases, the fishing limits of greatest interest for the Spanish fleet have been set again above the scientific advice, thus perpetuating overfishing for a number of stocks. For some of the most critical species, such as sardines or eels, the commitment reached by the Council could be clearly insufficient.

As every year at this date, the Ministries of Fisheries of the Twenty-eight have met to negotiate the Total Allowable Catch (TAC) and quotas for 2018 for most of the commercial fish stocks of the Northeast Atlantic and North Sea. This year the Fisheries Council has set a new record and negotiations have been longer than usual, reaching a final agreement at 7 am on Wednesday.

Although the Commission indicated in its morning press conference that 2/3 of the fish stocks will be subject to sustainable fishing limits in 2018, these negotiations continue without offering the necessary transparency and the progress made to end overfishing in the EU continues to be too slow.

During this Council of the EU, many Member States have once again pushed for quotas that exceed the fishing limits above the sustainable levels recommended by the International Council for the Exploration of the Sea (ICES) for a good number of stocks. In the negotiations carried out last year, the Council established 55% of EU fishing limits above scientific advice [i]. This year, 21 of the 31 stocks of great interest for the Spanish fleet have been established above the sustainable limits (that is, in 68% of the cases the scientific advice has been exceeded).

The policy that regulates fisheries in the European Union, the Common Fisheries Policy (CFP), in force since January 2014, contains binding targets and deadlines for achieving sustainable fisheries. Specifically, it requires to end overfishing by 2015 where possible and, on a progressive, incremental basis at the latest by 2020 for all stocks. However, to date, according to the latest report published by the European Commission, 41% of the stocks in the Northeast Atlantic and the North Sea are still subject to overfishing.

In order to restore fish stocks to healthy levels by 2020, as required by the EU, it is essential that European ministers follow the scientific advice when setting fishing opportunities. Although it is the responsibility of each of the Member States to end overfishing, Spain is one of the countries in the EU that has historically established more fishing limits over scientific advice, a podium that it shares together with the United Kingdom and Portugal among others, as is indicated by a scientific article published in Marine Policy [ii].

While it is true that the proportion of stocks for which catch limits are set above the scientific advice has declined in recent years, progress towards ending overfishing is still too slow. This fact has been confirmed by the latest report of the STECF, which highlights that the progress to allow all stocks to be maintained or restored to sustainable levels before 2020 has been too slow [iii].

Although it is still too early to be able to offer a complete analysis of the fishing limits established this morning by the Fisheries Council, preliminary data indicates that the Council has not been sufficiently ambitious. For eel, for example, a species classified as critically endangered, a fishing ban of 3 months to be determined by the Member States has been agreed, a measure that will not allow the delicate situation of this species to recover. For sardines, in critical shape in the Atlantic Iberian waters, the scientific advice recommended the closure of the fishery; however Spain and Portugal propose a management plan that will not be reviewed until next year.

Also, very few stocks are being managed sustainably and considered in good shape. This is for example the case of the anglerfish in the Cantabrian Sea and Atlantic Iberian waters, whose limit has been set at 3,955 tonnes (13% below the scientific advice). As well as horse mackerel, whose limit has been set at 55,555 tonnes (in line with the scientific council), a case that should be the norm and not the exception.

It should be noted that there are only two years left to meet the 2020 deadline, and in addition the total coverage of the landing obligation must be guaranteed and the unwanted catches must be minimized, so the challenges continue to be very relevant. Also, as indicated by numerous scientific articles and by the European Commission itself, the Union fleet could substantially improve its economic benefits if the biomass of all the exploited stocks were recovered at sustainable levels.

For these and many other reasons it is extremely important to increase data collection and the monitoring of stocks and move towards the implementation of the CFP that includes, among other obligations, the need to allocate the fishing opportunities using social and environmental criteria. A fact that would guarantee a fairer and more equitable distribution between the different fleets and fishing communities, and would help to protect the most sustainable part of the fleet from an environmental and social point of view.