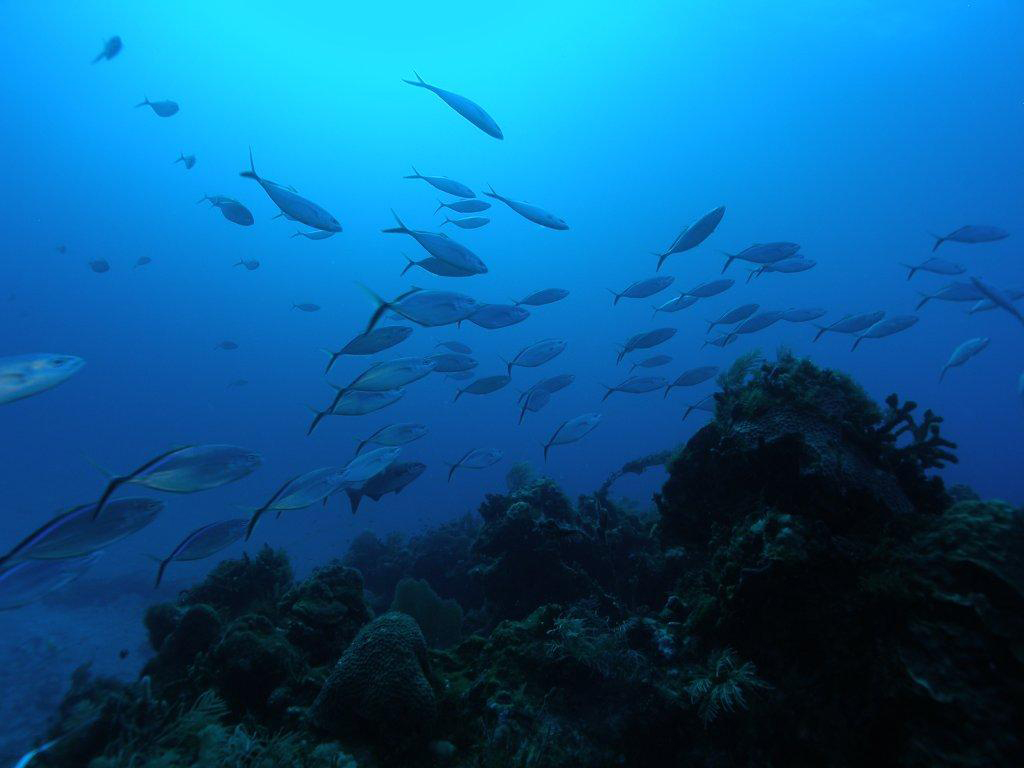 On 19th of November 2018, took place in Brussels the negotiations to set fishing limits, also known as Total Allowable Catch (TAC), of deep-sea species for the next two years. It was the last opportunity to achieve the commitment acquired in 2013 during the reform of the Common Fisheries Policy (CFP), which requires Member States to put an end to overfishing in 2015, when possible, and by 2020 at the latest. However, the outcome of these negotiations weakens the objective of achieving sustainable fisheries in the EU.

Some of the deep-sea species, whose fishing limits for the next two years have been decided, are now even further away from being managed sustainably. It is bad news because of the vulnerable nature of these species, whose populations collapse rapidly due to their slow growth and late maturity.

Many of these species, among which we find the black scabbardfish, the greater forkbeard, the roundnose grenadier, the orange roughy, the red seabream, the alfonsinos, as well as several deep shark species, have suffered from heavy fishing pressures in recent decades, which has caused the depletion of many of its stocks, at least regionally. This is the case for orange roughy, several species of deep-water sharks and several species of grenadiers. Others, have even a worse state of conservation on a global scale and are currently already classified in the Red List of Endangered Species of the International Union for the Conservation of Nature (IUCN). This situation does not seem to have unduly affected the decisions of the EU fisheries ministers when they have been setting fishing limits for the next two years.

For the roundnose grenadier, a species classified as “Endangered”, the scientific council recommended a maximum catch of 1,289 tons in the area of ​​the Bay of Biscay, waters of Portugal and Azores. Nonetheless, the ministers have legislated a catch limit of 2,281 tons, that is 77% higher than the scientifically recommended amount.

For Alfonsinos, a species classified as “Near Threatened”, scientific recommendations have also been neglected. While scientists advised 224 tonnes of landings in the Northeast Atlantic and adjacent waters, the Council of Ministers has set a catch limit of 252 tonnes, which is 13% higher.

In the case of the red seabream, a species classified as “Near Threatened”, scientists have been recommending since 2014 zero catches in the area of ​​the Celtic Sea, the English Channel and the Bay of Biscay. Specifically, the scientific recommendations warned that the stock is seriously depleted and that this species should not be caught, in other words a zero TAC is advised. However, the Council of Ministers has again neglected these recommendations and ended up with establishing catches of 117 tons. The only in some degree positive aspect for the protection of this specie is that the Member States involved in this fishery have committed themselves to establish a number of measures to mitigate their capture. These include closing off the areas where juveniles are present or increasing the minimum allowable size of catch to 35 cm. It will be seen if these measures would be implemented correctly, and with sufficient time to avoid the collapse of the population.

With respect to the orange roughy, a species of great vulnerability whose stocks in Europe have already collapsed, the Council of Ministers continued without setting a cap on catches even though the species continues to be classified as “prohibited”. However, this prohibition, which a priori may seem correct, does not in itself provide incentives to improve selectivity, nor will it prevent the accidental capture of the orange roughy. On the contrary, EU ministers should have decided a zero TAC for this species and have set up a series of mitigation measures in order to minimize unwanted catches of this species.

Another worrying aspect resulting from these negotiations has been the decision of the EU’s fisheries ministers to remove fishing quotas for six stocks (including one of black scabbardfish, another of roundnose grenadier and four of greater forkbeard). By removing these TACs, we will move from a situation in which catches that were previously limited will now become unlimited, regardless of the status of the stock at a particular point in time. This puts in jeopardy the achievement of the CFP’s requirement to end overfishing and restore fish stocks.

Removal of TACs for non-target or less commercially valuable fish stocks, and of the associated obligation to land catches of these species, will not solve the discard problem, neither reduce the waste of fisheries, nor foster further improvements in selectivity intended by the introduction of the landing obligation.

The next decisive Council of Fisheries Ministers will take place in a few weeks, on December 20th, where fishing limits will be established for most of the commercial species of the Northeast Atlantic. Bearing in mind that there is only one year and a half left to reach the final deadline of 2020 in order to meet the requirement established by the CFP and to end overfishing for all stocks, the December Council will be a decisive test.