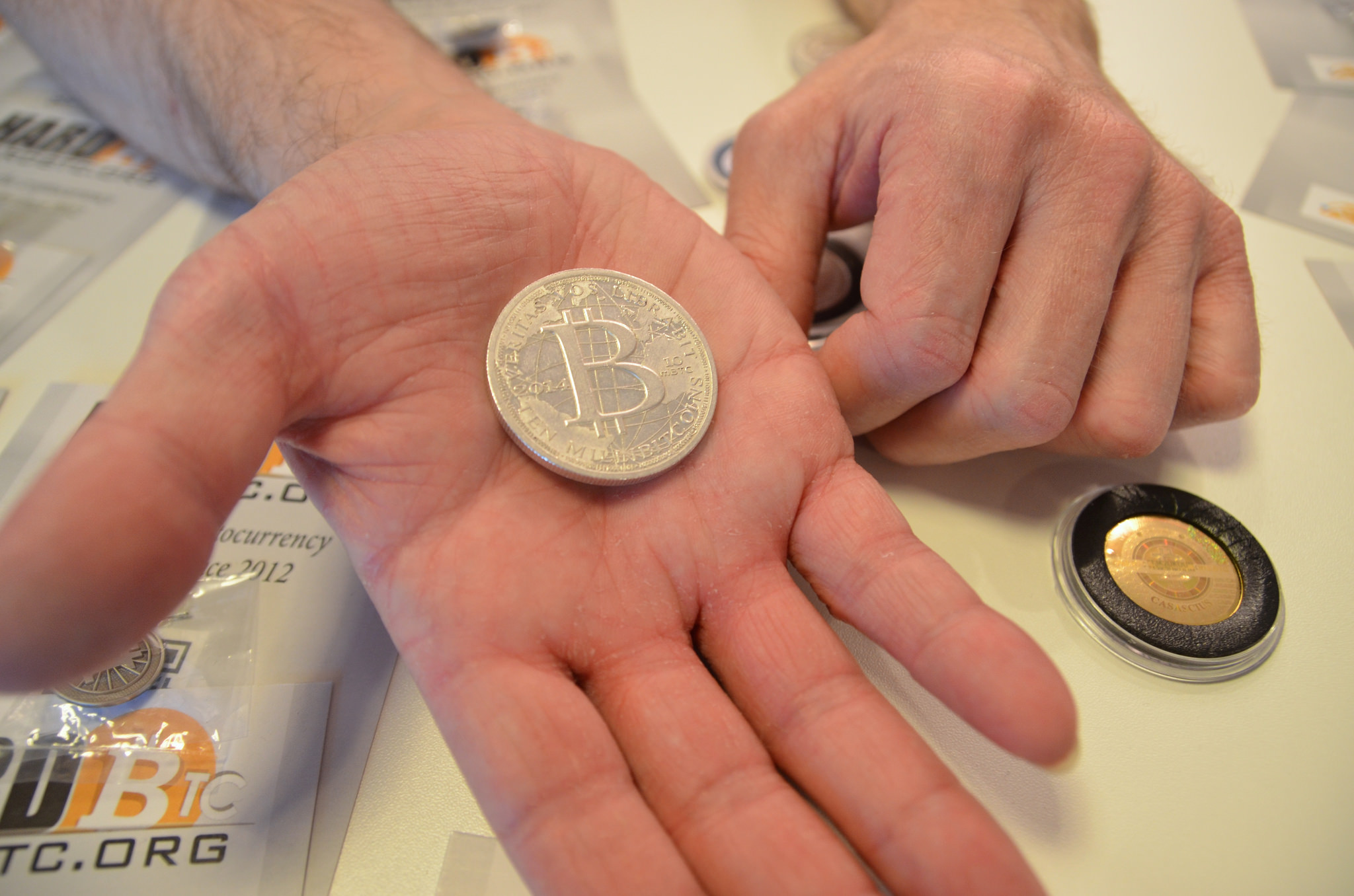 Most recently Bitcoin (along with other cryptocurrencies of which it is the most well-known and widely-used) has generated a lot of attention. It was innovated as an alternative to our current centralized monetary system on the verge of the financial crisis of 2007-2008. The price of Bitcoin has been highly volatile and despite various bubbles and busts grew from its initial price US$0.001 (2009) to US$ 19,783 (all-time high 17 December 2017). Bitcoin has been criticized for various reasons including its energy issues and criminal activity but is also supported as an alternative to contemporary systems of production, circulation and use of money. This article first explains Bitcoin, and then discusses the political economy as well as political ecology of this financial technology.

Bitcoin is the first decentralized digital currency, as the system works without a central bank or single administrator within a peer-to-peer network (Brito & Castillo, 2013). The decentralization of money offered by virtual currencies like Bitcoin has its theoretical roots in the Austrian school of economics (European Central Bank 2012; von Hayek 1976). Bitcoin was innovated by an unknown person of group of people under the name Satoshi Nakamoto and released as open-source software in 2009 (The NewYorker 2014). The public Bitcoin transaction log shows that Nakamoto’s known addresses contain roughly one million Bitcoins (worth 19 billion USD as of December 2017), making Nakamoto the only person in the top 50 richest people worldwide unknown to the public. The Bitcoin system rewards Bitcoin miners when they win the right to commit a transaction to a block. To get these rewards, a miner competes with other miners by solving a cryptographic puzzle known as proof-of-work (POW) faster than others (Mishra, 2017). The Bitcoin system adjusts the complexity approximately every 2 weeks. If miners solve the puzzle faster than 10 minutes, the system increases the complexity. The competition among miners increased the complexity by 10,000,000,000 from August 2009 to August 2017. During the same period, Bitcoin network’s total computing power and transactions have grown exponentially (Mishra, 2017), while the computing speed has not grown as quick as the complexity of the mining process (Taylor, 2017).

Bitcoin is both supported and contested across the political spectrum and beyond. It is supported by Libertarians (for its existence outside the institutional banking system and government control; Henwood 2014), the Right (scepticism of big government not taking the full responsibility for the crisis-prone regulated banking system) and the Left (potential for direct democratic governance/ alternative to the elite-led centralized state and banking sector; Scott 2014, Corvid 2013). Payu Harris a Bitcoin developer and native activist of the Oglala Sioux tribe developed MazaCoin a cryptocurrency for indigenous tribes to facilitate indigenous self-determination, political autonomy, and economic prosperity  (Alcantara and Dick 2017; Browning 2014). On the contrary Bauwens and Kostakis (2013) argue that instead of being a commons-oriented project aiming to satisfy the needs of society, Bitcoin is a currency that exhibits “distributed” capitalism. This new form of capitalism adapts to the network era and uses the peer-to-peer infrastructures to achieve capital accumulation (Kostakis and Giotitsas 2014).

The environmental sustainability of Bitcoin is a controversial question as the system has been built in a way almost like the mining of a natural resource: costs and efforts rise as the system reaches the ultimate resource limit (Giungato, 2017 et al.). By 2016 four Chinese mining pools accounted for over 70 per cent of transactions on the Bitcoin network (Seybert and Katzenstein (2018)), while most 2/3 of the Chinese Energy mix comes from coal mined in China and other countries, predominantly Australia and Indonesia. Bitcoin has been compared to settler colonial “primitive accumulation (Drayton, 2017, Moore, 2015), which begins with taking “free” environmental wealth and externalize social costs (e.g. from dispossession of indigenous groups in Australian mining landscapes) and environmental cost occurring along coal’s commodity chain including climate change (from carbon dioxide emissions), contaminated air quality (e.g. from black carbon emissions), and acid rain (caused by Sulphur dioxide and Nitrogen oxides emissions).

It seems that environmental unsustainability and also various criminal activity related to Bitcoin (e.g. accusations of being a Ponzi Scheme; its use in black markets, for tax evasion, and money laundering) has led China to announce that it would crack down on Bitcoin mining (Chen, Xiaojin, 2018; Hsu 2018) in January 2018. Also South Korea has announced that it is considering the ban of trading in Bitcoin and other cryptocurrencies. The Bitcoin price dropped by 40% compared to December 2017 and the Guardian (2018, p. 1) headlined “Bitcoin speculative bubble is bursting and has long way to fall”.

Bitcoin can be regarded as a fascinating technological innovation, which raises important questions about contemporary global ecological-financial systems. However, especially due to its vast energy consumption it does not provide a viable alternative. The example of Bitcoin shows that the digital landscape is a more and more politicized arena with different impacts for environmental sustainability.

Henwood, D.  (2014) Is Bitcoin the Future of Money? Libertarians and leftists alike predict a world of competing digital currencies. The Nation, 19 May 2014. Retrieved 17. January 2018 from https://www.thenation.com/article/bitcoin-future-money/

The Guardian (2018) Bitcoin speculative bubble is bursting and has long way to fall. The Guardian 18. January 2018. Retrieved 19. January 2018 from https://www.theguardian.com/technology/2018/jan/18/bitcoin-speculative-bubble-bursting-long-way-to-fall-economists-warn