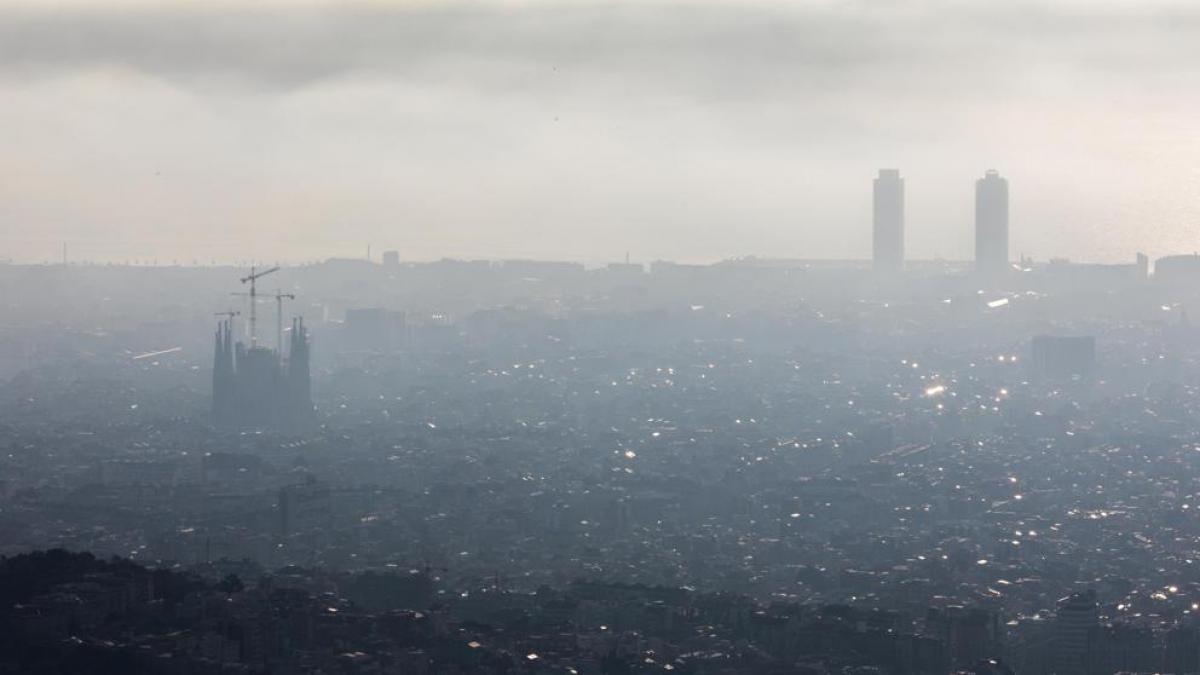 Over the last years social pressure has been significantly increasing to face the problems derived from pollution generated in the urban environment. Why now? In fact, for some local pollutants we are at historical lows – little by little (maybe too slowly) we are winning the battle – for others, instead, as in the case of greenhouse gas emissions, we are in full rise after a decrease directly linked to the economic crisis.

Therefore, the increase in social demand for taking measures is not explained by the levels of emissions or immissions of pollutants, other interpretative keys are hence necessary. I think some of the factors that may have helped are the following: