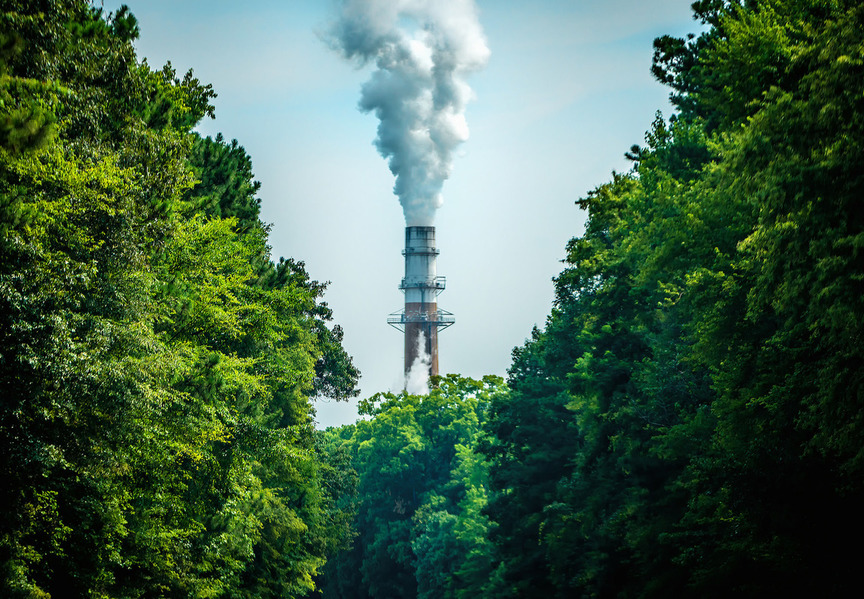 Last February, the Intergovernmental Panel on Climate Change (IPCC) Working Group II[1], issued a new warning which focuses on the impacts, adaptation and vulnerability of ecosystems and the world’s population to the effects of climate change. This group notes that alterations in nature and in people’s ways of living are already a reality and constitute a generalised danger for millions of people around the world.

According to IPCC experts estimates, approximately 45% of the world’s population live in areas with high climate vulnerability. The most frequent risks include rise in temperatures and the so-called heat island effect, high precipitations in short periods of time, sea-level rising, coastal erosion, and flooding. The latter notably affect coastal areas, where according to United Nations data, approximately 40% of the world’s population is concentrated, and all forecasts indicate that these percentages will continue to increase[2]. The importance of coastal ecosystems and their contribution to socio-economic activities across the world should also be highlighted. The high concentration of population in these areas and their socio-economic importance underline the need to implement adaptation measures to mitigate the negative impacts of climate change in these vulnerable habitats.

South to north, reveals that these adverse phenomena do not impact all territories in the same way. Areas with less resources to cope with adaptation and a higher percentage of a vulnerable population are more affected. There are two countries that have historically contributed most to global warming: the United States, responsible for 20% of total global CO2 emissions, and China, responsible for 11%[3]. They are also the first and second largest economies across the globe, responsible for 39.20%[4] of the world GDP. Between 2000 and 2019, according to the Climate Risk Index, produced by the Germanwatch[5] observatory, the countries most affected by climate events have been Puerto Rico, Myanmar, and Haiti. All three are responsible for approximately 0.09% of the global GDP[6]. The most industrialised countries are the most responsible for global warming, while the countries with fewer resources are suffering the consequences.

April followed with the release of a third new report from the IPCC Working Group III[7], which shows that even if current emissions pledged by countries are met, a 1.5°C rise over the next few decades is unlikely to be avoided. Greenhouse gas emissions levels in the period 2010-2019 have been the highest in history. According to the evidence highlighted in the report, 10% of the richest households worldwide are responsible for approximately one third to one half of total emissions in the globe. Figures that, once again, show that we are far from fulfilling the commitment “polluter pays”. A small percentage of the population, with greater purchasing power, is responsible for causing most of the climate change, while a large percentage of the more vulnerable population suffers its effects.

Under these circumstances, inaction is not an option. At the time when we, individuals, are changing our consumption, mobility and living patterns towards more environmentally friendly behaviour, where we prioritise proximity and sustainability of production modes, reducing the volume of waste generated and reducing the carbon footprint, we must also adapt our territories to the adverse climatic effects to which they are exposed to.

Nature-based adaptation strategies, and in particular ecosystem-based approaches, such as dune restoration as natural barriers to flooding, or the installation of green roofs on buildings as natural temperature regulating mechanisms, are lasting and effective solutions to climate change. To conserve and restore ecosystems is to restore the habitat of thousands of species threatened today, but it is also to preserve the existence of the services they provide, from clean and healthy water for human consumption, to recreation areas for leisure or green areas to absorb and store carbon. Reducing the effects of climate change must be a priority for decision-makers and ecosystem-based adaptation strategies emerge as necessary interventions. Long-term adaptation plans that incorporate nature-based solutions need to be developed to preserve and guarantee the services ecosystems provide.

[4] Estimations based on World Bank data published for 2020. https://data.worldbank.org/indicator/NY.GDP.MKTP.CD?most_recent_value_desc=true

[6] Estimations based on World Bank data published for 2020. https://data.worldbank.org/indicator/NY.GDP.MKTP.CD?most_recent_value_desc=true