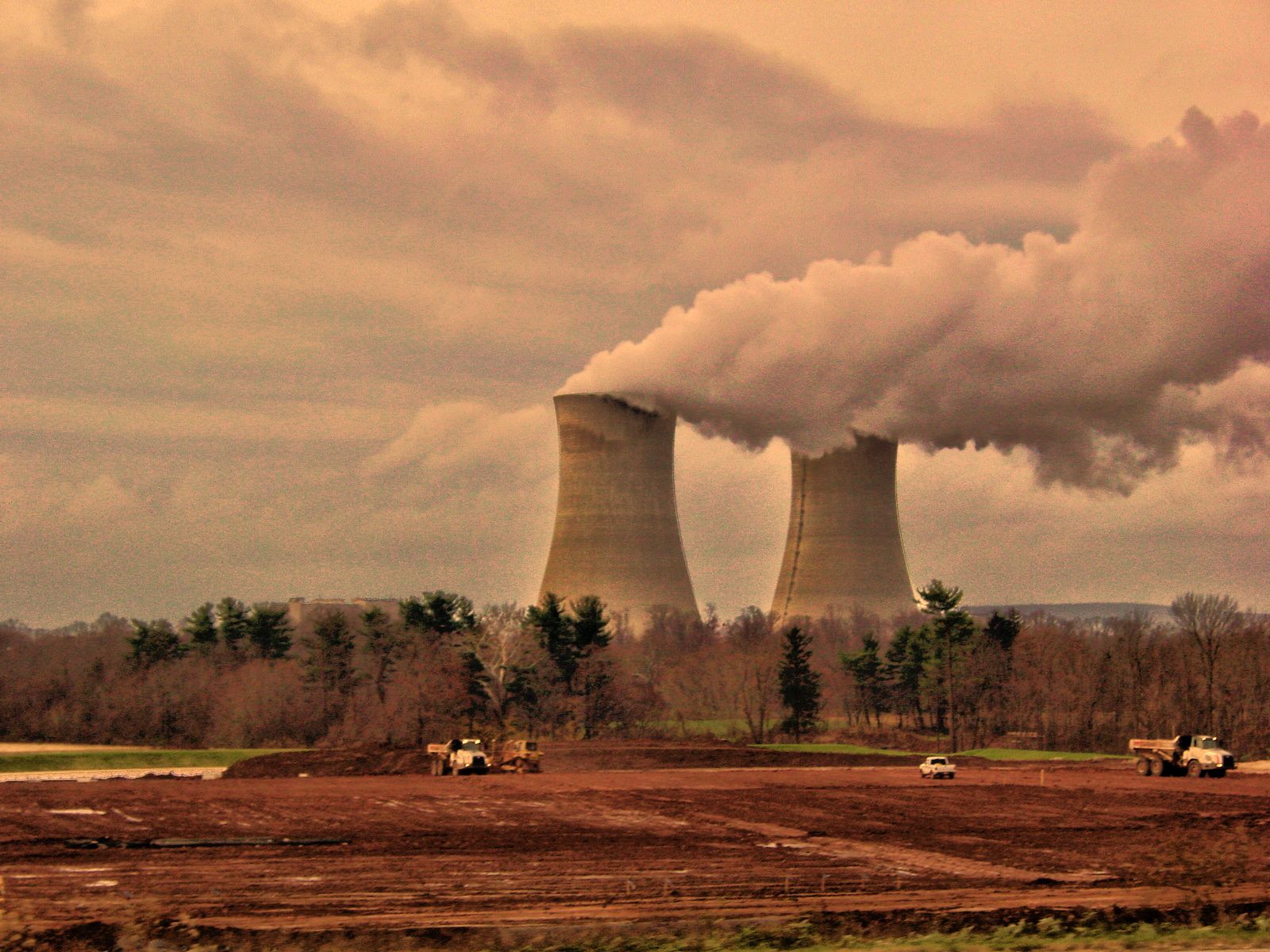 The Carbon and Energy Pricing Reform in Europe (CEPRiE) project is led by Green Budget Europe with Fundació ENT Foundation acting as a partner in Spain.

The project aims at promoting energy taxation in Europe as a tool to address climate change and it focuses on Spain and France, as two of the European countries where environmental taxation is less developed.

In the initial stages of the project a manifiesto was promoted and signed by several NGOs in favour of a tax reform that should include environmental considerations.

At the same time, an in-depth study was developed about the state of energy taxation in Spain. A summary  report containing proposals for reform was derived.

Both reports were presented at a conference held in Madrid on 12th June 2014, where –amongst other things– the proposals were discussed with several Members of Parliaments. Here you can see the program and presentations.

Later, when the Government presented four bill proposals on tax reform to the Parliament, which totally lacked environmental considerations, some specific amendments were proposed and offered to the different parliamentary groups. Here you can see the various amendments and which parties adopted them.