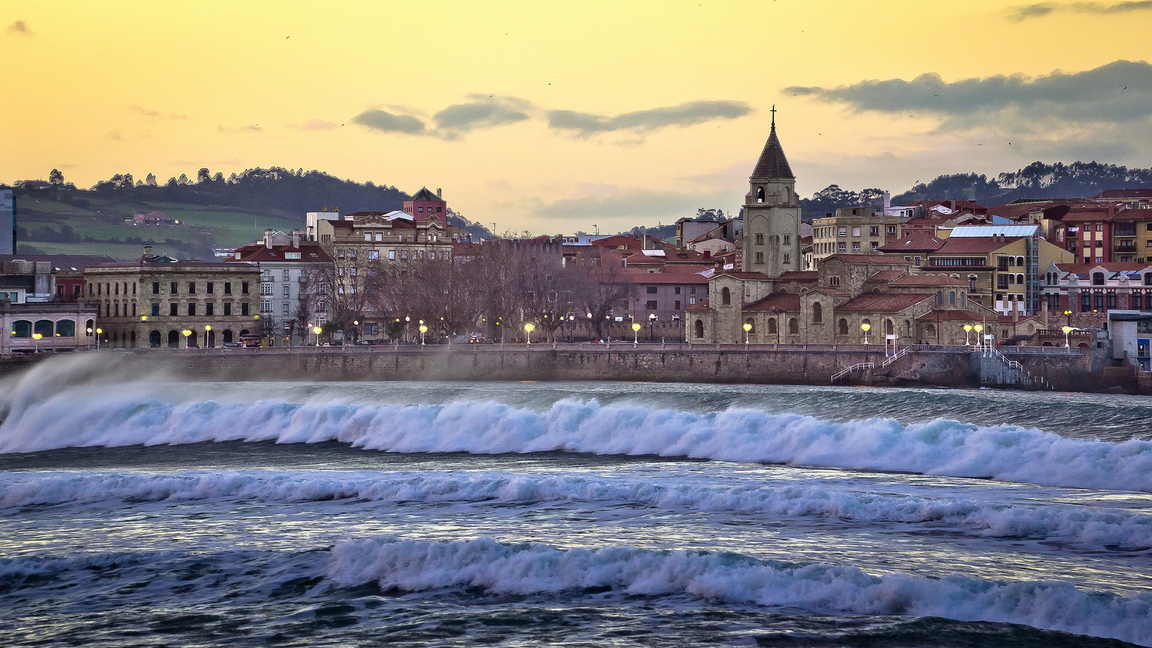 Fundación Biodiversidad selected a project proposed by Fundació ENT in the context of the 2015 call for projects in the fields of terrestrial, marine and coastal biodiversity, climate change, and environmental quality. The project is entitled “Climate change adaptation in urban coastal areas with high population density and touristic and cultural relevance in Spain”.

This project integrates as main tasks: the identification and characterization of the study areas according to its touristic and cultural relevance; the study of the potential impact of climate change on the selected areas; the identification and characterization of adaptation actions likely to be applied; and the cost and benefit valuation of the selected adaptation actions.