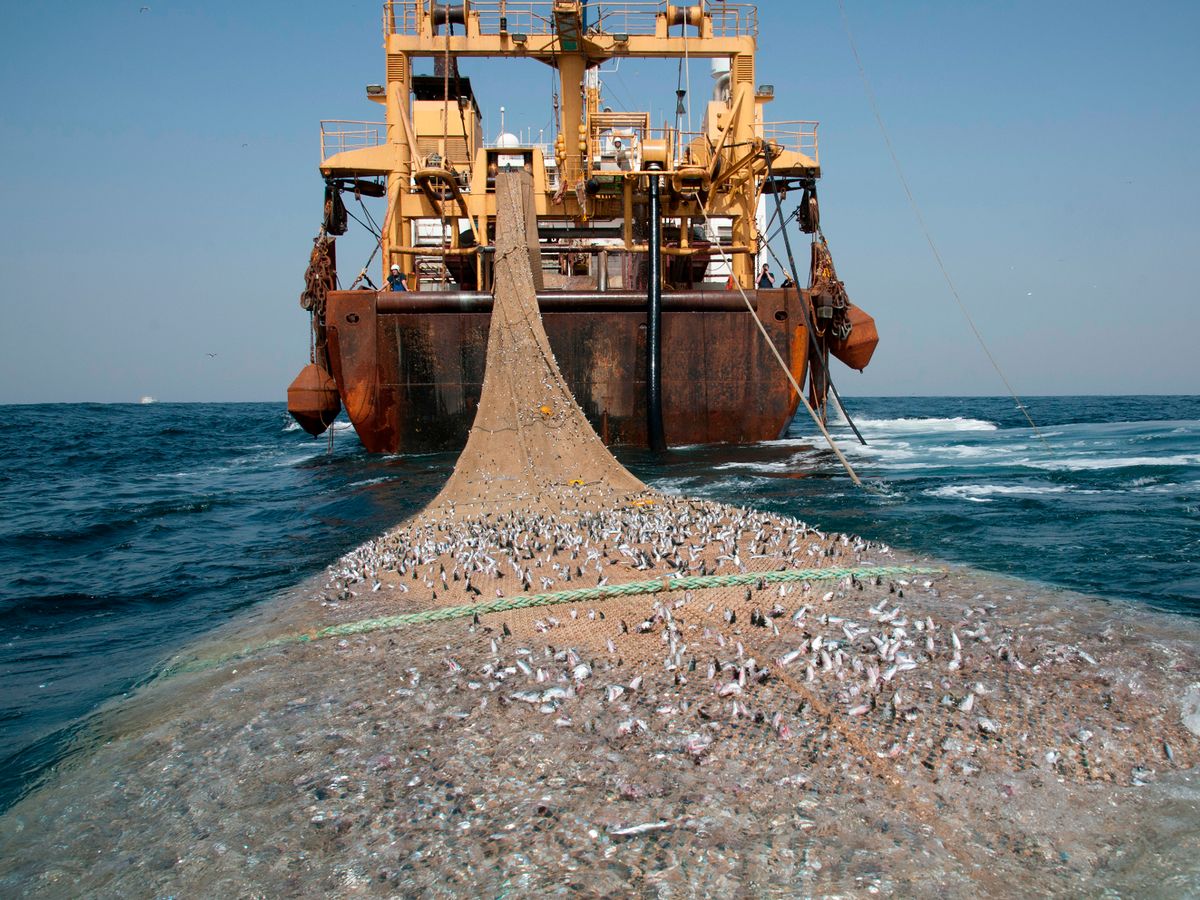 ENT Foundation publishes, jointly with MedReAct, a new study that analyses the bottom trawling sector in the western Mediterranean. The study, which has been reviewed by two prestigious researchers from the University of British Columbia, Professor Rashid Sumaila and his colleague Professor Daniel Pauly, reveals that if it wasn’t for fuel tax exemptions and other government handouts, the trawling sector as it is today would simply not be economically viable.

The study “Exposing the hidden costs of trawling in the Western Mediterranean” analyses key hidden externalities of bottom trawling, in other words, it focuses on costs which are not usually reflected in the reported net income of this fisheries. These include government financial transfers to the fleet in the form of fuel tax exemptions and subsidies, as well as the climate change direct emissions cost generated by trawlers.

As the study shows, if these factors are taken into account, the bottom trawling sector is clearly unprofitable – and when other non monetarised costs are added such as the biodiversity cost due to bycatch and impacts on vulnerable ecosystems, loss of opportunity revenues due to overfishing, unreported labour costs or indirect climate-induced costs, among others, this sector becomes even more uneconomic

According to the study, in 2018 the net profit of the EU’s Western Mediterranean trawl fleet was about €34 million. However, the €96.4 million it received in fuel tax exemptions and subsidies, the sector in fact made a loss of around €64 million. If the climate impact it causes is monetized, the costs increase by an additional €13.2 million. In total, if these hidden costs of trawling are included, the apparently profitable sector in fact makes an annual loss of almost €77 million.

The simple fact is that the trawling sector, as it is today, would not be economically viable if fuel tax exemptions and subsidies were removed and if it were fully integrated into the EU’s Emissions Trading System, as happens with many other industries.

For all these reasons the report concludes that these externalities must be addressed, not just for ecological and economic reasons, but to help level the playing field with other fishing practices which cause less environmental harm. Given the poor state of Mediterranean fish stocks and marine habitats, trawl fisheries represent not only an uneconomical use of common resources but is accelerating the ecological crisis of the Mediterranean Sea. Significant steps need to be taken to reduce its externalities, in line with the objectives of the EU Green Deal.

The authors recommend the immediate adoption of an extensive combination of conservation measures. These include a significant reduction in fishing pressure, and a wider implementation of marine protected areas and no-take zones to reduce trawling externalities.

The report goes on to call for transitional public funding to support an urgent and radical shift towards low-impact fishing, and stronger and more effective environmental measures in fisheries management. Without them, the fishing industry will not be capable of responding to the growing environmental and social challenges of the 21st century.