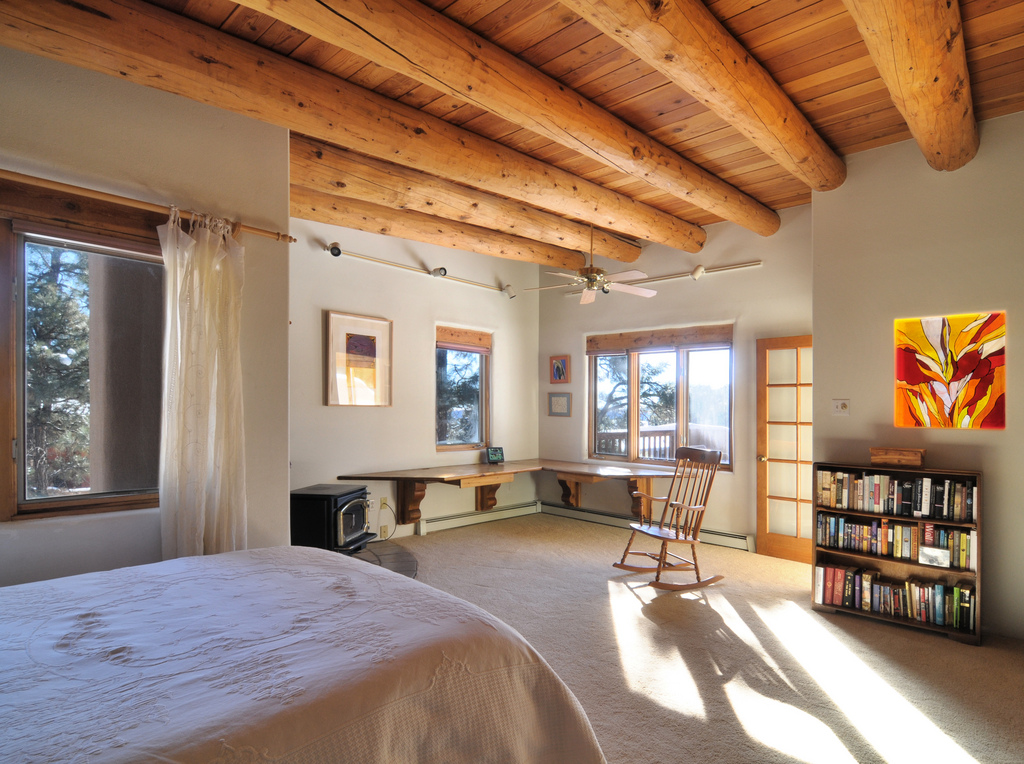 The influence of energy efficiency on other natural resources use: An input-output perspective

Energy efficiency improvements reduce the costs of energy services, and under some circumstances, increase the available income. This generates an additional increase of consumption of goods and services that need additional energy to be produced, distributed and consumed. This effect is known as the indirect rebound effect in the literature. However, beyond this additional increase of global energy consumption, there is also a variation of the use of other natural resources due to the same mechanism. This effect, which we label as direct and indirect cross rebound effect, is generally not considered by academia nor policy-making when designing and implementing energy policies. This research conceptualizes this effect, develops a methodology for its estimation and provides estimates for the Spanish economy. Results show that an energy efficiency in households could increase the use of minerals and water, while reducing the use of energy, fossil fuels and metal ores in Spain. These reductions, however, are lower than the expected ones from an input-output perspective, leading to positive direct and indirect cross rebound effects: between 64.6% and 74.7% for energy (equivalent to direct and indirect rebound effect); 48%–63% for fossil fuels. 84%–89% for metal ores; backfire for non-metallic minerals (147%–134%) and extreme backfire for water (1191%–1628%).

Freire-González, J. , Font-Vivanco, D. (2017) The influence of energy efficiency on other natural resources use: An input-output perspective. Journal of Cleaner Production, 162: 336-345.