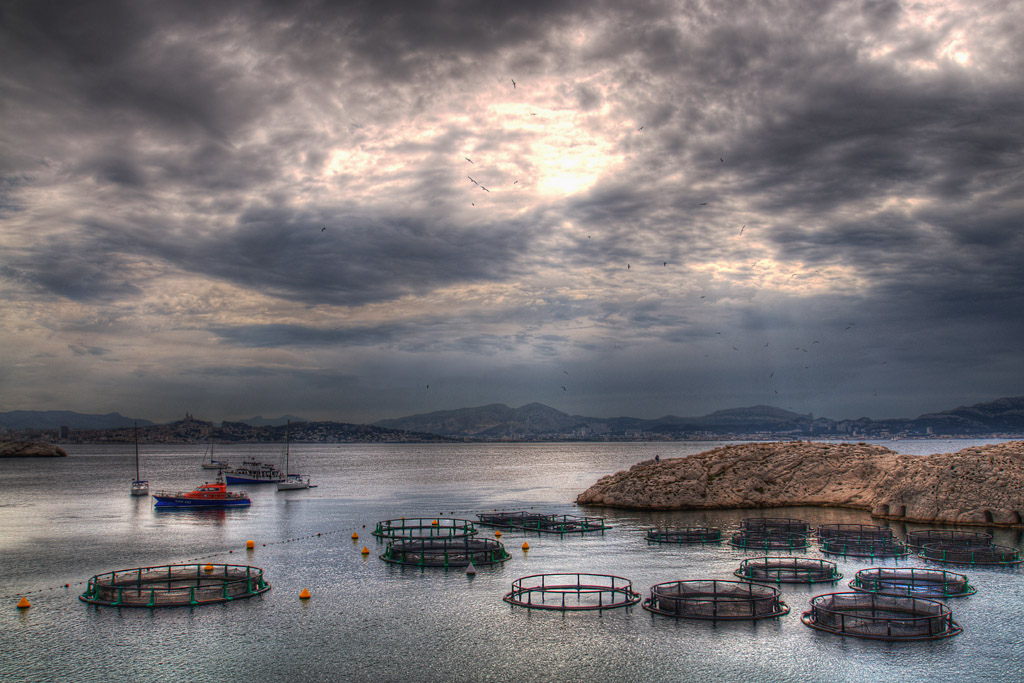 The increasing demand for fish products and the stagnation of capture fisheries has promoted the growth of aquaculture globally, leading to a significant increase in socio-environmental conflicts mainly in relation with finfish aquaculture. Despite this significant global growth, the European aquaculture sector has instead experienced stagnation in the last decade. While European public authorities are currently encouraging the growth of the sector in order to change this trajectory, conflicts over finfish aquaculture have nonetheless already taken place in Europe. Based on peer-reviewed articles, gray literature, and 27 in-depth interviews, this article analyzes such conflicts in Europe in the last two decades by examining their localities, characteristics, the different actors involved, and the arguments of these actors. In this way, it explores the relation of these conflicts to environmental justice theory. Findings highlight that resistances to marine finfish aquaculture in Europe do not have a purely conservationist motivation, but rather entail a complex set of claims supported by various actors. These include demands for an even distribution of burdens and benefits resulting from marine finfish aquaculture, the right to be recognized as relevant stakeholders, an effective participation process where actors have access to adequate and transparent information and a real capacity to influence the decision-making, and to be able to maintain their social functioning. Based on this analysis, the article derives political lessons for future European marine policies.