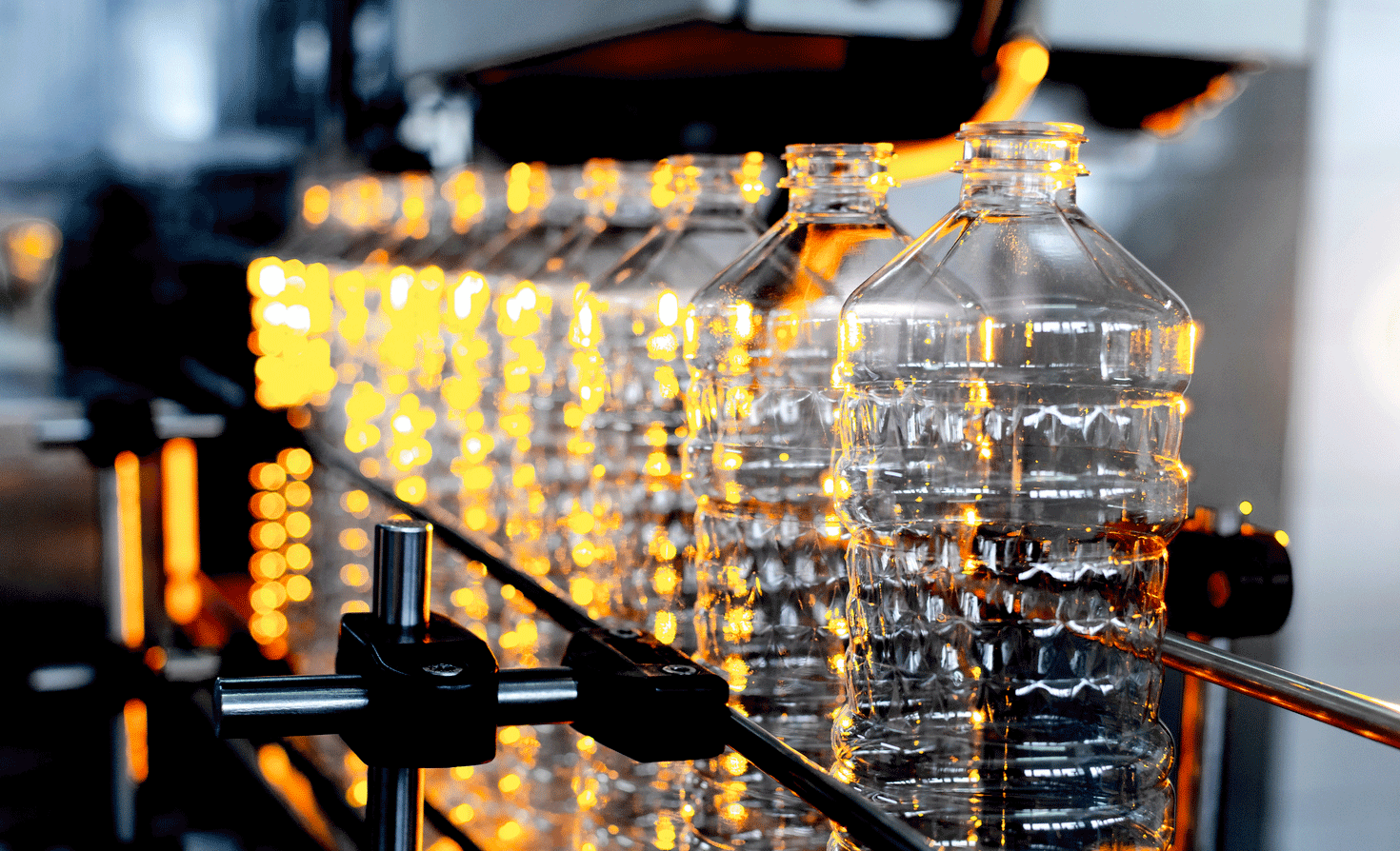 Extended Producer Responsibility (EPR) has been part of the European Union waste policy for years. According to article 8.1 of the Waste Framework Directive measures of EPR to improve reuse, prevention, recycling and valorisation may include inter alia “an acceptance of returned products and of the waste that remains after those products have been used, as well as the subsequent management of the waste and financial responsibility for such activities. (…)”.

However, the European Union has obliged or induced the adoption of EPR only for a few products: electric and electronic equipment, batteries and accumulators, vehicles, packaging, tyres and mineral oils.

In many European countries, products subject to EPR are limited to these, and thus for a myriad of other products EPR simply does not exist. Producers can put any product on the market, no matter how difficult and costly its management may be once it becomes waste, without assuming any sort of responsibility, not even a financial one. The cost is entirely supported by Administrations, which means that it is ultimately paid by citizens through taxes or charges; instead of being paid by producers and transferred to consumers. Not only unfair, but a clear example of a case where these activities externalise part of their costs to society, being also a clear case of economic inefficiency.

The importance of some products within waste makes them obvious candidates for the adoption of EPR (e.g. furniture, textiles, mattresses, etc.). Others are not really relevant in weight, but managing them is really burdensome for Public Administrations, which makes the absence of EPR not easy to justify. Products such as diapers, cigarette butts, coffee capsules, sanitary wipes or chewing gum are part of the list.

The recent reform of the Waste Framework Directive includes new dispositions in relation to EPR. In particular, new article 8a includes the definition “General minimum requirements for extended producer responsibility schemes”, which implicitly acknowledges that such minim requirements did not exist before. The new Directive includes aspects such as the need for a sufficient financial and organisational means, the quality of data collected and reported or that “to ensure that the financial contributions paid by the producer of the product to comply with its EPR obligations (…) are modulated, where possible, for individual products or groups of similar products, notably by taking into account their durability, reparability, re-usability and recyclability and the presence of hazardous substances”.
We trust that the adoption of the Directive will derive in a wider and stricter application of EPR, although we fear that it still will not become generalised, as it was suggested here.

However, let us be clear, prior to its modification there was nothing in the Directive that limited further advances in the adoption of EPR. Actually, some countries –such as France–, already apply EPR to a much larger number of products. If no further actions are taken between now and the transposition of the Directive it will have to be attributed to lack of will rather than to anything else.