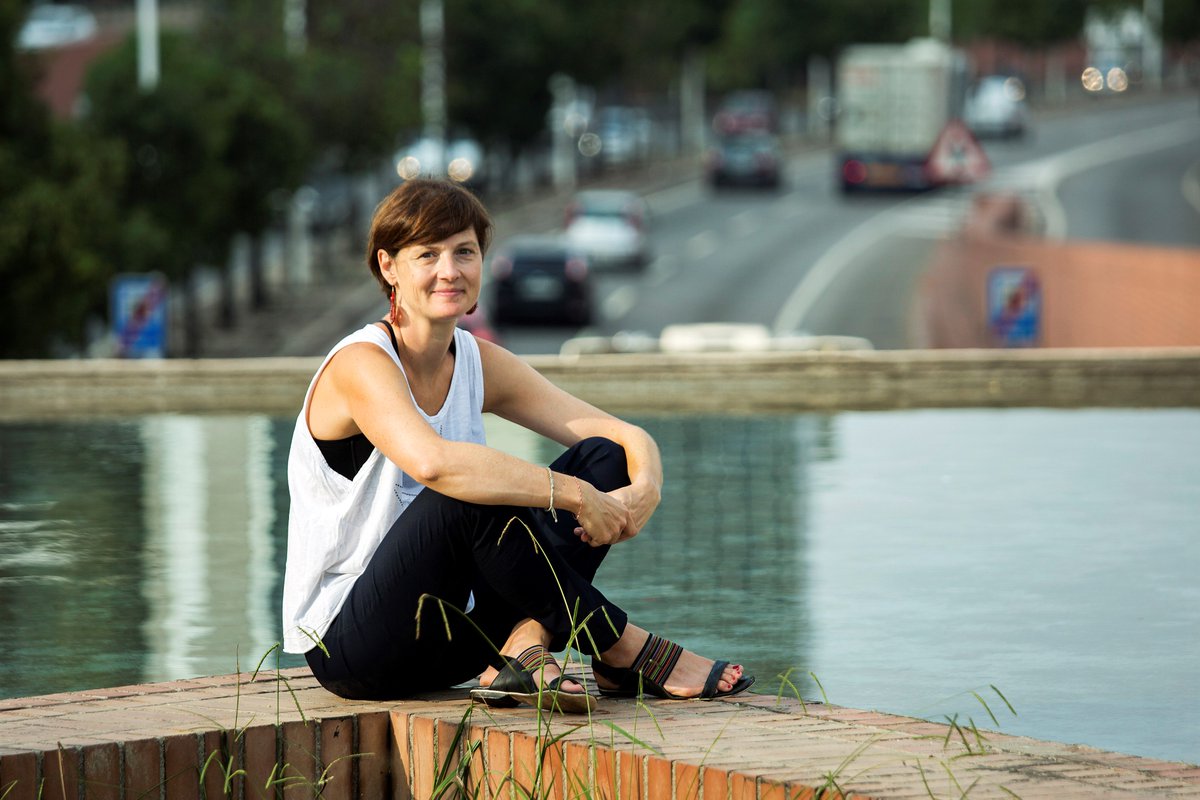 Now available the video of PensamENTs session by Isabelle Anguelovski

The researcher Isabelle Anguelovski was our guest of the PensamENTs January session entitled “The Green City and Social Injustice: 21 Tales from North America and Europe”.

An expert in political ecology, and environmental and urban planning, Isabelle Anguelovski is an ICREA researcher and director of the Barcelona Lab for Urban Environmental Justice and Sustainability (BCNUEJ), which is associated with the Institute for Environmental Science and Technology (ICTA) at the Autonomous University of Barcelona (UAB), where she heads a pioneering interdisciplinary research team working on questions of urban environmental justice. She is also an associate researcher at the Hospital de Mar Research Institute (IMIM). Her area of research, in which she works on ways of constructing healthier, socioeconomically more just, and economically sustainable cities, is at the intersection of urban planning, social inequality, and development studies. In her fieldwork, she has studied the dynamics of marginal neighbourhoods in several cities of Europe, North and South America, South Africa, and Southeast Asia. Anguelovski has a doctorate from the Massachusetts Institute of Technology (MIT) and has graduated from higher education courses at Harvard University and at the Sorbonne University (Sciences-Po). She has also worked with several international NGOs active in the development area, as well as founding the Political Ecology Network POLLEN. She is author of Neighborhood as Refuge: Community Reconstruction, Place-Remaking, and Environmental Justice in the City (MIT Press, 2014), and co-author of Addressing the Land Claims of Indigenous Peoples (MIT Press, 2008), as well as many other studies and articles.