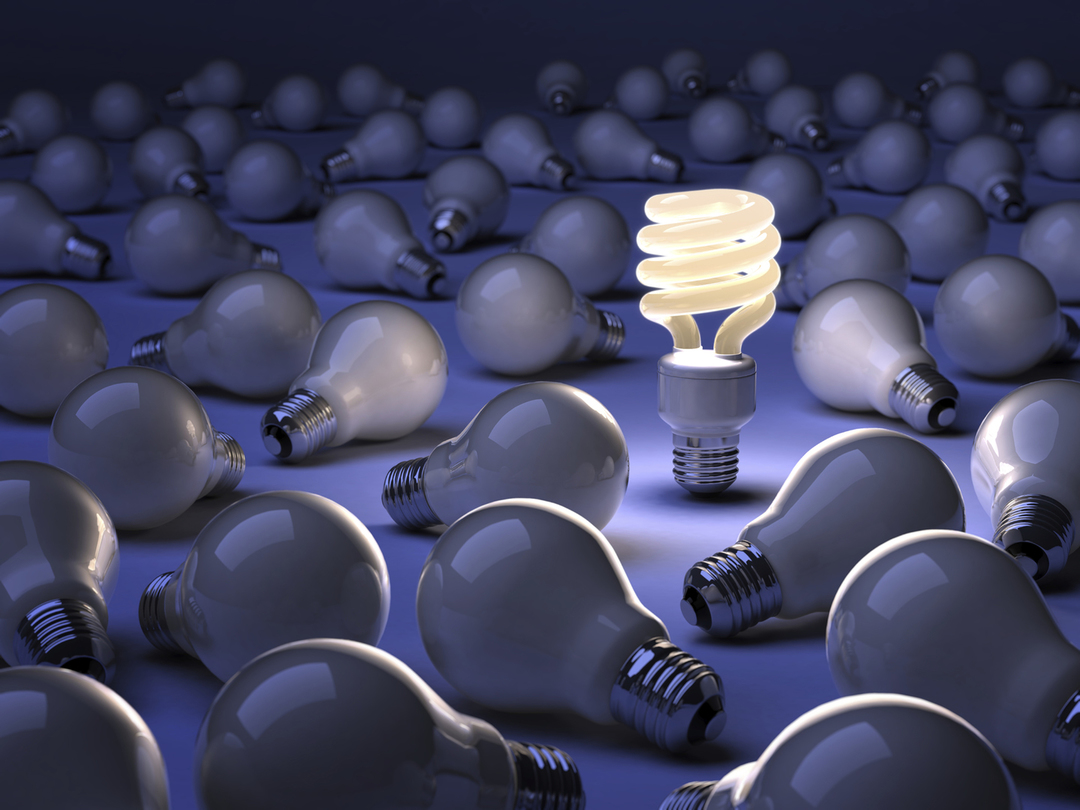 Energy efficiency is misunderstood by many policy-makers, despite the large amount of scientific studies trying to explain how it works at micro and macroeconomic levels. At policy level, the effect of energy efficiency measures is mostly estimated through the use of engineering calculations. Let’s start with an example. Suppose that the government initiates an investment plan to improve isolation of households. This measure will improve the efficiency in providing heating and cooling (known as energy services), less effort will be needed to provide the same amount of these energy services.  Government technicians roughly estimate the efficacy of this measure in terms of new energy consumption by estimating how much isolation material will be purchased with the funds and what is the actual isolation provided by this material in a controlled environment. This would be quite accurate in a single timeless dwelling without intelligent life living in it. However, social sciences show us this is not the way it works.

Theoretical and empirical studies show that the installation of the isolation material (or whatever the efficiency measure is) triggers changes that make people react. There is an individual and social behavior beyond the engineering models. First, the energy service (heating or cooling) becomes cheaper. Some households that were concerned about the expensive price of this service no longer are. These households used to turn off the heating or cooling system at night or other specific times, or maybe they did not acclimate some rooms. They may save some energy but not as much as expected. Besides, even if they try to keep the same behavior patterns previous to the efficiency improvement, they save money.

If we go beyond in the analysis of economic and social behavior, we will notice that there is an extra income in households. Households can spend this extra income buying goods and services or can save it. Both options lead to an increase in energy consumption. Goods and services need energy to be produced, distributed and consumed; and banks (or financial system in general) turn savings into investments, loans, mortgages or other assets that also have physical goods and services behind, which require energy in all the production and consumption chain. While all economists agree there is a rebound effect of energy efficiency (something that most policy-makers do not acknowledge), there is still some uncertainty on the extension it may have in different situations. Some say it is above the critical threshold of 100% (all savings rebound: no energy conservation), some say it is below.

This discussion is relevant in several areas but especially in the context of economic growth, technological development and sustainability. For some social scientists, sustainability in energy and resources use is compatible with economic growth, as, from a narrow perspective, technological achievements seem to allow us to use less resources per unit of wealth. Investigations on the rebound effect, and widely speaking, the Jevons’ Paradox brings this postulate into question.

This does not mean we do not have to foster energy efficiency policies. Some studies, for instance, suggest that the use of economic instruments like energy taxes could counteract or at least, reduce the rebound effect if they are wisely combined in a wider policy strategy. But, like in other areas that require a specific knowledge, political decisions must be driven by scientific arguments rather than particular interests or inertias. Energy efficiency is and has been one of the cornerstones of environmental policies in western countries. It is time to rethink them.