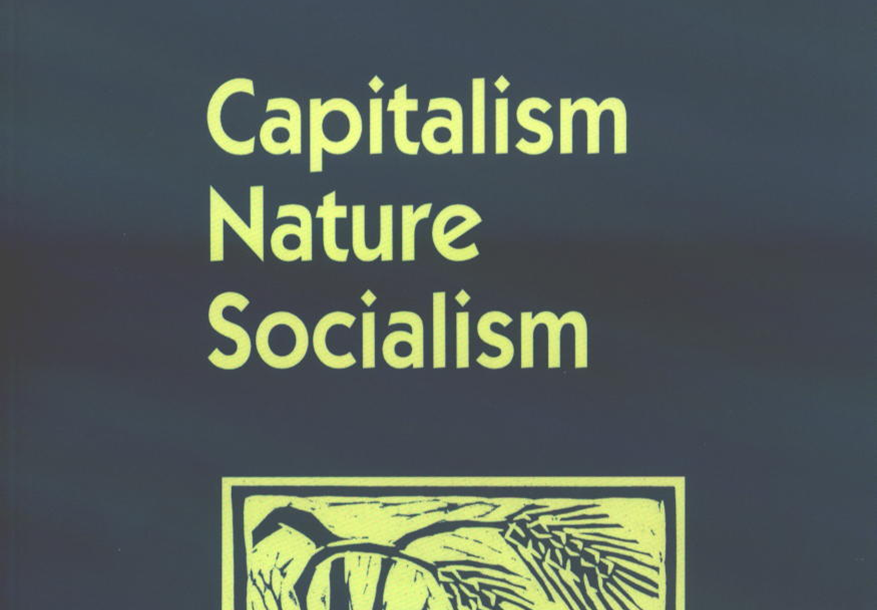 In the September issue of the journal Capitalism Nature Socialism (Volume 28), there are three articles linked to members of ENT. Two of these three articles have as author Diego Andreucci (ENT) and another Santiago Gorostiza (ENT fellow).

Here you can find the titles, authors and abstracts: